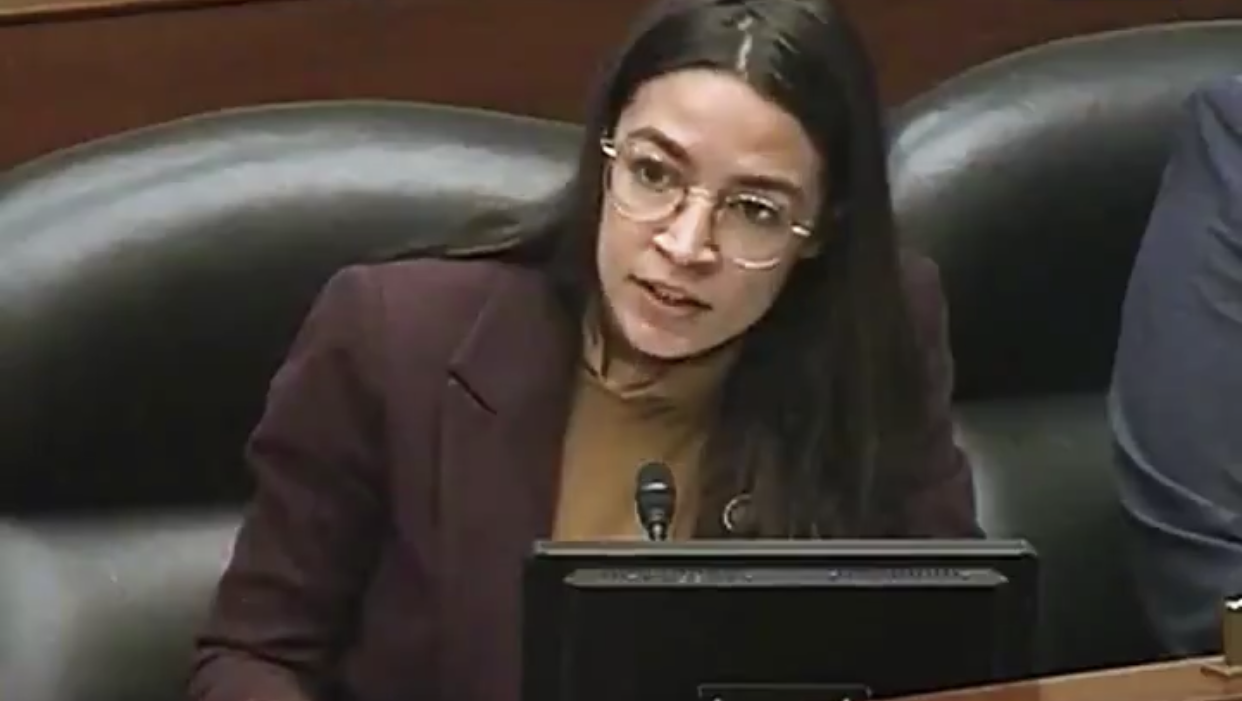 AOC Calls Out Gilead CEO for High Prices of PrEP

New York Representative Alexandria Ocasio-Cortez confronted the CEO of Gilead about the high prices of Truvada, an HIV prevention medication, that are seen in America.

.@AOC asked this pharma exec why a life-saving HIV drug costs nearly $2,000 in the U.S. and $8 in Australia pic.twitter.com/VQ9xvzSDn4

During a hearing of the House Oversight and Reform Committee, Ocasio-Cortez asked Daniel O’Day why Gilead charges almost $2,000 for Truvada when in Australia consumers can buy it for just $8.

“Truvada still has patent protection in the United States and in the rest of the world it is generic,” he answered.

Truvada was patented by the U.S. government in 2015 after it was developed with taxpayer money – about $50 million in federal grants went to the research. However, in March, the government opted not to file an infringement suit to enforce the patent from the CDC.

“I think it’s important that we notice here that we the public, we the people, developed this drug, we paid for this drug, we led and developed all the grounding patents to create PrEP, and then that patent has been privatized, despite the fact that the patent is owned by the public,” the Congresswoman said. “We refuse to enforce it. There is no reason this should be $2,000 a month. People are dying because of it. And there’s no enforceable reason for it. We own the core intellectual property for it and as a result people are dying for no reason.”

O’Day told the House committee that the profits the company made off of the $3 billion in revenue they made in 2018 paid to continue HIV/AIDS research.

“We have taken the disease from a death sentence to a manageable clinical condition, but we’re not done yet,” he said. “We have to be sure that Americans get our medicines at a price that allows us to invest in research.”

A generic version of Truvada is set to be released in America in September 2020.