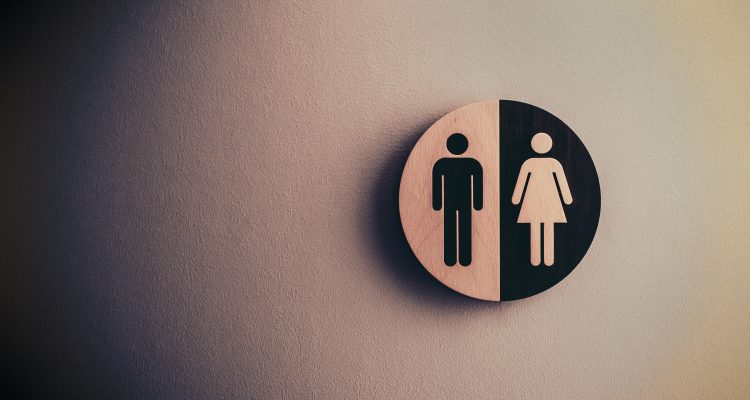 The federal appeals court in Atlanta recently vacated a ruling that required transgender high school students be granted gender-affirming bathroom access, according to the AJC.

In a 2-1 ruling, a three-judge panel ruled in favor of Andrew Adams, a transgender student who wanted access to the boys’ bathroom at a Florida high school, last month. Adams and his mother filed the lawsuit in 2017 after Nease High School required Adams, who is a transgender male, to use a gender-neutral, single-stall, or girls’ bathroom.

The court originally ruled that the school’s access policy violated equal protection and Title IX. After that ruling, however, the school board asked the full appeals court to hear the case, seeking an “en banc” hearing. The court issued an order on Monday (August 23) granting the request.

Now, the case will be heard by the entire 12-member 11th U.S. Circuit Court of Appeals, which sets precedents for Georgia, Alabama, and Florida. If the 11th Circuit rules in the high school’s favor, a split in the circuits could possible give this case a chance to go to the Supreme Court.