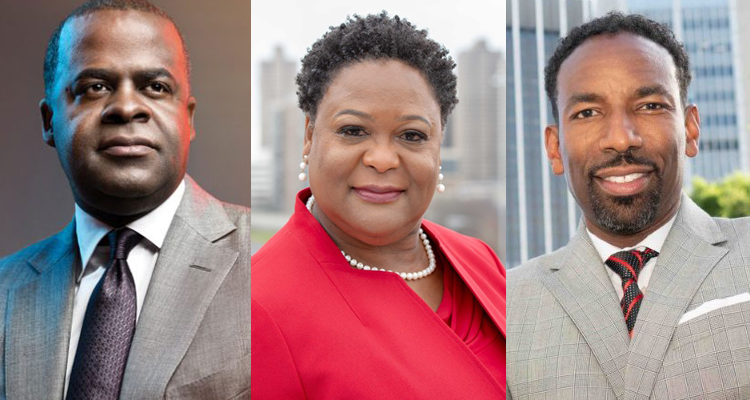 Following Election Day on Tuesday (November 2), few elections have been officially called in Atlanta with many going to a runoff later this month.

Felicia Moore will definitely be on the runoff ballot for Atlanta mayor after accruing 41 percent of the vote, according to Fox 5. It is not yet clear who her opponent will be, but it is down to either Andre Dickens or former Mayor Kasim Reed, who received 23 percent and 22 percent of the vote, respectively. All three candidates shared their plans regarding LGBTQ issues like the Housing Opportunities for Persons with AIDS (HOPWA) fund, Atlanta’s HIV epidemic, and the LGBTQ Advisory Board in a Q&A with Georgia Voice last month. Antonio Brown, the only LGBTQ candidate on the mayor ballot, came in fifth with five percent of the vote behind Kasim Reed and Sharon Gay.

The Atlanta City Council president election will also go to a runoff with Doug Shipman and Natalyn Archibong. Mike Russell, the only openly gay candidate on the Council president ballot, garnered 13 percent of the vote, putting him in fourth behind Courtney English.

“I am grateful that my friends and neighbors in District 6 have again affirmed my track record,” Wan said in a statement emailed to supporters. “I am humbled and honored by the broad base of support during this campaign; it’s a great springboard to continuing to fight for our shared issues, including public safety, city service delivery, and quality of life initiatives. Now I look forward to again serving the City and Council District I love.”

While she didn’t outright win the Atlanta City Council District 5 election and will be going to a runoff, Liliana Bakhtiari is expected to win the runoff after accruing 50 percent of the vote – just shy of the winning threshold. Should she win, she will become Georgia’s first LGBTQ Muslim elected official.