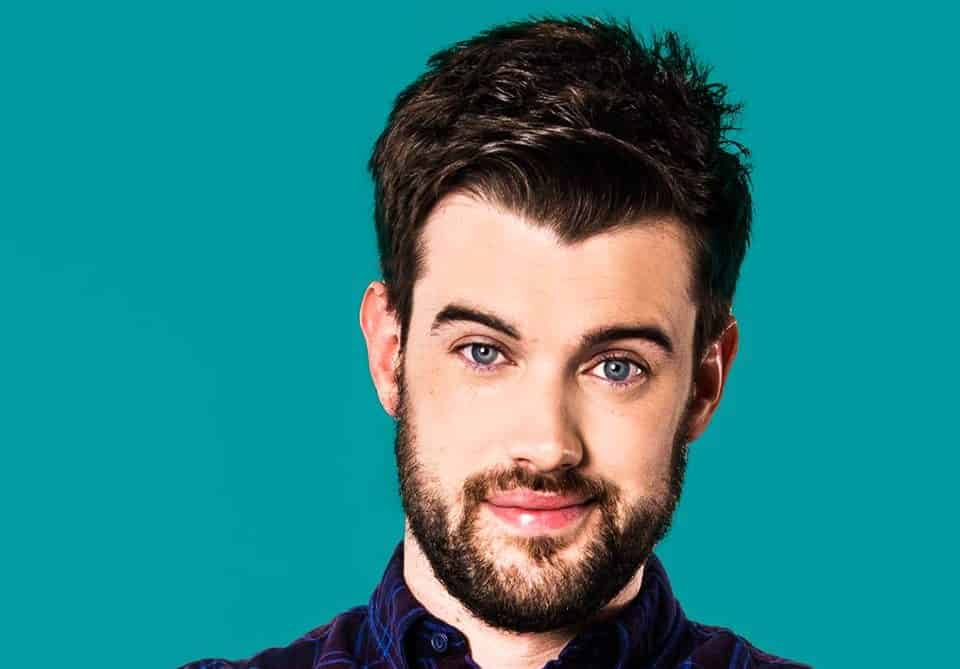 Jungle Cruise is set to make history as the first Disney movie with an openly gay character – however, the word gay isn’t used in the film, according to TMZ.

Jungle Cruise, filmed in Atlanta and based on the famous ride at Disney World’s Magic Kingdom, stars Emily Blunt and Dwayne “The Rock” Johnson.

The character in question is the brother of Blunt’s character Lily: McGregor, played by Jack Whitehall. According to a version of the movie that was test screened, McGregor comes out to The Rock’s character, Frank. However, instead of saying he’s gay, he just says he’s not into women.

In the scene, McGregor mentions that Lily is the only one in his family to accept the “person” he loves, notedly omitting a male pronoun.

The omission of the word has received backlash from the public, particularly after the controversy surrounding the casting of a straight man to play McGregor.

“Next up, “Disney’s Jungle Cruise’s coming out scene won’t be taking place in plain view but in the far-left corner, behind a hot dog stand, while others are speaking in the foreground… what a step for the Gays,” one person tweeted in reaction to the news.

“@Disney shame on you guys for casting another heteronormative “gay” for Jungle Cruise. Why not put someone truly original on screen who can represent the true beings of the LGBTQ underworld,” another wrote on Twitter.

LGBTQ Nation theorizes that the omission is to avoid controversy, as the scene will be understood by adults but will go over children’s heads, or to prevent the film from being banned in conservative countries.

Because this screen test comes more than a year before the movie is set to released, the coming out scene may get cut from the final edit of the film. Jungle Cruise is set to come to theaters in 2020.