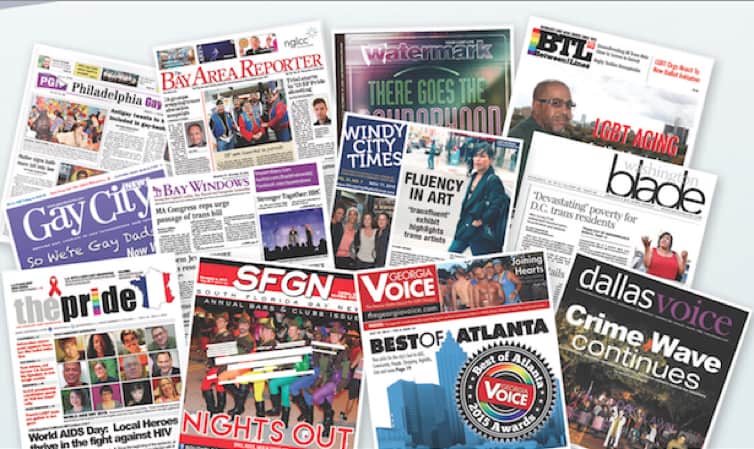 Atlanta was the host city this week for the spring conference of the National Gay Media Association (NGMA), a coalition of twelve legacy LGBT media companies from across the country. Publishers from each of the following media outlets gathered for the two-day event at the Georgian Terrace Hotel.

Between the Lines (Detroit) is a NGMA member but was not in attendance.

Organizers said they were relieved that Georgia Gov. Nathan Deal vetoed House Bill 757, the controversial anti-LGBT legislation that would have done significant harm to the community. Otherwise, there were conversations about moving the event out of the state.

The National Gay Media Association will meet again in Palm Springs, California in August and the conference will coincide with the National Gay and Lesbian Chamber of Commerce Business Expo.