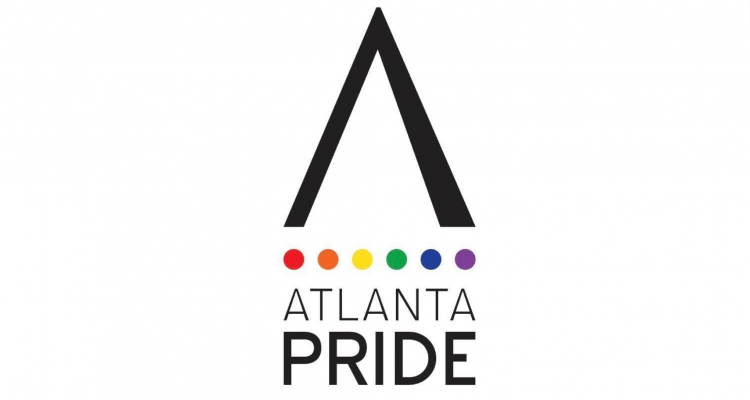 “These individuals and organizations were nominated by Atlanta’s LGBTQ community and chosen by our members,” APC Executive Director Jamie Fergerson said. “The work they do is vital to our community, and they deserve to be recognized.”

The 2021 Atlanta Pride Grand Marshals are:

Bostock received national attention when he was fired from his job in Clayton County after joining the Hotlanta Softball League, a gay recreational softball team. He sued the county for discrimination, and his case went all the way to the United States Supreme Court. The court ruled in his favor 6-3, effectively protecting all LGBTQ people in the U.S. from workplace discrimination.

After completing her medical school in Ecuador, where she was born, Dr. Cantos moved to Atlanta for her Internal Medicine residency and Infectious Diseases Fellowship at Emory University. She is an Assistant Professor at the Division of Infectious Diseases at Emory University. Her research focuses on HIV prevention in ethnic minorities, with a special focus on the Latinx community.

Claiborne in the co-founder of Transformation Journeys World, an inclusion training and consulting firm with a transgender focus. As a former Executive Board member of APC, she currently serves as Co-Chair of the National LGBT Chamber of Commerce’s Transgender and Gender Expansive Initiative, Co-Chair of the Trans Affairs Committee on the City of Atlanta’s LGBTQ Mayoral Advisory Council, Inclusion Chair and Board Secretary of the OGBA, Chair of the OGBA’s TGNC360 Workplace Initiative, and Advisory Board Member of Out Front Theater Group. Claiborne is also the author of “Embrace Your Truth: A Journey of Authenticity.”

Conroy is the founder and producing artistic director of Out Front Theatre Company, dedicated to telling LGBTQ stories through theatre and artistry. Since its inception in 2016, Out Front Theatre Company has existed to serve artistic excellence to the LGBTQ communities of Atlanta by producing outstanding theatrical experiences which focus on the voices of the LGBTQIA+ cannon.

PAD was created from the work and vision of Atlantans who were directly impacted by policing and incarceration in order to take a new approach to community safety and wellness. PAD employs a two-fold strategy to divert individuals away from the criminal justice system: diversion for individuals who have been detained by law enforcement and are otherwise subject to arrest; and ATL311 Community Referrals for individuals who have been referred by community members through the City of Atlanta 311 non-emergency services line.

Montgomery graduated from UConn as a two-time All-American in 2009 and played on the undefeated team that went on to win a national championship. She was drafted fourth in the WNBA and won two WNBA championships while also being named an All-Star and Woman of the Year six times in her 11-year professional career. She now serves as a Sports Analyst for NBA/ESPN and is currently part owner and Vice President of the WNBA Atlanta Dream.

Wunsch is a 19-year-old organizer and activist. She is currently a sophomore at Georgia State University, where she studies Public Policy; Women, Gender, and Sexuality Studies; and Social Justice. She has organized for Stacey Abrams’ Governor campaign and worked with organizations such as March For Our Lives and Not My Generation.