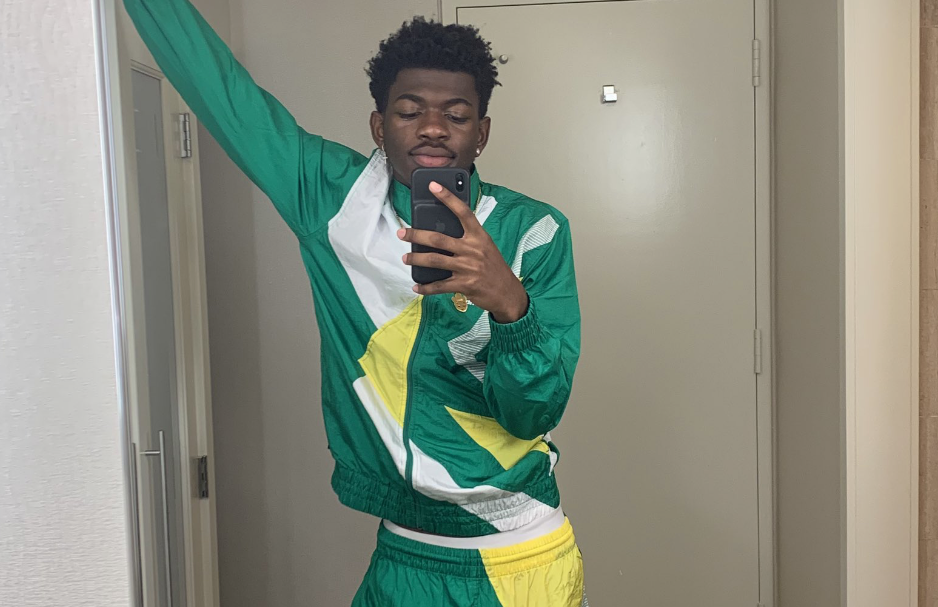 Atlanta rapper Lil Nas X ended Pride month with a bang by coming out via Twitter on Sunday (June 30).

The “Old Town Road” singer tweeted a clip of his latest track “C7osure” telling fans to listen closely to the lyrics.

“Some of y’all already know, some of y’all don’t care, some of y’all won’t [f*** with me] no more,” he wrote. “But before this month ends I want y’all to listen closely to C7osure.” He followed the sentiment with a rainbow emoji.

While the lyrics and tweet are a bit vague, Lil Nas X followed the tweet up with a series of others, including a close-up on a rainbow found in the background of his recently released EP cover art with the caption, “Deadass thought I made it obvious.”

deadass thought i made it obvious pic.twitter.com/HFCbVqBkLM

He also tweeted a series of joke tweets referencing being gay or potentially bi and responses to fans’ reactions.

The City of Atlanta LGBTQ Affairs posted a congratulatory message to the Atlanta-native on Facebook along with an old video of the rapper making an appearance at an event kicking off the city’s summer youth programming.

“Congratulations to our friend Lil Nas X on coming out and living your truth,” the post reads, followed by a rainbow emoji.

Lil Nas X rose to notoriety with his country-rap song “Old Town Road” last year with Billy Ray Cyrus included as a feature. The song charted in the Top 20 Hot Country Songs, however it was controversially removed following complaints that it wasn’t an authentic country song.