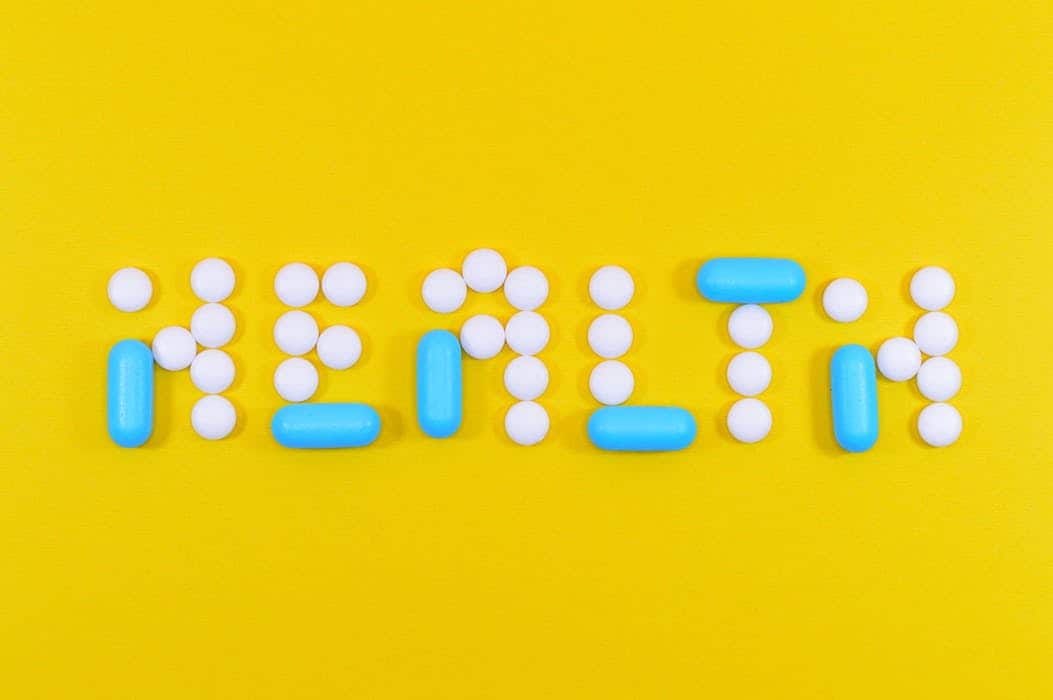 Back in October, a memo from the Department of Health and Human Services was revealed stating that the Trump administration was considering narrowing the definition of gender to only include biological male and female, potentially erasing transgender identities from federal recognition.

According to Willamette Week, calls to the crisis hotline Trans Lifeline quadrupled the day after the memo was revealed, increasing from an average of 187 per day to 471.

Mental health researcher at Georgia State University in Atlanta, Ashli Owen-Smith, told ScienceLine that this memo could seriously damage the mental health of the trans community.

“These types of policies can create a culture in our country whereby transgender individuals may feel even more marginalized, even more at risk for discrimination, thereby increasing their risk of depression, anxiety, and other mental health issues,” she said.

Transgender people suffer significantly more mental health problems than do cisgender people. About 40 percent of trans Americans experience serious psychological distress, as many as two-thirds have anxiety, and about half will experience depression.

The redefinition of gender would occur under Title IX, removing anti-trans discrimination from the sex discrimination umbrella. It would also prevent transgender people from changing the sex printed on their birth certificate.

“Redefining gender to not cover trans people is just another way society – and particularly this Republican, conservative, transphobic administration – is trying to erase people who have always existed,” they said.

Tabytha Gonzalez, an activist at TLDEF and a trans woman, said that trans people worry the policy would limit their access to gender-affirming medical care, causing them to “resort to butcher shop, black market survival in order to live their lives authentically.”

“We’re only a small percentage of the population,” said Dumlao, who urged cisgender allies to advocate for the transgender community. “We need help and support to turn the tide, so we won’t have to talk about mental health issues because of being trans.”