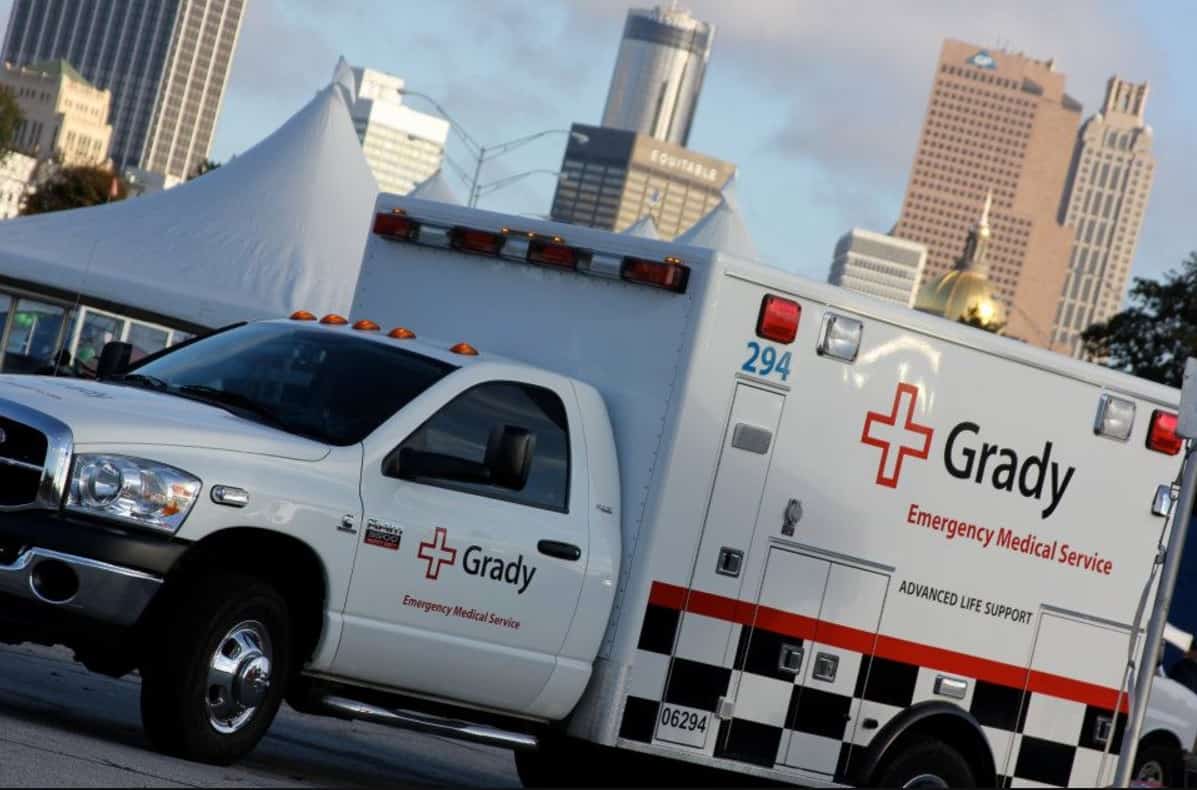 Grady Health Systems is seeking $165 million to expand its main downtown facility and its Midtown HIV/AIDS facility, per an AJC report published late Thursday. The proposal calls for construction of a seven-story surgical services center across the street from the main facility, and the Ponce de Leon Center, which treats more than 5,000 people living with HIV annually, would be expanded and modernized.

If all goes to plan, two more floors will be built out at the Ponce center and the building will be updated – something that hasn’t occurred there since treatment models for HIV/AIDS changed. The moves would be crucial as Atlanta is at the epicenter of the HIV/AIDS epidemic, being fifth among metro areas in new HIV cases and with over 30,000 people living with HIV.

“We have the land. We have a vision. We have a plan in the broad sense of the word,” she said. “The next step is monetizing it. Can we make a public-private partnership a reality?”

Two funding sources would be Fulton and Dekalb counties, which contribute funds for Grady’s operating costs but haven’t given money for capital improvements in 25 years, according to Blumenthal. The AJC reports that Fulton County Commission Chairman John Eaves supports the plan, but that Dekalb County CEO Michael Thurmond had no comment. The rest of the funding would come from private donors.

The move would allow Grady Hospital to add 52 beds, and the new surgical services center would add six operating rooms plus dedicated rooms for gastrointestinal procedures, an outpatient imaging center and a relocated cancer center. Overall, the project would increase clinic capacity by 45 percent and operating room volume by 25 percent. There are also plans to build a Grady-funded $38.3 million parking deck with 660 spaces for the new facility.

After funding and permits are secured, construction is expected to take between two-and-a-half and three years.