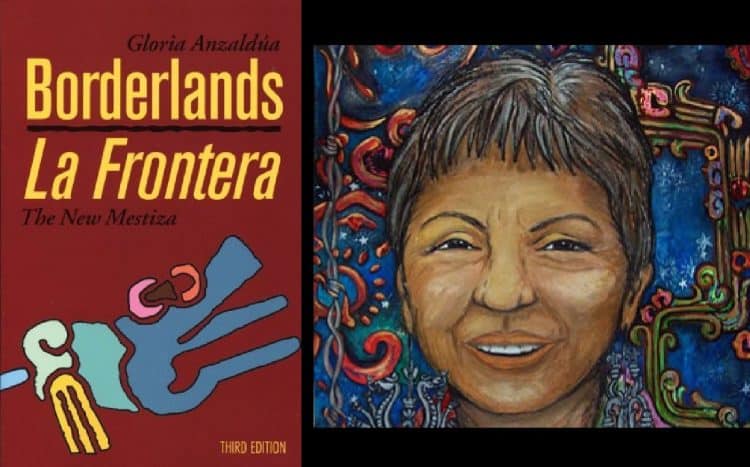 Agnes Scott College and Spelman College are teaming up to present the “Borderlands Conference for Queer People of Color” beginning tonight and continuing Saturday on the Agnes Scott campus in Decatur.

The conference pays tribute to Gloria Anzaldúa, a queer Latina scholar who wrote many seminal texts on the intersection of LGBT and Latinx culture, including “Borderlands/LaFrontera: The New Mestiza.”

“The work of Gloria Anzaldúa has remained relevant over the years since the time it was first published. Her work was about eliminating the erasure of queer people, centering the perspectives of Latinx and other people of color and countering the hegemonic practices that were contributing to violence against queer people,” said Kijua Sanders-McMurtry, Ph.D., Associate Vice President and Dean for Community Diversity at The Gay Johnson McDougall Center for Global Diversity and Inclusion at Agnes Scott College.

Sanders-McMurtry said the mass shooting at LGBT club Pulse in Orlando, Fla., provided much of the impetus for coordinating the conference.

“We began planning in August of 2017. Our initial goal was to support local college students development by encouraging their growth and development as queer activists, scholars and practitioners. The tragic deaths of 49 people in Orlando’s Pulse Nightclub was for many of us in higher education, a call to action,” she said. “We decided to work towards ending heterosexism/homophobia, challenging oppression and centering the voices of LGBTQ+-identified Latinx people as a unique population of individuals whose very existence in the United States is sometimes tenuous at best.”

One keynote speaker is Dr. Moya Bailey, an assistant professor in the Culture, Societies and Global Studies and the program in Women’s, Gender and Sexuality Studies at Northeastern University. Dr. Bailey coined the term “misogynoir” to describe the anti-black, racist misogny that black women experience. Prisca Dorcas Mojica Rodriguez, a native Nicaraguan currently residing in Nashville, Tenn., who has been featured in Latina Magazine, the Huffington Post, Cosmopolitan, and Telemundo is also a keynote speaker at the conference.

For more information and to register, visit https://www.eventbrite.com/e/gloria-anzaldua-borderlands-conference-for-queer-people-of-color-tickets-38416017342?aff=erelexpmlt.