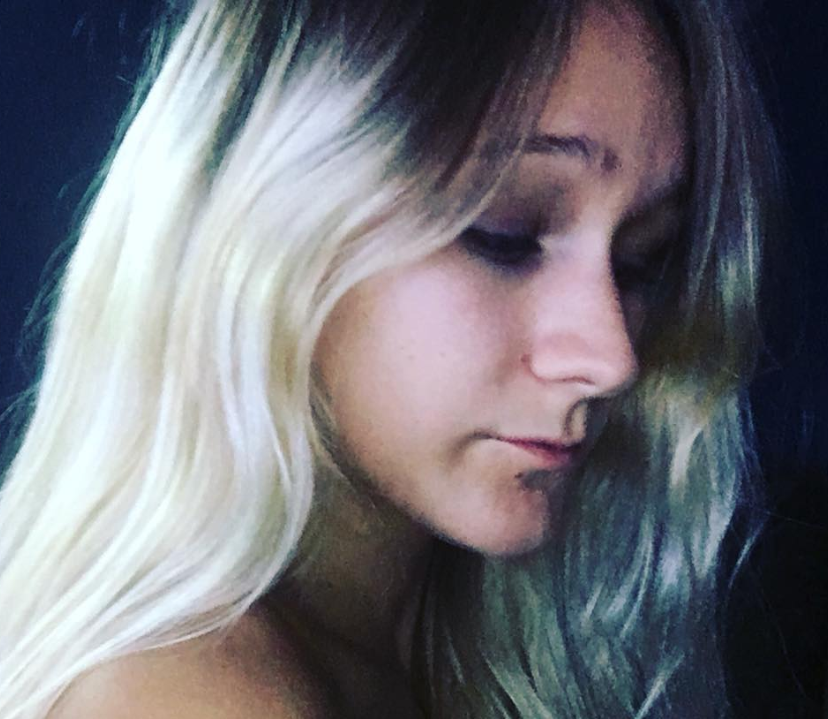 Ally in the South

Emerald Lingerfelt
Atlanta
October 10, 2018
I have always been, for as long as I can remember, one to stand up for others. Maybe it’s because I know — all too well — that feeling of being ridiculed and singled out. I know what it’s like to be on the other side, to silently beg for someone, anyone to stick up for me.
I can’t say this trait made me exactly popular with my schoolmates, because it was often them I stood up to whenever they felt like ridiculing others to hide their own insecurities. Even when they turned their attention to me as the punchline of their joke, I didn’t particularly care. No, I guess you could say my true test came the day my family took it upon themselves to make fun of a 16-year-old boy. (We’ll call him Brian.)
Brian has been a friend of mine since elementary school and has always been a little feminine, and by ‘feminine,’ I mean more Dame Maggie Smith than Kylie Jenner. Brian is elegant, mature, and has always held himself like a queen. Honestly to this day, I envy his ability to present himself so confidently. It wasn’t much of a surprise when he came out in middle school.
On this particular day, his hair was pulled back into a man bun and he had a tie-dyed satchel slung over his shoulder. We were at graduation for the Class of 2016, my family and I present to support my brother. As I sat down, I noticed Brian was sitting alone. Preferring his company to that of my relatives, I made my way down the crowded bleachers and invited him to come sit with me. We scooted past my family and it was then that I heard snickers. I looked over to see them — my own family — shooting Brian glances and laughing. I ignored it at the moment, shocked and embarrassed at their behavior.
On the way home that night, they asked me if he was gay and I hesitantly confirmed his sexuality. Again, they laughed, turning to each other saying, “I told you so!” like they had placed bets on a winning horse.
I was disgusted (still am) at this particular memory. They had judged him without even talking to him, without even giving him a chance to introduce himself. They treated his sexuality like it was a joke, like it was somehow comical to be attracted to the same gender. I didn’t say anything at first, torn between holding my tongue and not even dignifying their hate with a response, but when they said how they felt sorry for his parents to have a gay son?
I absolutely lost it on them. I called them out on their intolerance and their blatant lack of basic respect.
“What does it matter if he’s gay? What’s so terrible about that!?” Of course, they defended themselves by immediately launching into the infamous: “Gays go to hell.”
“Like you’re any better?” I retorted. “Looking down and judging others? Walking around acting like you’re better than everyone else? Last I checked, pride was a deadly sin — not homosexuality.”
I was grounded and from that moment on, we were forbidden from even saying the word ‘gay,’ especially in front of my grandfather. Of course, some still jeers and hissed insults when they thought I couldn’t hear. “She must be gay herself,” they would say behind closed doors. “It would explain why she hasn’t had any boyfriends. And she did cut her hair real short like that queer Ellen!”
I didn’t truly realise exactly what homophobia was until that moment. It was more than just having conflicting beliefs — it was dehumanizing, it was telling people they didn’t deserve to be treated like human beings because they were different. Kids are being kicked out to live on the streets by their parents, friends turning on one another, hatred and disgust everywhere they turn, simply for loving someone who just so happens to have the same gender identity.
You don’t have to be the target of persecution to know what’s right and what’s wrong. You don’t have to be gay to support same-sex couples, nor do you have to be trans to demand they have equal rights. You don’t have to be black or white or asian or latino to stand up for your fellow human beings.
I’m not a hero for doing defending people and I don’t do it to change hateful, closed minds. There will always be people with whom who you can neither rhyme nor reason. I do it so the bullied know they aren’t alone. That’s the most important thing, that they know those jerks are just that. Jerks.
These days, with technology, it can often feel like you are outnumbered and surrounded by bigots and other morons. Social media has a way of giving hate a big platform and an even bigger voice.
I promise you: Hate isn’t everywhere. For every parent disowning their child, there are other moms offering free ‘mom’ hugs at Pride rallies, even offering to stand in at weddings. For every church banning gay weddings, there are more houses of worship inviting gay couples with open arms. There is so much love out there — you just need to look.
Hate is the new minority.
The old ways of intolerance and prejudice are dying. They won’t go quietly; they’re going to fight tooth and claw every step of the way. Rest assured, however, these will be times in which we look back and be proud of how far we have come. Until then, you’ll find that you have allies everywhere, even here in the South.