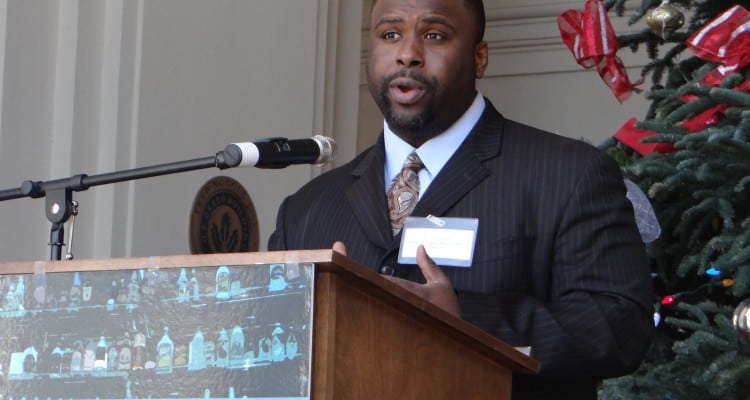 Dr. Eric Walsh, the anti-gay pastor who once said that gay people’s sexuality comes from the “pits of hell,” filed a federal lawsuit Wednesday against the Georgia Department of Health for rescinding a job offer over his controversial views.

Walsh was the Pasadena Public Health Director in early 2014 until videos surfaced of his sermons in which he made discriminatory comments about LGBT people, Muslims, Catholics and other groups. He was put on paid administrative leave that May and two weeks later, the Georgia Department of Public Health hired him to lead its North Georgia Health District, leading to an uproar from LGBT groups, HIV/AIDS organizations, the Democratic Party of Georgia and others.

The job offer was rescinded within days, with GDPH spokesperson Ryan Deal saying in a statement, “The Georgia Department of Public Health (DPH) has retracted the conditional offer of employment to Dr. Eric Walsh for the position of District Health Director of the North Georgia Health District. Today’s action by the Department follows a thorough examination of Dr. Walsh’s credentials and background as well as consultation with the six local Boards of Health which comprise the district.” Walsh later filed an EEOC complaint against GDPH.

The First Liberty Institute, which is representing Walsh in the federal lawsuit along with Atlanta law firm Parks, Chesin & Walbert, released a statement saying he has been unable to get a job in public health since then. Via the AJC:

“I couldn’t believe they fired me because of things I talked about in my sermons,” Walsh said. “It was devastating.”

GDPH officials have not responded to the suit as of yet.