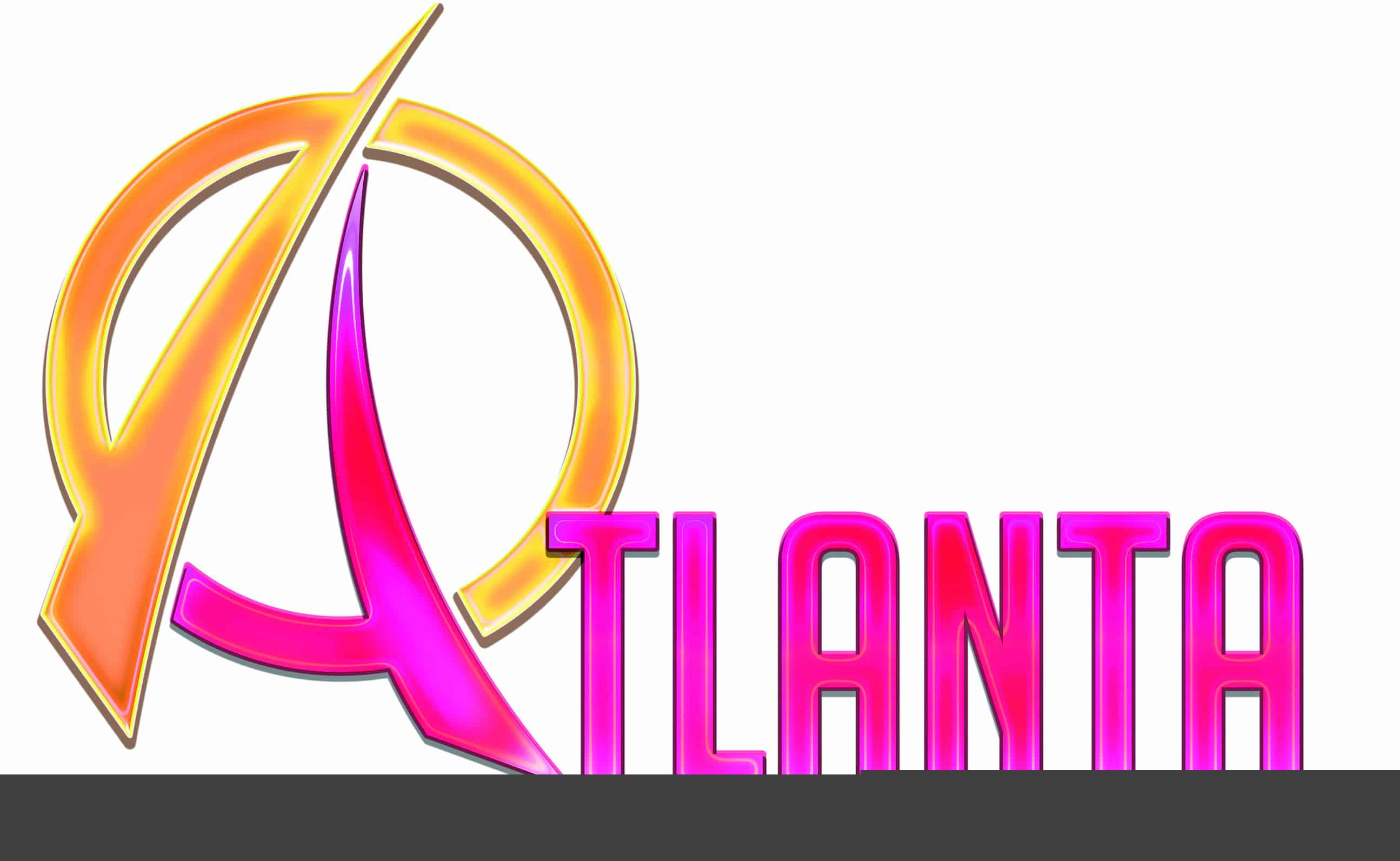 “We’ve gotten to the point where the focus is on the parties and the nightlife. That’s not what Atlanta Black Pride was founded for,” said Moore. “Yes, that is a part of it but if you’re going to go to the club and be promiscuous, come to my workshop before so I can help you understand how to protect yourself…and also how to be a healthy person.”

Last year’s Atlanta Black Pride Festival brought in around 20,000 people. That’s compared to the hundreds of thousands of visitors throughout the city at various other events. One of those events, happening at Piedmont Park, has caused some confusion among some visitors, though.

“We must separate ourselves from all of the events on Labor Day weekend including the events happening in Piedmont Park,” said Rickie Smith, President of In The Life Atlanta. “Traditionally, because of the Atlanta Pride Committee being in the park during Atlanta Pride in October, people associate the events on Labor Day weekend in the park with Atlanta Black Pride. That is the Pure Heat Community Festival which a weekend event, nothing to do with Atlanta Black Pride.”

This year, as part of the campaign, Smith and Moore are taking Atlanta Black Pride back to its roots. To separate themselves from other events, they’ve chosen Candler Park in East Atlanta, a park with family appeal which will help them focus on the traditional foundations of the 23-year-old event.

From HIV education and care to the political climate throughout the black LGBTQ community, each topic will flourish at some point during the weekend event. But Moore said the most important part about the weekend is being together as a community in whatever capacity.

Not only does Atlanta Black Pride bring locals together, but it also draws from rural counties across the Southeast and the Country. One group Moore has been focused on is youth.

“If I don’t talk to my youth, I won’t know what they want. I have to go and connect with them. That is what our throughout-the-year programming is all about, getting the word out about what Atlanta Black Pride has to offer,” she said. “This is the time to bring it all back because the community is truly asking for it.”

In addition to new extensive programming, the campaign – which launched in February – has a new logo and social media presence that Moore and Smith hope will bring in more visitors to Atlanta Black Pride 2019.