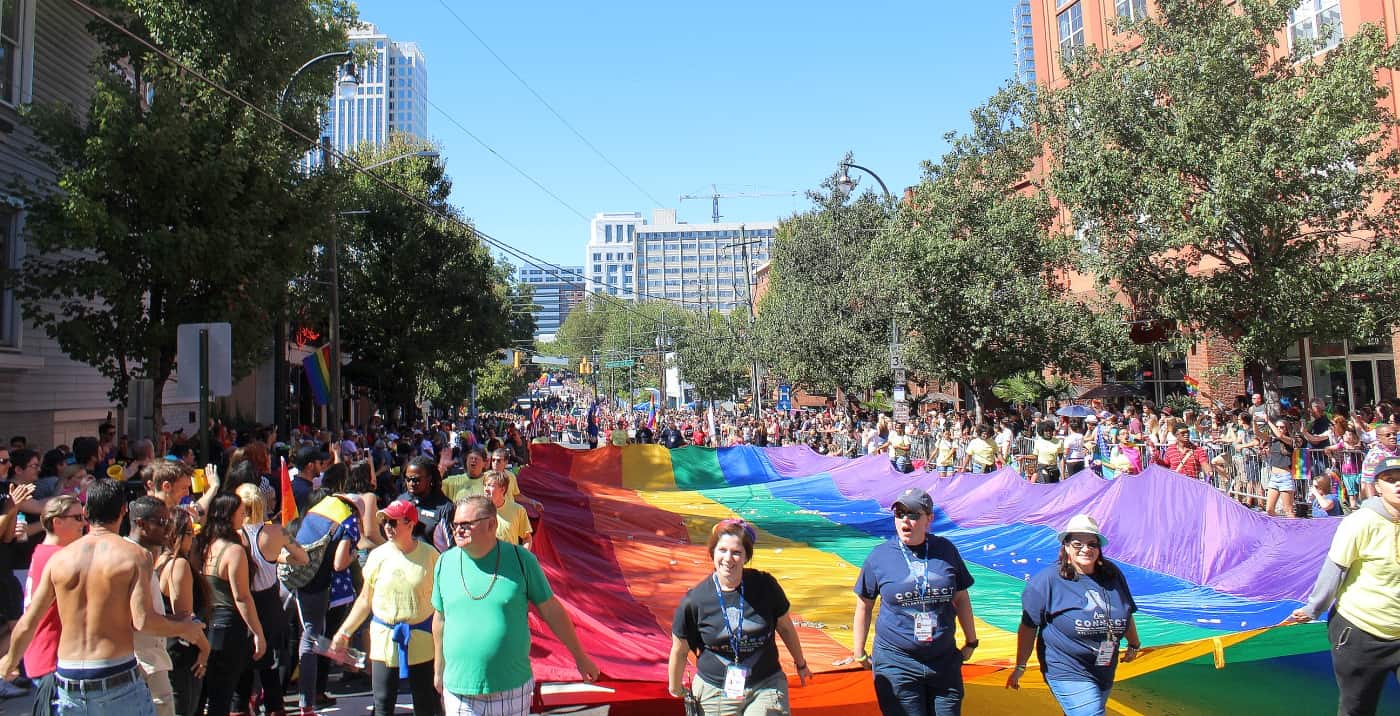 Atlanta bars will get to stay open later than usual over Pride weekend, according to a city ordinance passed this week by City Council.

According to the ordinance, the bars must be closed by 3 a.m.

The ordinance comes shortly after a similar one was passed by City Council that allowed bars in Midtown to be open for extra hours for events associated with Black Gay Pride during Labor Day Weekend. That ordinance was not honored by the Atlanta Police Department, which forced LGBT bars 10th and Piedmont, TEN Atlanta, G’s Midtown Kitchen and Blake’s on the Park to close following what police spokesman Carlos Campos called a “miscommunication.”

On that morning, the bars were allowed to stay open two hours later as well, but Campos said the morning watch commander was not aware of the ordinance.

“Closing the bars early was — very simply — an honest mistake based on a communication failure,” Campos said in a statement. “The bars came to the attention of the morning watch commander — an openly gay male — because crowds in the area were spilling out onto the streets, causing potential public safety hazards.”

James Nelson, owner of TEN, told Project Q Atlanta that “I’ve been in business far too long and I know what happened on Sunday Night.”

“They pulled up in Paddy Wagons and began clearing the sidewalks. Really, it was an intimidation tactic at first … It was an abrupt closing and I want to make it clear that we were operating legally,” he said.

In a Facebook post later, Nelson claims he stood with the ordinance in hand to show to APD, but they “insisted on shutting us down.”

That morning watch commander was later reassigned by out police Chief Erika Shields, who said in a statement she was disappointed by his decision to close the bars.

“While I do not believe the commander purposely set out to act in a discriminatory manner, his actions certainly gave that perception to bar owners, managers and patrons,” she said. “Our commanders and officers simply must show more sensitivity to the concerns of our diverse communities.”

Mayoral candidates Cathy Woolard and Mary Norwood responded to the incident as well. Woolard, who is lesbian, said she was “deeply disturbed” to hear about the forced closure.

“It is clear that the officers failed to exercise sound judgment by choosing to ignore the city ordinance extending the allowable hours of operation on Labor Day,” she said. “Given the fact that no other bars were shut down in this way, it is difficult not to interpret the action as discriminatory against the LGBTQ community. … That this incident took place during Atlanta’s 21t annual Black Gay Pride … only compounds the problematic nature of the decision.”

Norwood accepted Shields’ explanation of what happened, but said she was “quite dismayed” the error occurred at all.

In the Pride weekend ordinance, Norwood was one of four Atlanta City Council members to not vote. Kwanza Hall, Keisha Lance Bottoms and Ceasar Mitchell — who as council president does not vote unless there is a tie — were also listed as “not voting.” All four are mayoral candidates.

The full ordinance can be viewed below.