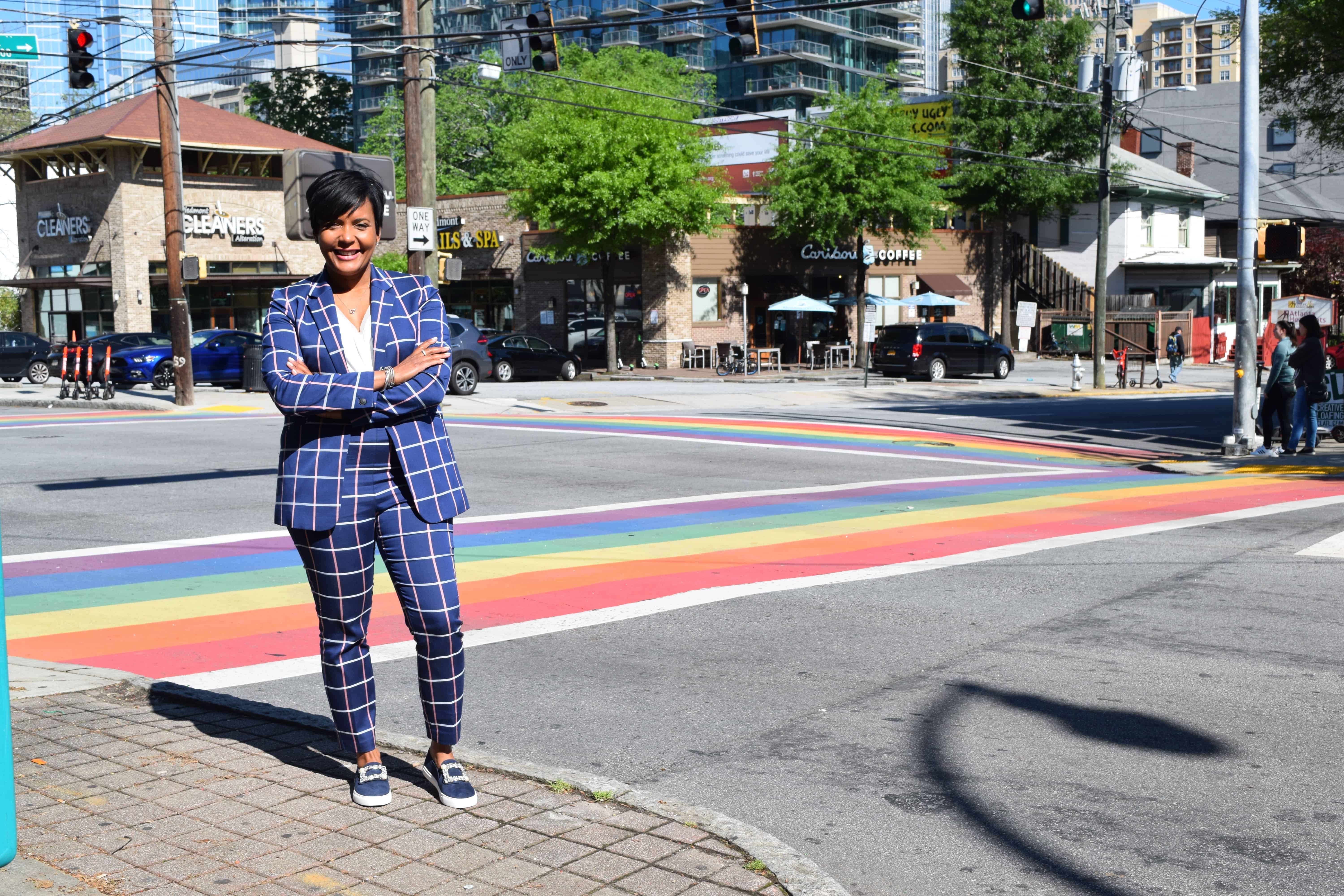 The resolution, which was sponsored by City Councilmember Antonio Brown, authorizes the city to allocate $100,000 and enter into an intergovernmental agreement with the Fulton County Board of Health to distribute PrEP and other similar counseling services.

“HIV and AIDS does not discern between gender, ethnicity, or sexual orientation,’ Mayor Bottoms said in a statement. “To effectively drive down Atlanta’s HIV/AIDS transmission rate, we must not only expand the scope of preventative services, but also expand the conversation. An open dialogue – especially within the African American community – will help reduce transmission and assist in early diagnosis and treatment.”

Mayor Bottoms has instituted many preventative measures in order to tackle Atlanta’s HIV/AIDS problem. She has held several free HIV testing events in Atlanta City Hall, and the city also issued a $10,000 grant to Above the Status Quo, a local non-profit providing services for Atlanta’s high-risk youth, to modify their mobile HIV testing unit.

PrEP availability and distribution has been a widely discussed topic on the national scale. President Donald Trump praised pharmaceutical company Gilead for donating PrEP to up to 200,000 uninsured people, while Representative Alexandria Ocasio-Cortez slammed Gilead’s CEO for the high prices of Truvada for PrEP.