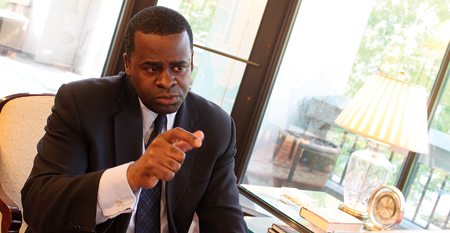 Founded in 2000, the Atlanta Human Relations Commission is charged with enforcing the city’s non-discrimination ordinance, which prohibits bias in a variety of categories, including sexual orientation, and covers employment, housing and public accommodations.

Victims of alleged bias can file complaints with the commission, which investigates the claims. If commissioners agree that illegal bias occurred, they can recommend the mayor issue punishments such as fines or the loss of city licenses.

Because sexual orientation discrimination is not banned under state or federal law, the commission is particularly important to gay Atlantans as one of the few available venues to seek justice.

When GA Voice began asking city officials what happened to the HRC, it apparently prompted an effort to start naming appointees to reconstitute the board.

City Council President Ceasar Mitchell did not know why the commission stopped meeting, but said in a statement to the GA Voice on May 21 that the HRC “has been dormant for far too long.”

“Such an important advocacy group that provides the opportunity for the City of Atlanta to lead in non-discriminatory practices for all citizens needs to be revived, and as soon as possible,” Mitchell said. “I look forward to making my appointments in the coming weeks, and will encourage the members of the Atlanta City Council to do the same.”

Mayor Kasim Reed has made the two appointments he is tasked with making to the seven-member board, one in early March and the other in early May. City Council members are still in the process of making appointments, said Dexter Chambers, spokesperson for the council.

Any complaints that would have been made to the HRC would have gone directly to Mayor Reed’s office, said Chambers.

‘What fresh hell is this?’

For LGBT people living in Atlanta, the HRC is one of the few venues they have to challenge alleged discrimination, such as being fired for their sexual orientation.

The HRC’s most noted and controversial case was in 2003-2004, when two gay members of the Druid Hills Golf Club said they were being discriminated against because of their sexual orientation.

Lee Kyser, a psychologist and a member of Druid Hills, sought full privileges for her partner, Lawrie E. Demorest, an attorney with Alston & Bird. Randy New, an attorney with Kitchens New Cleghorn, also sought full privileges for his partner, Russell Tippins, a radiologist. Privileges include allowing Demorest to bring their children to the pool without Kyser.

Kyser and New argued before the commission that because the private golf club actually received much of its revenue by renting out its facility to other organizations including the sale of alcohol, it qualified as a public accommodation under the city ordinance and could not keep gay partners from sharing the same privileges as legally married spouses of golf club members.

The commission in 2004 ruled in favor of New and Kyser and sent the decision to then-Mayor Shirley Franklin. The controversial case became even more contentious when the mayor refused to take action, such as pulling the club’s liquor license or business license.

Franklin then fined the golf club $90,000; the club in turn sued the city. The state legislature finally stepped in and passed a law in 2005 barring the city from enacting punishment against the golf club because by this time, Georgia voters had approved a constitutional amendment saying marriage was only between a man and woman.

Keyser and New, who are still members of the club after negotiating privately to get some of the privileges they wanted, said they were shocked to hear the HRC was inactive for so long. 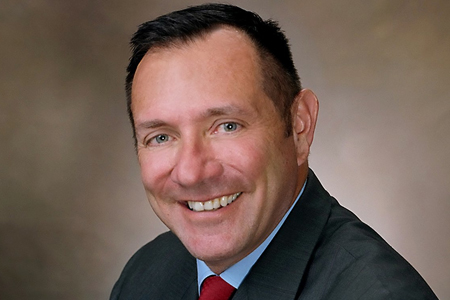 “There is a great Dorothy Parker quote that describes this latest City Hall ploy — ‘What fresh hell is this?’” New said.

“The problem was and is that the tools to enforce any Human Rights Commission findings of a violation of the ordinance lie in the mayor’s office,” he said. “But I actually know what fresh hell this is. Our community needs merely to look at the city election date of Nov. 5 to understand that we are being ‘played’ by the mayor and City Council — yet once more,” he said.

Kyser was no kinder in her criticism of the city’s decision to let the commission fall by the wayside. She was angry with the mayor and also Wan, who she said the gay community worked hard to help elect.

“Atlanta has a large gay and lesbian population — and to not to have that ordinance and this commission is to not have anything to help protect us,” she said. 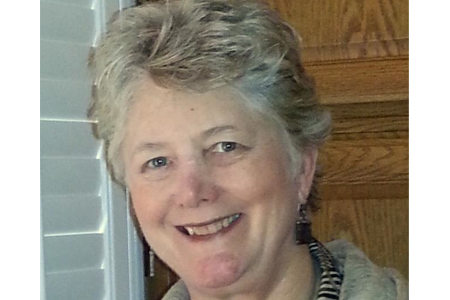 “My reaction is the city is not serious about protecting its citizenship. If it doesn’t have anybody to enforce the [non-discrimination] ordinance, why even have the ordinance? It just makes it a joke,” she said.

Appointments now being made

The first notification went out to the mayor and council members from the city’s municipal clerk’s office on March 4 that appointments to the commission needed to be made.

The mayor’s appointment of David Holder, an IT specialist and president of the Mechanicsville Civic Association, was made March 1 and approved by the council on March 18, Chambers said. Reed also appointed non-profit specialist Vernetta Nuriddin on May 6.

According to rules of the commission, the seven members are to hold three-year, staggered terms. Two are to be made by the mayor, two by the president of the council and one from each at-large council member. For example, Councilmember Michael Bond, Post 1 at-large, will work with council members from Districts 1 through 4 to decide on one appointment.

At-large Post 2 Councilmember Aaron Watson worked with council members from District 5 through 8 and is appointing Charlie Frew, executive director of Jerusalem House, to the commission at the request of Wan, who represents District 6, according to Watson’s spokesperson.

Wan was previously employed by Jerusalem House, an organization that works to provide housing to people with HIV/AIDS.

Councilmember Lamar Willis, Post 3 at large, will work with council members representing Districts 9 through 12 to make an appointment.

UPDATE: Alex Wan emailed a response that he said he emailed last Saturday for this story:

All I can tell is that we have submitted our paired council district appointment nomination, Charlie Frew, for approval by council.

I am not aware of any allegations of discrimination that have gone unheard by the commission, but the commission is handled out of the Mayor’s office.

As long as there are complaints to the City of possible discrimination, then there remains an important need for such a commission.

Top photo: Mayor Kasim Reed is being criticized for allowing the city’s Human Relations Commission to languish under his administration. (by Bo Shell)