We’ve scanned through the galleries (here and here) and found some shots that jumped out at us.

Anthony Antoine McWilliams is a local singer-songwriter and member of Adodi Muse. He’s pictured here with his daughter Vogue. 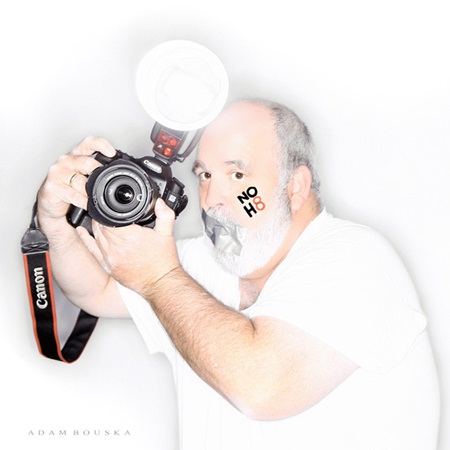 Brent Corcoran of RNZ Photography is a freelancer for the GA Voice.

Officer Brian Sharp is one of the two LGBT Liaisons for the Atlanta Police Department.

Cynthia Bailey and Peter Thomas from the Real Housewives of Atlanta.

Dyana Bagby is deputy editor of the GA Voice.

Melanie Thompson, pictured with her wife Amy Morris, is the Executive Director of AIDS Research Consortium of Atlanta (ARCA). We interviewed the happy couple on the day of the shoot.

Mike Ritter is the cartoonist for the GA Voice. Check out his latest editorial cartoon here. 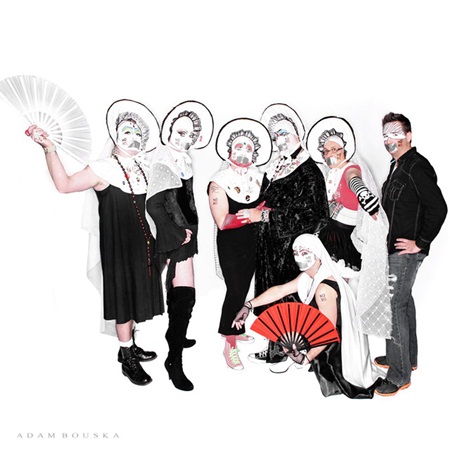