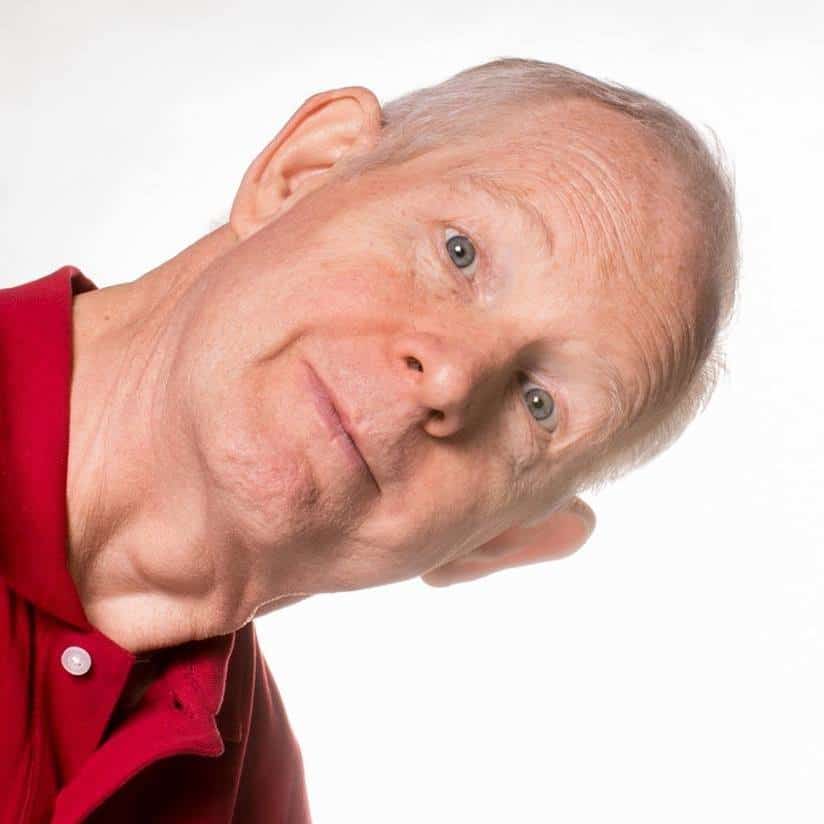 Timothy Ray Wilkerson, a notable and popular photographer who chronicled the LGBTQ community of Atlanta, has died. He passed away on July 26, at the age of 61, of complications related to diabetes.

The loss of the local artist sent shockwaves across Atlanta and surrounding communities. Wilkerson had been praised for his evocative and deeply-felt recordings of modern life, and his dedication to capturing LGBTQ life in its many facets.

Numerous commenters praised him on Facebook, with one woman describing him as “clever, witty and kind.” His talent and generosity was widely commented on.

Locally, Wilkerson is best known for his work for David Magazine.

He specialized in capturing shots of the male body, and was a constant, welcome presence at community organizations and events. His photographer’s booth was a regular presence at Atlanta Pride.

Friends said Wilkerson was working right up until the day of his death.

Wilkerson was born in 1957. He attended Central Wesleyan College in South Carolina, and relocated to Atlanta, where he founded a small business, Tim Wilkerson Photography.

As reported by Project Q, Wilkerson’s longtime friend Mitch Grooms is planning a larger celebration of his life, to “have people bring their artwork and speak about their time with Tim.”

Further information will be posted on the Wilkerson memorial page on Facebook.

According to his obituary, a memorial is planned for August 2, “from 6:30-8:00 PM at Pugh Funeral Home, 600 South Main Street, Randleman, NC. A private burial will be held at a later date.”