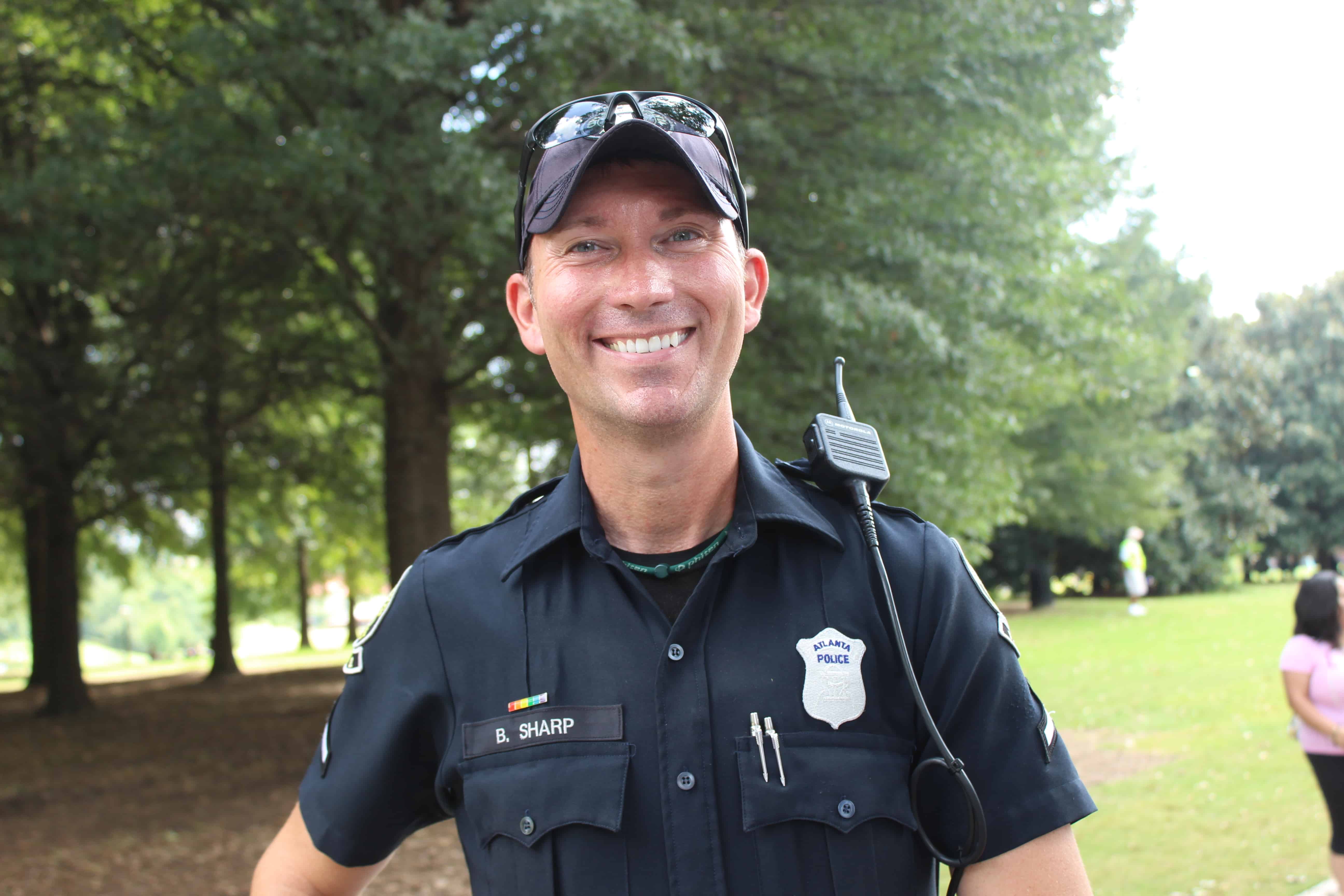 The Atlanta Police Department is soon adding “transgender interactions” to its Standard Operating Procedure that will hold officers accountable when they are working with trans or gender nonconforming people.

The policies go into effect Nov. 30 and are an extension of the LGBT diversity training that has been taking place at the APD for three years, said LGBT liaison and Senior Patrol Officer Brian Sharp.

“We already have these policies as best practices. Before [Nov. 30] these were taught what officers should do, now it’s part of the SOP and it what officers shall do. We moved these practices from being a good idea to what you have to do,” Sharp explained. And, should an officer violate any of the trans SOP, they will be disciplined, he added.

“This puts our disciplinary process behind what we’ve been training. It holds the officers accountable,” he said.

• Verbal communication — [E]mployees will treat transgender, intersex and gender nonconforming individuals in a manner appropriate to the individual’s gender identity, which may be different than the sex that the individual was assigned at birth or listed on their official government-issued identification.

• When requested, employees should address transgender, intersex and gender non- conforming people by their chosen name rather than the name which is on their government-issued identification.

The SOP also includes how officers must deal with issues including removal of wigs, prosthetics and clothes.

Included in the SOP are definitions of “sex assigned at birth,” “gender expression” and “gender identity.”

“This is all training we’ve already been doing,” Sharp said. “This SOP brings it to life. We’ve been doing an LGBT diversity piece in training and a large bulk of that is spent on transgender interactions. This includes how we do interviews, handle traffic stops.”

Sharp said he worked with local transgender activists and also did trainings with the Department of Justice to ensure the trans SOP is fair, accurate and ensures LGBT people are treated with dignity.

“Transgender people are the most marginalized people within the LGBT community and we are about giving them the respect and dignity they deserve,” he said.

In East Point last month, police officers were accused by a trans man of calling him “it” and “thing” and threatening him with a genital search after an officer who stopped him for speeding became confused because the trans man’s birth name did not match how he presented.
“I think it’s important to avoid those situations before they happen,” Sharp said, adding he was not aware of what happened in East Point.

Officers do need education, however, and the tools necessary to ensure they treat all people fairly, he added.

“We are committed to do this as a police department,” he said.

“This important policy is a formal recognition that this community will be entitled to the same level of respect, courtesy and professionalism extended to all citizens with whom our officers interact,” APD Chief George Turner said in a press release. “We live in a diverse, major metropolitan city and our pol- icies must reflect the need to embrace, and work cooperatively with, every citizen we serve within that broad community.”

“The adoption of this policy is another step forward in our efforts to celebrate diversity,” said Mayor Kasim Reed in the press release. “I commend the Atlanta Police Department for their commitment to equal and respectful treatment of Atlanta’s trans- gender, intersex, and gender non-conforming individuals, citizens and visitors.”

An incident earlier this year on a MARTA train where two transgender women were assaulted by several men brought back to the forefront the issue of violence against the trans community and police response to it. The women criticized MARTA police in this instance, but the incident brought up a broader discussion about any police department interactions with the trans community. Two town hall discussions were later held about the incident.

The Atlanta-based, trans-led Solutions Not Punishment Coalition (SNaP) released a “Ride With Respect” video afterwards, in which trans activist Everette Thompson alleges the Atlanta police have a “culture of disrespecting trans people. They harass us, they profile us.”