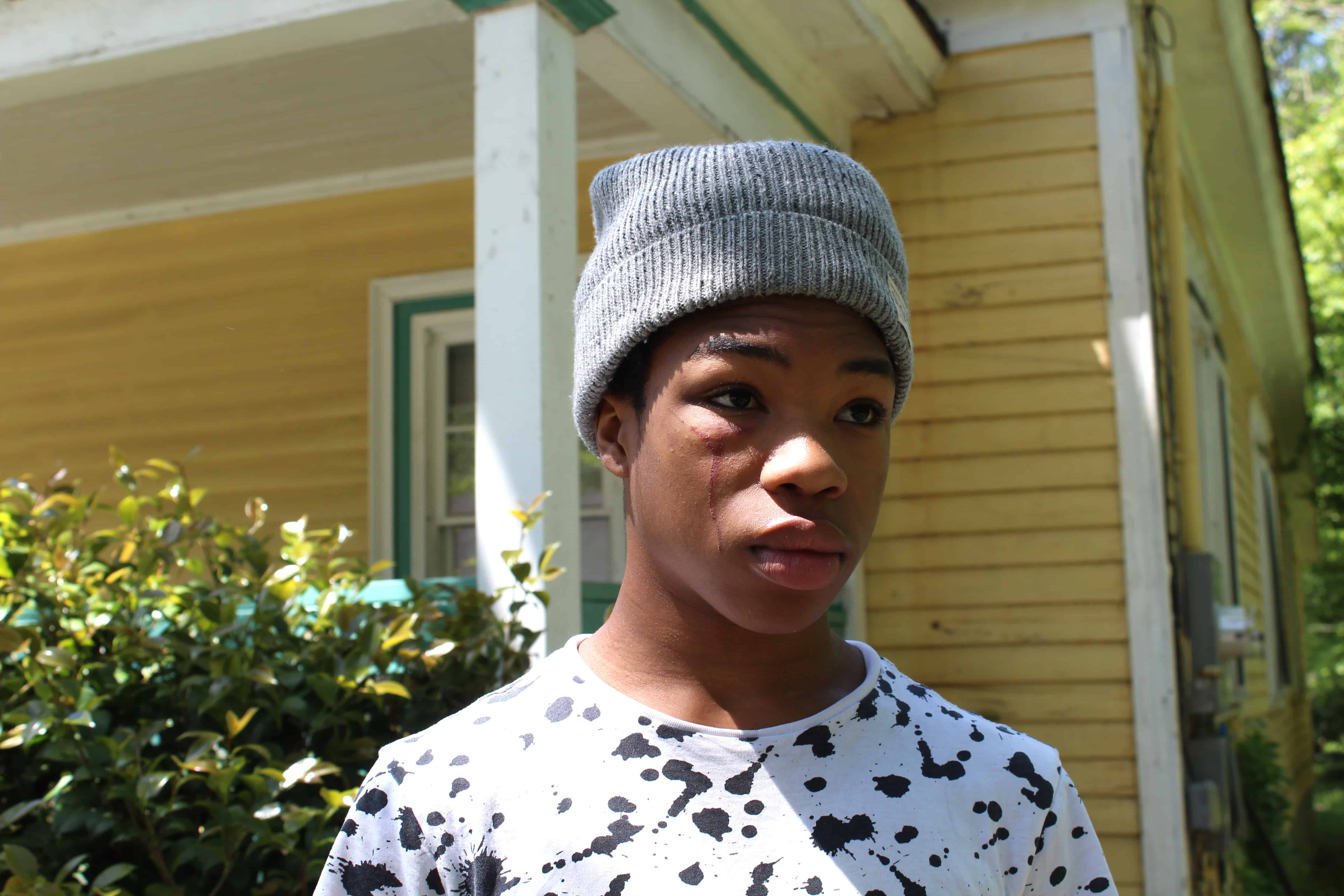 Atlanta police will not be investigating the fight this week at New Schools of Carver as a hate crime.

Elizabeth Espy, spokesperson for the APD, said an investigation revealed only four students were involved and the fight was not about sexual orientation.

“This case does not meet the parameters for a bias classification because the fight was not motivated by sexual orientation,” she told the Georgia Voice in a statement.

“It was just a fight amongst kids where offensive language was used but the fight was not because of perceived sexual orientation.”

An APD police report states two students, Timothy Jefferson, 16, and Zyderryo Brown, 17, were taken to the emergency room after a major brawl broke out after school on Monday. The two told police they were beaten up because they are gay.

Timothy told the Georgia Voice he was attacked by a group of about 15 people while his best friend, Brown, was also attacked by some 15 people. A student who witnessed the fight and is friends with Timothy and Brown told APD “her friends got jumped by at least 20 people at Carver School of Technology and no one broke it up.” She also told police when she tried to break up the fight “she saw about 20 to 15 boys jumping, punching, and kicking” the boys.

Timothy told the Georgia Voice the assailants yelled at him that they were going to “beat your faggot ass” and called him a “gay ass nigger.”

Georgia does not have a hate crime law—one of only five states in the country without one—but the APD does track such crimes to report to the FBI. President Obama signed the federal hate crimes law, the Matthew Shepard and James Byrd, Jr., Hate Crimes Act, in 2009.

“The subsequent investigation of a fight on the New Schools of Carver campus on April 20, 2015 has revealed that the incident involved four people. These students were involved in a fight with each other with approximately 100 students watching the incident. This altercation will NOT be classified as a hate crime because it does not meet the requirements of such. Three of the four students are juveniles. The juveniles will be charged with the State charge of Affray. The fourth student Zy’Derryo Brown will be given a copy of charges for disorderly conduct,” she said.

The APD’s investigation, however, runs counter to what Timothy told the Georgia Voice.

“We got into a fight because they don’t like us because we are gay,” he said. He suffered a gash to his face in the fight; he said it was caused by someone stabbing him with a screwdriver.

Jefferson said he’s been constantly harassed and bullied for being gay during the two years he has been attending Carver School of the Arts.

“But it gets tiring hearing ‘faggot, sissy, gay.’ And sometimes I do say something back,” he says.

Calls to New Schools of Carver have not been returned.

Last year, a gay man walking with his boyfriend in Midtown was punched, called “faggot” and shoved into oncoming traffic by an assailant. APD classified and investigated the incident as a hate crime and eventually arrested Diego Ernesto Ramirez for the crime.

In 2012, Brandon White was attacked by gang members in the Pittsburgh neighborhood who shouted anti-gay slurs at him as well. White’s attackers were later caught and convicted, with two of the men convicted in the first case in Georgia to charge a violation of the sexual-orientation section of the federal hate crimes law. They remain in prison, scheduled for release in early 2017.