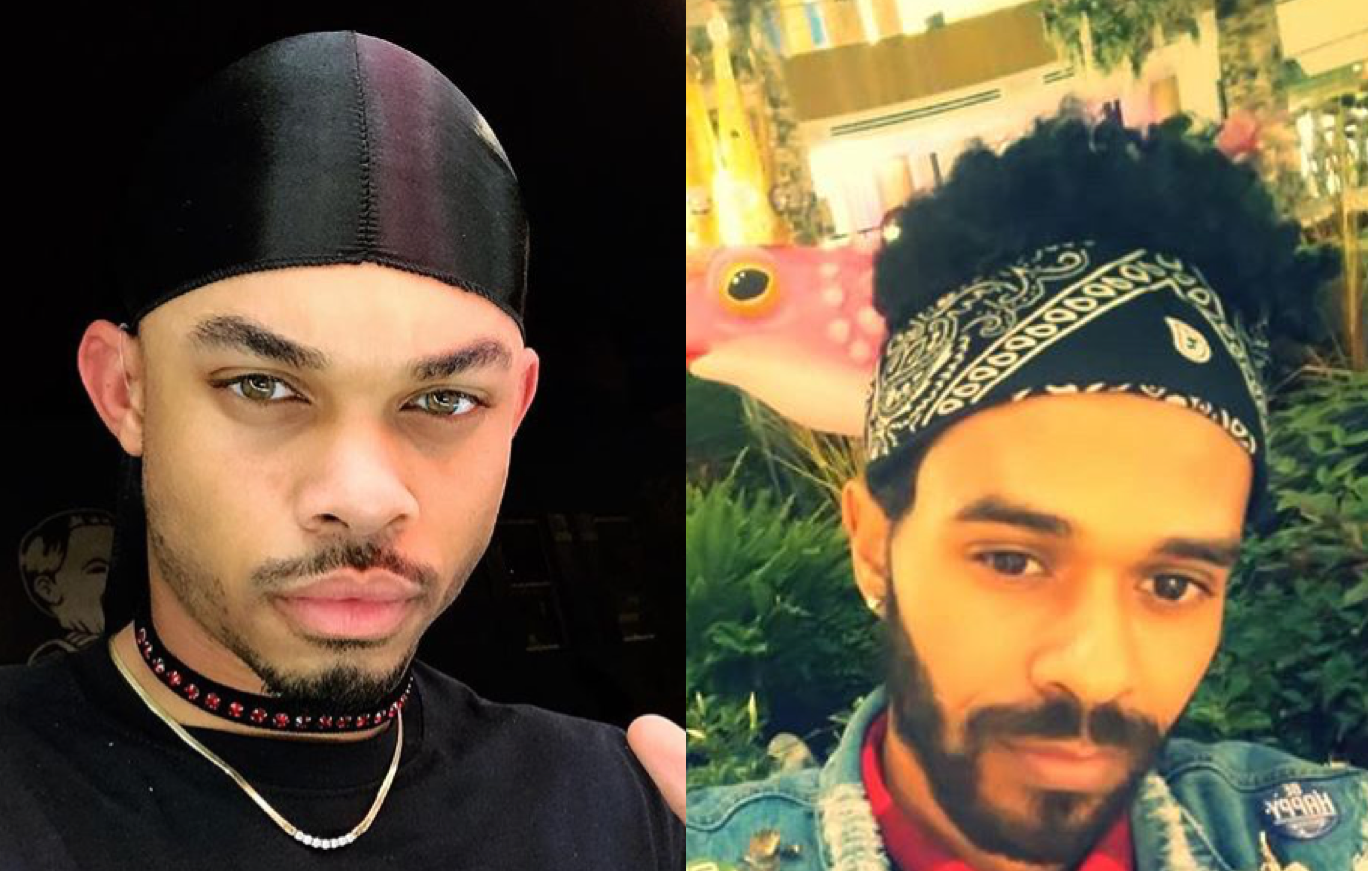 Reality show “Love and Hip Hop: Atlanta” will feature its first gay male couple as regular cast members, reported The Blast. Atlanta natives Prince Carter and Zachary Jones have signed on for the upcoming season of the show.

Carter is considered one of the top socialites in Atlanta and Jones is a model who regularly works with online fashion brand Fashion Nova.

The couple expressed what life is like as gay black men living in Atlanta in an interview with the Georgia Voice.

“Atlanta is the new Hollywood,” they continued. “There is so much opportunity here. This city embraces everyone, black, white, gay, or straight.”

The two men got emotional when talking about the struggles of being gay men, even while living in a city as progressive as Atlanta.

“It’s very unfortunate that we must continue to fight for our place in this world,” they said. “We are fighting just to be seen as real human beings. It’s a really sad thing.”

“Sure, many people are a little more accepting of homosexuality, but we still have a very long way to go,” they continued.

Despite this, Jones and Carter are excited to share their positive message of love and acceptance with the world.

“Sharing our life to the world allows us to show others that love is all about respect. Respecting others allows each individual to live their best life,” they said. “We just plan to show others that we are just two people who love each other dearly and truly want the best for one another.”

As for future plans, the couple said they will be working with fellow celebrities soon to discuss the stigma of homosexuality in the entertainment industry.

The VH1 reality show follows Atlanta’s hip hop elite through both their personal and professional lives. Although Carter and Jones are the first gay couple to be featured in the Atlanta edition, they aren’t the first throughout the franchise. “Love and Hip Hop: Hollywood” featured couple Miles Brock and Milan Christopher in 2015.