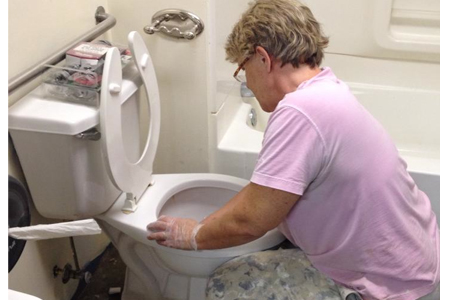 From an email to supporters:

Join us for the Rush Center Grand Re-Opening!  After working diligently for several months we’ve completed our Event Room, Community Room, and office space – all which will help us continue to support Atlanta’s LGBTQ community. We invite you to join us on November 16th were we will tour the new space, enjoy light refreshments and celebrate our successful expansion.

A six-month plan for the Rush Center expansion was announced in April and since then volunteers and staff have renovated a new event space as well as a build out of the current facility on DeKalb Avenue in Inman Park.

The Rush Center, named for longtime LGBT activist Phillip Rush, is a collaborative effort between Georgia Equality and The Health Initiative and is the home for numerous LGBT and progressive organizations as well as provides meeting space for such groups.