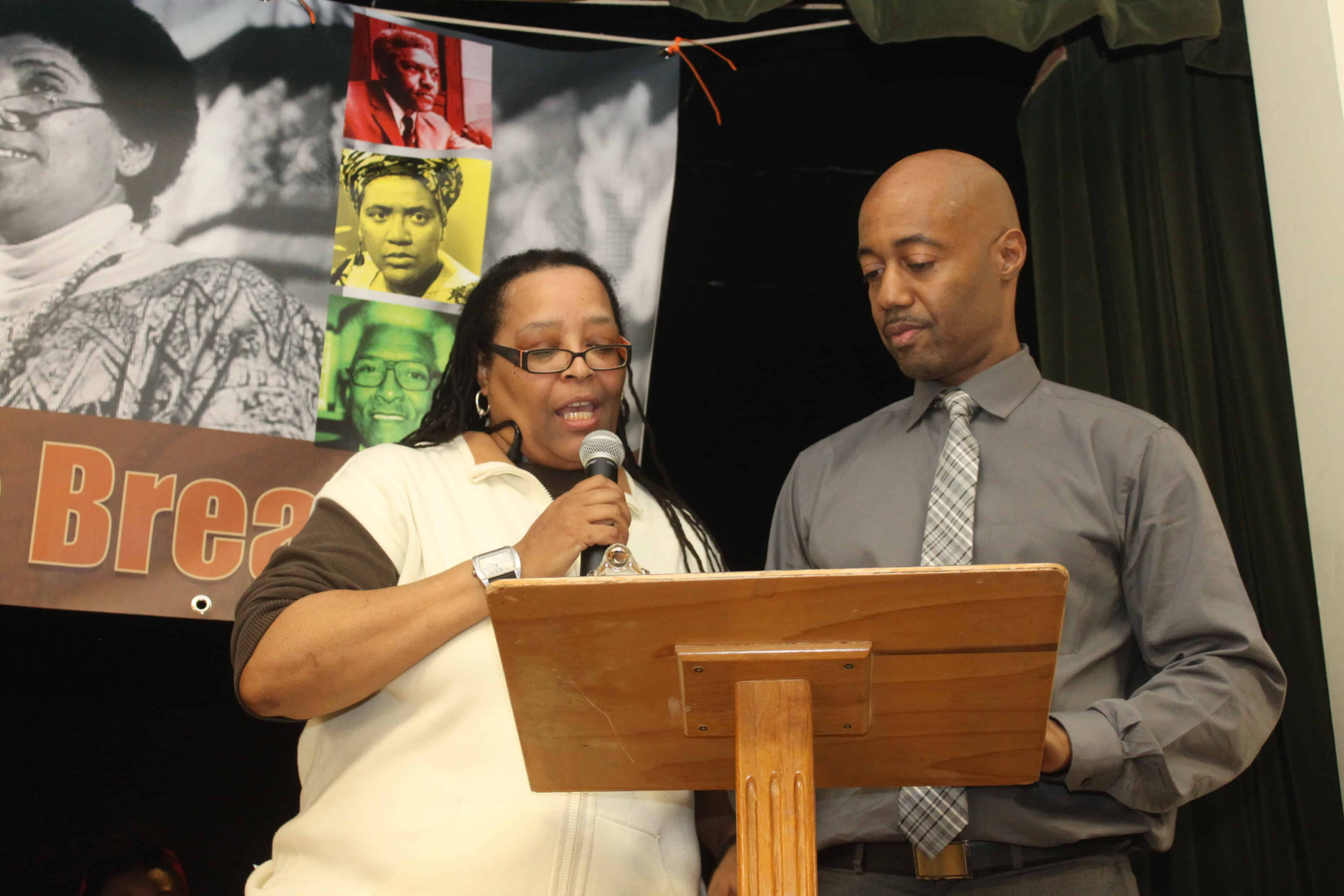 The annual Bayard Rustin/Audre Lorde Breakfast is set for Jan. 19 at the Loudermilk Center in downtown Atlanta, and will include discussion about the protests against police brutality targeting black people.

The breakfast honors the life and legacies of Rustin, a gay civil rights leader and chief organizer of the renowned 1963 March on Washington for Jobs and Freedom; and Lorde, a lesbian writer, poet and activist.

Always held on the birthday of Martin Luther King Jr., the breakfast also serves as a catalyst for social progressives in the New Year while also bringing people together to share a meal and dialogue before participating in the annual MLK March and Rally.

This year’s breakfast comes on the heels of rallies and marches taking place in Atlanta and across the country protesting the killing of two black men, Michael Brown in Ferguson, Missouri, and Eric Garner in New York, by white police officers.

Organizers of the breakfast say it is important to support those leading the protests.

“This work as demonstrated by LGBTQ people of color involved in liberation movements must be intersectional and not single issue focused,” said breakfast co-founder Darlene Hudson in a statement. “We each as individuals, groups, and organizations have an important role in determining our future and we are strengthened when we do the work collectively.”

The breakfast was held for several years at Saint Mark United Methodist Church before outgrowing that space and last year moved to All Saints Episcopal Church where some 300 people packed the venue in a standing room only event.

This year’s theme is “Justice, Freedom, and Desire: A Homecoming Part II.”

Free parking will be available. LGBT participants in the march will gather at the corner of Peachtree Street and Ellis Street before the march steps off at 2 p.m.