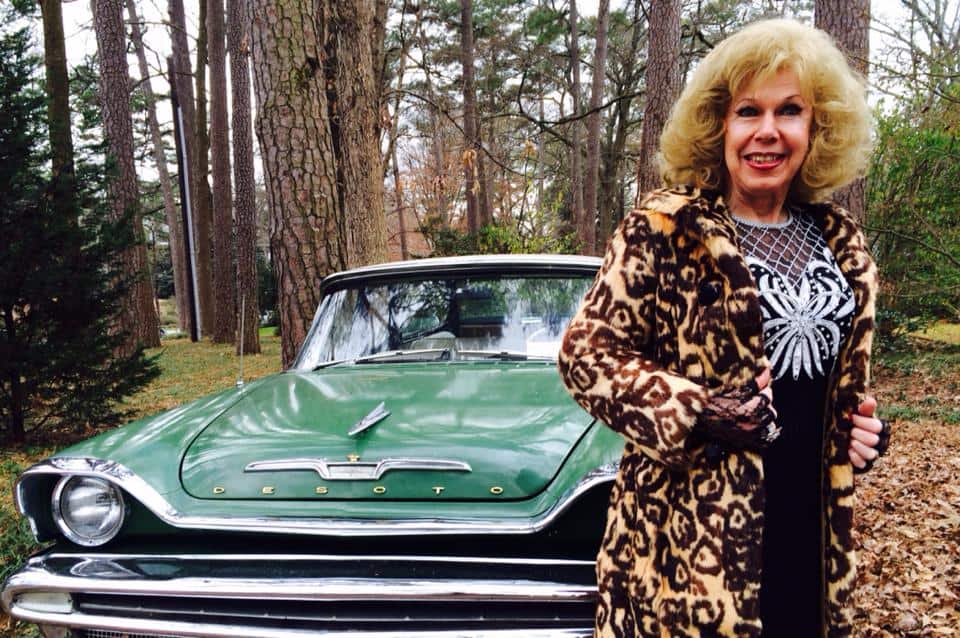 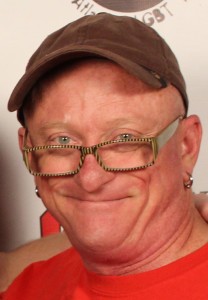 BEST ACTIVIST
RICK WESTBROOK
It was a tough fight but Rick Westbrook emerged in the end as our Best Activist winner. He is a co-founder of the long-running and successful East Point Possums Show as well as co-founder of Lost-N-Found, which offers a wide array of services for the city’s LGBT homeless youth. Westbrook continues to fight the good fight every day. 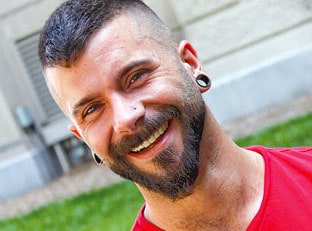 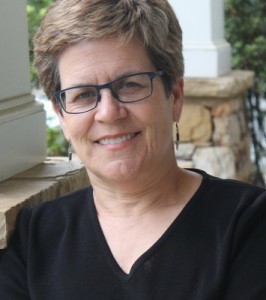 ICON
DIAMOND LIL
It takes a special person to be considered an icon, and readers chose to bestow that rare title on Diamond Lil. She’s been doing drag shows in Atlanta since before Stonewall, and continues to don the dress and hit the stage to this day. If you haven’t heard this gem belt her favorite torch songs, you’re missing out.
• Baton Bob came in second and Cathy Woolard rounded out the group in third. 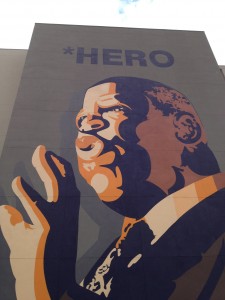 STRAIGHT ALLY
U.S. REP. JOHN LEWIS
No surprises here. Congressman John Lewis is straight royalty for Atlanta’s LGBT community, and readers came out in force to make sure it was known. Lewis is a fixture at the city’s biggest LGBT events, lending his esteemed presence and thundering voice in support of our cause. He is a true legend.
• Atlanta City Councilmember Mary Norwood came in second place and state senator and gubernatorial candidate Jason Carter came in third.

POLITICIAN
U.S. REP. JOHN LEWIS
It takes a special politician to be chosen
over two gay finalists as the LGBT commu- nity’s favorite, but Congressman John Lewis is just that kind of special to us. When this civil rights icon speaks, his fellow members of Congress listen, and he continues to passionately speak up for our causes every day.
• State Rep. Simone Bell placed second while Atlanta City Councilmember Alex Wan came in third.

BUSINESS PERSON
BOB FAWCETT
Bob Fawcett is president of Trebor Productions, a motion picture and video distribution company, but is better known as the longtime owner of The Pet Set. The popular pet store has a unique selection of accessories and products for dogs and cats, as well as a grooming spa, day care play area and a boarding facility.
• Emilio Lordes placed second, Art Smith came in third and Bill Kaelin finished in fourth.