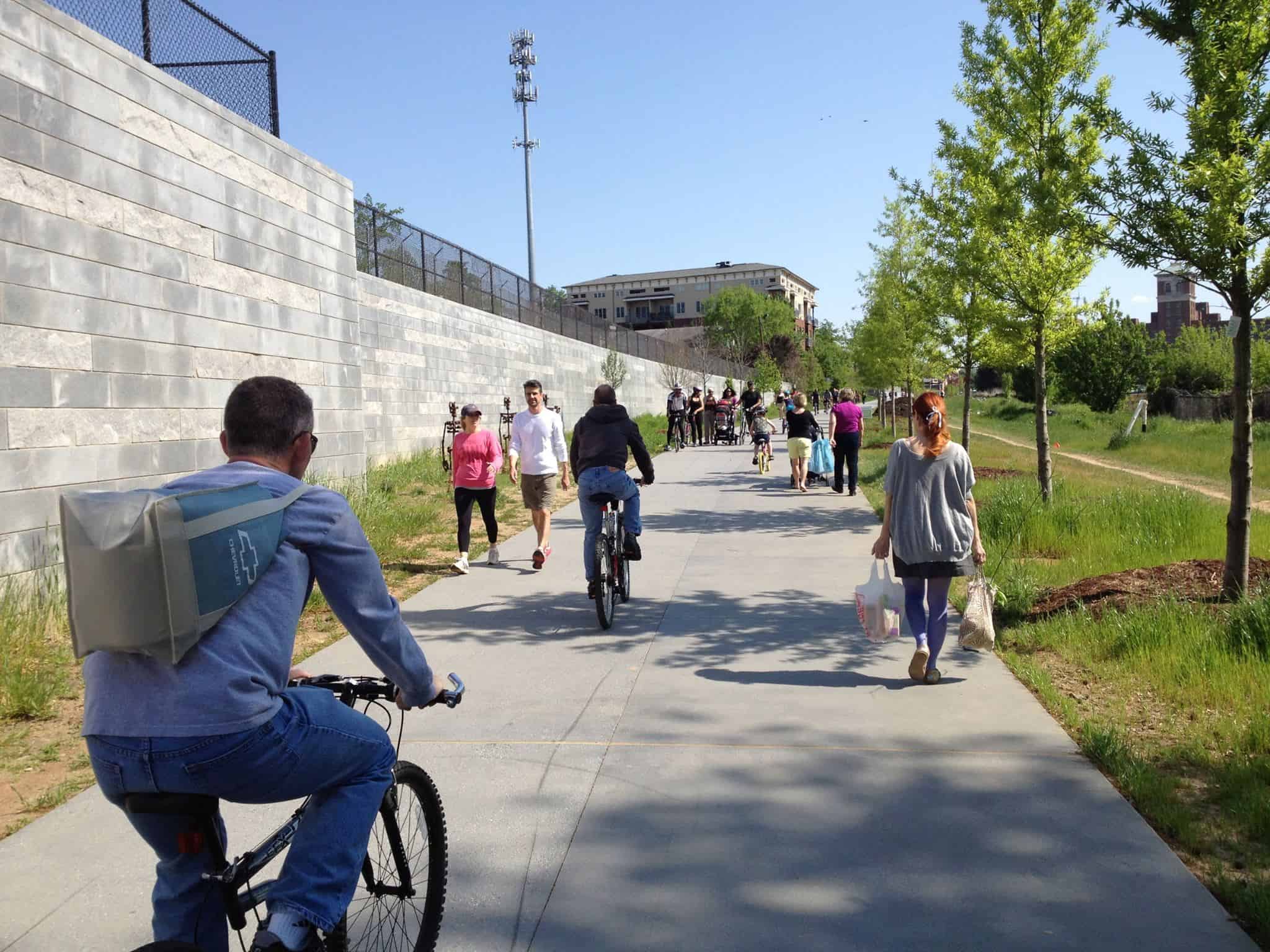 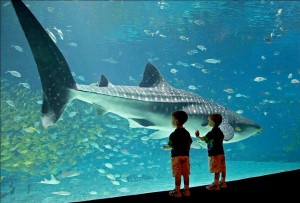 PLACE TO TAKE THE KIDS
GEORGIA AQUARIUM
When it comes time to keep the tots entertained, the Georgia Aquarium (www.georgiaaquarium.org) leads the pack. With 10 million gallons of water and more than 60 exhibits including whale sharks, Beluga whales and a dolphin show, the Georgia Aquarium continues to reign in this category.

PLACE TO TAKE OUT-OF-TOWN GUESTS
PIEDMONT PARK
Atlanta is blessed to have so much greenery throughout the city and locals love to bring their out-of-town friends to the massive space of Piedmont Park where they can swim, play softball or lounge in the meadow with a picnic lunch. 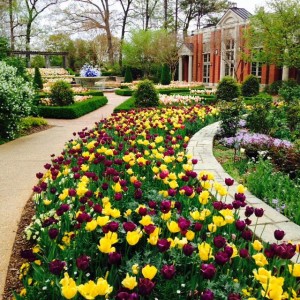 PLACE FOR A COMMITMENT CEREMONY
ATLANTA BOTANICAL GARDEN
While same-sex marriage is still banned in Georgia, plenty of couples want to tie the knot in their home state and there’s no better place to say “I do” than at the Atlanta Botanical Garden (atlantabotanicalgarden.org). The lush greenery and all kinds of flora make this spot a beautiful place for couples to express their love and exchange vows.

WEEKEND GETAWAY HOTEL
GEORGIAN TERRACE
Sometimes people need to get away in their own hometown and our readers love the escape the Georgian Terrace (www.thegeorgianterrace.com) provides as a place to get away from the daily grind. A Midtown icon, the Georgian Terrace is located in the heart of the city’s cultural district, across the street from the fabulous Fox Theatre, and within walking distance of numerous high-end restaurants with mouth-watering menus.

FREE THING ATLANTA HAS TO OFFER
ATLANTA BELTLINE
Sometimes you just want to enjoy the city without paying any money and there’s no better place to do so than along the Atlanta Beltline (beltline.org), a planned 22-mile development around the city that will eventually connect 45 intown neighborhoods. Four trail segments are already open and the public is also enjoying four new and renovated parks along the trail. Art on the Atlanta Beltline gives runners, skaters and walkers plenty to see along the way.

FIRST DATE
APRÈS DIEM
When it comes to making a great first impression on a date, readers say the go-to spot is Après Diem (apresdiem.com). A cocktail and a savory dinner in one of the corner tables tucked away from the crowd followed by a sweet dessert assures a second date is on the table.