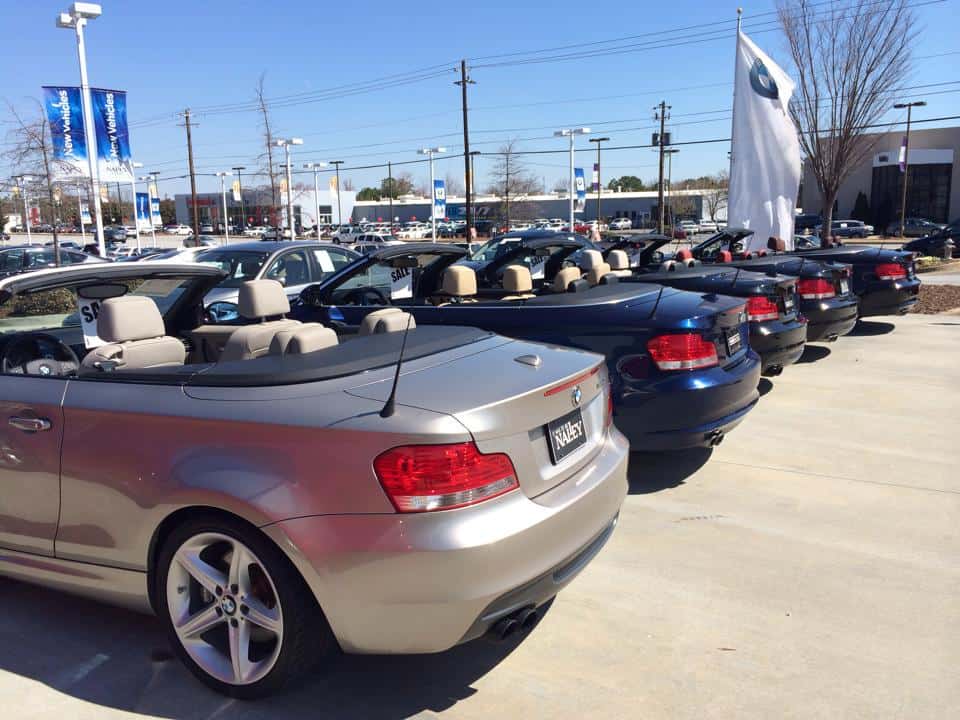 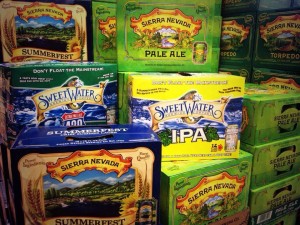 LIQUOR STORE
GREENS
First place this year goes to Greens (www.greensbeverages.com). The multistate chain has a wide selection of beer, wine and other spirits at its two Atlanta locations.

JEWELRY STORE
WORTHMORE
Since Harris Botnick, Geri Botnick, and Joan Wasser founded it in 1994, Worthmore (worthmorejewelers.com) has served the jewelry needs of the Atlanta area. It has won acclaim both in Atlanta and across the nation. This year it won first place in this category.

HOME DÉCOR
BY DESIGN
By Design (www.bydesignfurniture.com) gained first place for its elegant European and International style. Its three Atlanta-area stores have brought comfort and style to Atlanta for over two decades. 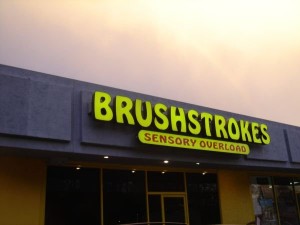 GIFT STORE
BRUSHSTROKES
A visit to Brushstrokes (www.brushstrokesatlanta.com) always yields unique gift items for individuals in the LGBT community, and the store has been rewarded with first place this year.

FLORIST
FLORAL MATTERS
Floral Matters (www.yourfloralmatters.com) proved to be the first choice this year. Jeanna and Martin provide arrangements for weddings and other events and work through all the details, from largest to smallest. 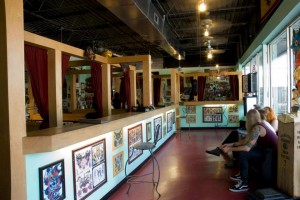 TATTOO SHOP
LIBERTY TATTOO
Liberty Tattoo (www.libertytat2.com) inked a first place win this year. The tattoo and piercing shop is named after the
daughter of the owners, Shay and Kaki Cannon. There are two locations: the original on Ponce de Leon Avenue and the second in Grant Park.

ANTIQUE STORE
PARIS ON PONCE
Paris On Ponce (www.parisonponce.com), right on the Beltline, is one of the coolest stores in town. Its Lé Maison Rouge
event space is in high demand for weddings and parties. Its endless rooms are filled with everything one could imagine, “from vintage Americana to French candelabra” according to its website.

ADULT BOOKSTORE
INSERECTION—CHESHIRE BRIDGE
The Cheshire Bridge Road location of Inserection (www.inserection.com) won this category for 2014. It has books and DVDs to satisfy everyone’s interest, whichever direction they tend. 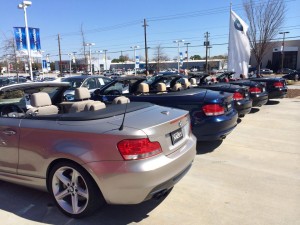 AUTO DEALERSHIP
NALLEY BMW
Nalley BMW (www.nalleybmw.com) took top marks. The Decatur dealership has an avid customer base, earned for its expert service department as well as its fair and friendly sales force.

BOOKSTORE
BARNES & NOBLE EDGEWOOD
There are many bookstores in town, and Barnes & Noble Edgewood (store-locator.barnesandnoble.com/store/2204) is the favorite of our readers. It’s large, well-stocked and conveniently located, and it has many cozy nooks for reading (and also many Nooks for reading).