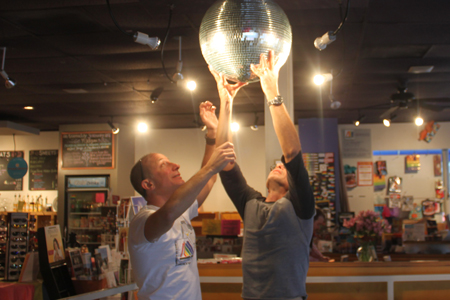 They understand the nonprofit is facing a financial crisis, can’t pay its rent and is dealing with administrative difficulties. Two community volunteer ad-hoc committees have formed to study YouthPride’s financial and programming viability and are scheduled to make a public report to the community on Feb. 8. 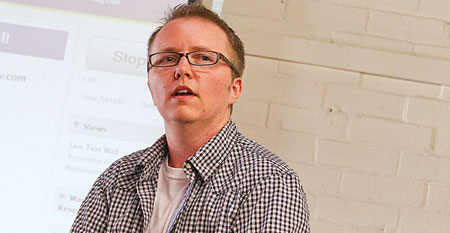 James Sheffield steps down as Atlanta Pride’s executive director Feb. 4 to become the Health Initiative’s new director of organizational development. His goal in the new position is to help expand the agency that is transitioning from being known as the Atlanta Lesbian Health Initiative.

Atlanta Pride organizers said they won’t rush into hiring a new executive director and will conduct a national search for the person best to lead the largest Pride festival in the Southeast.

Sheffield began volunteering as an intern for Atlanta Pride in 1999 at age 19. In 2001, he started earning an hourly wage with Atlanta Pride. He took the helm of the event after then-Executive Director Donna Narducci resigned in 2008 and was officially named executive director after the 2009 festival.