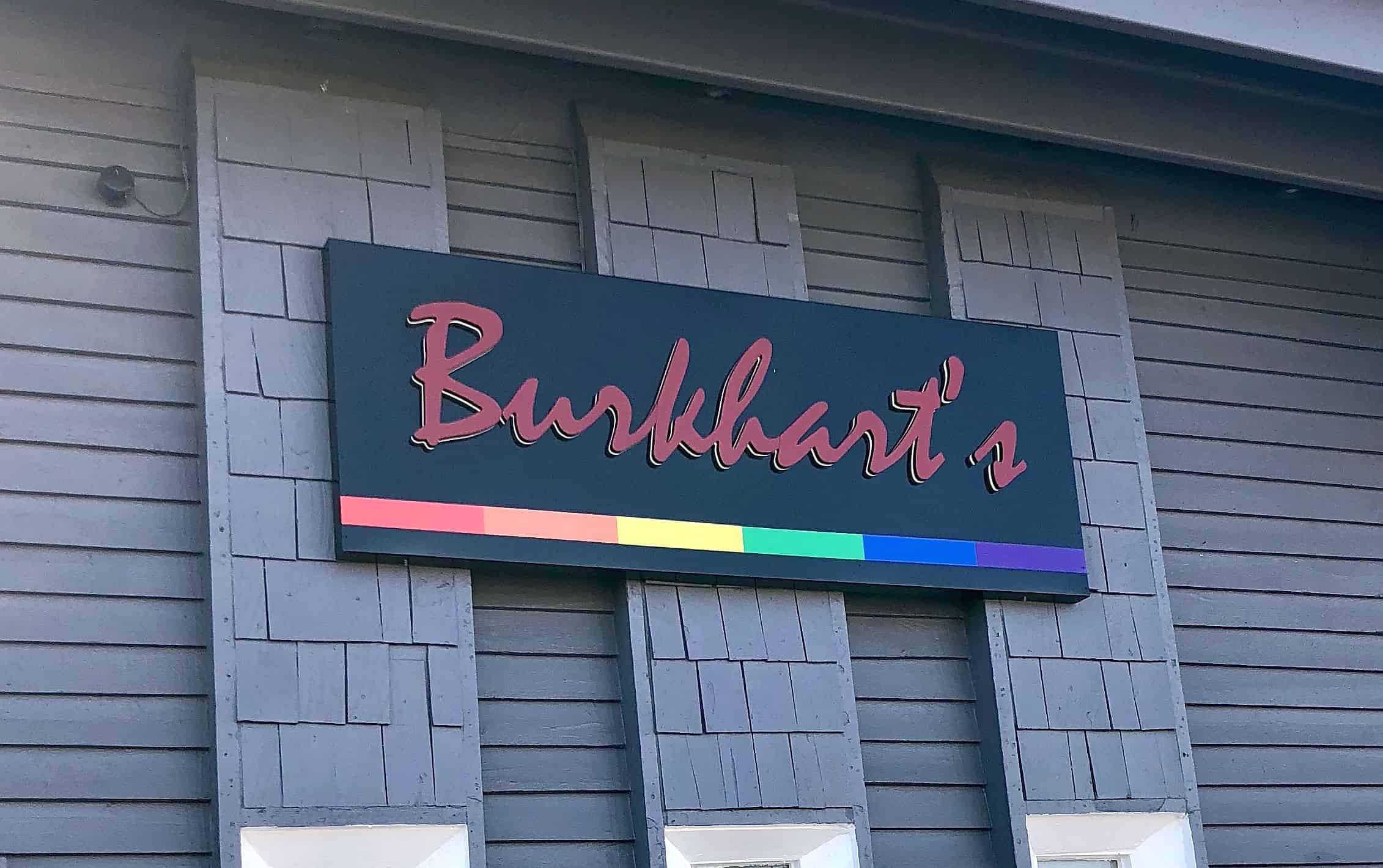 LGBTQ Midtown bar Burkhart’s has apparently closed its doors permanently just weeks after the owner’s racist social media posts surfaced. Co-owner Mary Marsh posted about the closing on Facebook on Feb. 12, writing “Had to close the bar ‘ll [sic] heartbroken.” Meanwhile, benefit shows have been lined up for the bar’s entertainers, who resigned in protest together on Jan. 25.

A series of Burkhart’s owner Palmer Marsh’s Facebook posts from 2015 began circulating on social media on Jan. 19, and Wussy published a story that evening including the posts. The controversy spilled over onto national headlines and it took over a week before Palmer Marsh responded with an apology, telling 11 Alive that he was drunk when he made the posts. The owners later fired the bar’s general manager, and they claim to be fielding several purchase offers.

Mary Marsh has been active on Facebook talking about the controversy, going after the bar’s former entertainers who resigned and claiming to be a victim.

A series of benefit shows for the bar’s former entertainers have been lined up at Out Front Theatre Company on Sunday, March 18 at 7 p.m., 9 p.m. and 11 p.m. The shows came about after a Jan. 27 community organizing meeting hosted by local LGBTQ activist group ATL Activate. All of the proceeds will benefit the entertainers, who formed a group called Queens United in the wake of their mass resignation. There is also a GoFundMe campaign launched in conjunction with this effort with a goal of raising $15,000. So far, $870 has been raised as of Feb. 13.

“We cannot fund ignorance and racism in our nightlife scene,” said Queens United founding member Alissah Brooks in a news release. “There are a number of inequalities that need to be dealt with over time. Queens United is the first time that a large coalition of entertainers has been formed in Atlanta to collaborate on these issues. We look forward to announcing more in the coming weeks.”

ATL Activate founder James Brian Yancey said in a statement, “Many in Atlanta’s LGBTQ community care deeply about addressing racism. There are a number of initiatives that parts of the community are stepping up to lead as a broader effort that is taking shape over time. But this immediate benefit and fundraiser are symbolic that we are thankful and supportive of these brave entertainers for taking the first step in addressing the unacceptability of racism over the long term.”