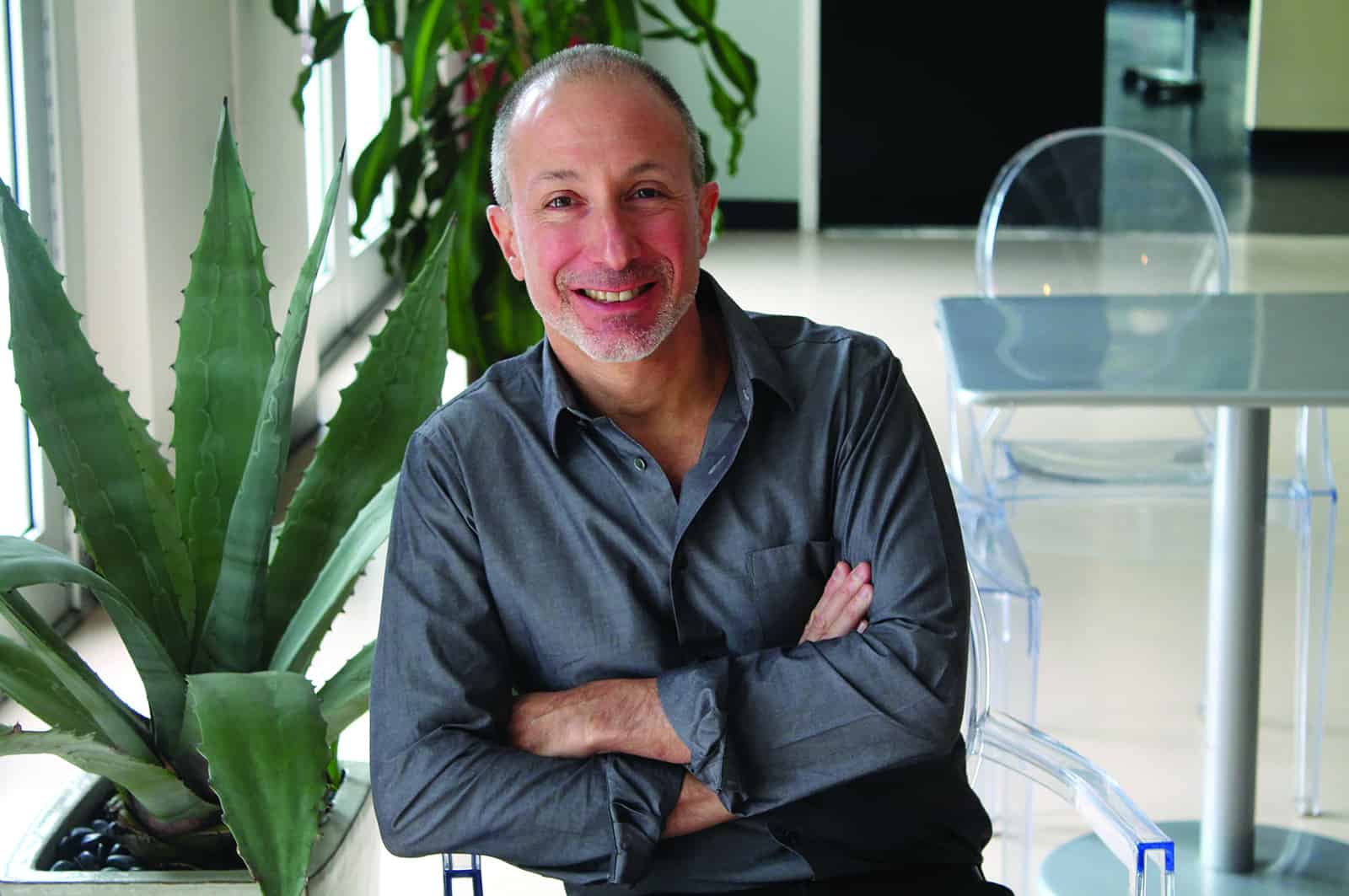 In January 2012, after 18 years of being the anchor of gay Atlanta and facing mounting debt and a customer base with new buying habits, Outwrite Bookstore & Coffeehouse declared bankruptcy and shut down. And with that, the “Mayor of Midtown” resigned.

But it didn’t take long for former Outwrite owner Philip Rafshoon to resurface in a different role that allows him to impact the community—as programming director for the ever popular AJC Decatur Book Festival.

Rafshoon was hesitant to take the job at first—after such a tumultuous couple years, he didn’t want to go back into books. But sage advice from a dying father will get you to rethink things. Now he’s in the middle of his second year with the festival as they gear up to present their ninth annual event this Labor Day Weekend.

We checked in with Rafshoon to talk about those final days at Outwrite, what he would have done differently, what he misses (and doesn’t miss) about it, what his life is like now and what he’s got coming up next.

Now that it’s been a couple of years since Outwrite closed and you have some distance from it, can you talk a little bit about what that whole experience was like towards the end?

It was very tough. It’s hard to see something that matters to so many people, that you put so much energy and enthusiasm and sweat into making a success, go away. I’m very proud of what we accomplished in the 18 years we were there. We became a focal point for the community and the neighborhood, and we were probably the most visible openly gay business in the state, if not the entire southeast. But the ending was rough. The numbers didn’t add up.

What do you miss most about it?

For so many people, Outwrite was an experience. The toughest thing for me was knowing that it wasn’t there for them, and something they had depended on for so long couldn’t happen anymore. I miss the people that came in on a regular basis. I miss being able to serve the community every day, the constant new things happening, the excitement of a great event we’d be putting on. I worked with a great staff. But life is pretty short and you have to move on to the next step.

What I don’t miss is working every single day of the week [laughs]. By the end, it was a 24/7 job and we were still doing great events and serving people well, but behind the scenes it was a personal nightmare financially.

Is there anything you would have done differently in those last couple of years?

I would have raised a big flag and done a community awareness campaign before the company started to get into debt. The debt made it impossible for us to function and make needed improvements. Even though we had strong community support, it was too big of a hole to get out of.

One of the big things that has come of age in the past two or three years is crowdsourcing. I probably could have done that a couple of years earlier. But I think no matter what we did, the end results would’ve been the same—we had accumulated too much debt. There are very few bookstores left in the world focused on the LGBT community.

What is something that Outwrite provided that the community is missing and has yet to be replaced?

In the Atlanta area it’s tough. There are institutions that are filling some of that role. Charis Books does a great job with author events. There are events at Savannah College of Art and Design (SCAD) that include some of our [LGBT] authors. The Decatur Book Festival has a strong LGBT track and I’m proud of that.

On a daily basis, bringing the local and national LGBT authors—it would be nice to see that happen in a bigger way. That was one of the things that we were really proud of and that was really unique. To help build new LGBT writers’ audiences and bring authors from all over the country and the world into the store. I know that people loved being able to walk into Midtown and experience that on their corner in their neighborhood, in their community. But I’m confident that there will be a place for it somehow, somewhere.

You were known as the “Mayor of Midtown” for so long and have taken a step back from that spotlight. What has that transition been like for you personally?

That is a very good question. [Pauses] The work I’m doing now is a different kind of work. It’s a lot more solitary. I had 18 years as what some people call the “Mayor of Midtown” and it’s a different experience not doing that every day. When there’s a big media event, I miss not being in the center of it. But the way I look at it, I got to do that for so long and I’m really privileged to experience life a little differently. I like being able to observe what’s going on, read, watch movies with my partner. I will definitely be very involved with the community for the rest of my life, but not on a 24/7 basis.

Have you been to eat at 10th and Piedmont (where Outwrite was located)?

Oh yeah! I love those guys and I like what they did with the space. We go there pretty often; it’s fun. Everybody seems to want my reaction. But when we closed the doors, we closed the doors. Outwrite will always be in everyone’s hearts and minds but these guys have done a great job.

The hardest part was when we closed and there wasn’t anything in there. It was upsetting to see the space quiet after all the life that went on in there.

So how did the Decatur Book Festival job come about?

When I closed the store, I looked at a lot of different options for what to do with my life. [Decatur Book Festival Executive Director] Daren Wang called and asked me if I would be interested and I said absolutely not. I didn’t want to be involved in books.

A couple of other offers came around, then Daren followed up and asked again. It was late 2012 and it was about the time my father was getting very sick. He was President Carter’s campaign photographer and was really involved in the arts. We talked about it—he was close to being on his deathbed at that point—and he said, “You really gotta take this job.” So I went back and said I’d do it, and it’s been a wonderful choice.

What was that transition like going from being at Outwrite for almost 20 years and then doing this whole new venture?

It was a challenging learning curve. Fortunately, I had a great group of people around me. It’s great to work with Daren, the staff and volunteers are great, the city of Decatur is so helpful and supportive. My first year was successful, and now I just need to make sure I don’t have a sophomore slump.

It’s a different kind of work. I get to learn about so many different subjects that I didn’t know about before. We have a fantastic science track, a great poetry track. We work with authors in religion and spirituality, health and wellness, family education and parenting, sports. Last year we were able to add a civil human rights track with John Lewis as the keynote speaker.

I am really glad that I have a position where I can work with many of the same authors, publishers, and publicists as I did before. I am privileged to still have a role where I can put together great events and help the community.

Have you ever thought about getting back into retail?

Not right now. I did it through most of the time that I was in high school and college, and 18 years at Outwrite. I love it, but I have this great opportunity right now to do something still in the book industry that’s totally different, so I’m really enjoying that part of it. And I’m enjoying having weekends off!

I’m a survivor and I think that’s pretty typical for LGBT people. I’m really glad to have made a successful transition.

Catching Up… is a new series The GA Voice is introducing where we will check in with a member of Atlanta’s LGBT community. Look for it in print and online, and send your requests for who you would like us to catch up with at tips@thegavoice.com.