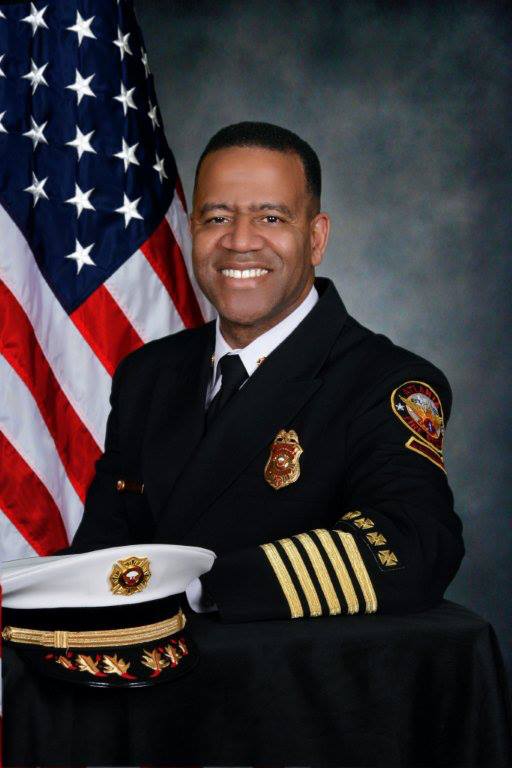 The City of Atlanta has agreed upon a $1.2 million settlement with ex-Atlanta Fire chief Kelvin Cochran over his firing after comparing homosexuality to bestiality, reported WSB.

Cochran was fired in January of 2015 over his religious book, “Who Told You that You Are Naked?” in which he described homosexuality as “unclean,” likening it to bestiality.

Reed defended the firing in a letter sent to supporters, saying Cochran didn’t get the required permission to write his book and compromised his ability to oversee gay employees.

He justified the firing as resulting from poor judgement and insubordination on Cochran’s part. He added that the book put the city at risk of discrimination claims.

No evidence was found by the city that supported the idea that Cochran’s beliefs played a role in his leadership.