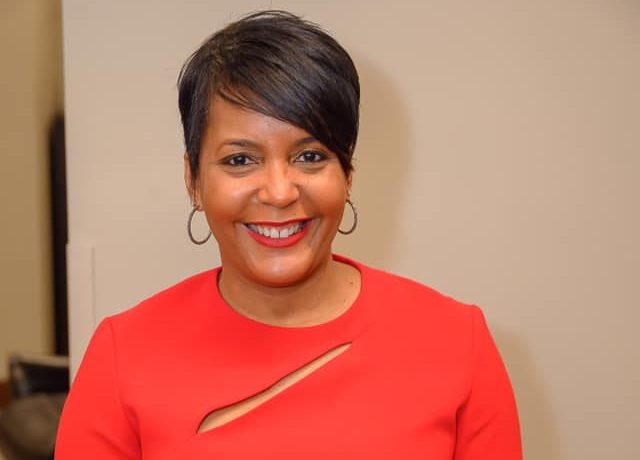 City of Atlanta to Spend $1.5 Million to Combat Coronavirus Among Homeless Population

Mayor Keisha Lance Bottoms has ordered the City of Atlanta to spend an additional $1.5 million to address the coronavirus among the city’s homeless population.

According to the AJC, Bottoms said the additional funds, which were allocated through an executive order, would match a private philanthropic donation to shelter infected homeless people. The money would go into testing, transporting, isolating, and sheltering homeless individuals who have contracted the virus.

The city has already pledged $1 million to assist the homeless population with COVID-19.

“There is a critical need for the Atlanta community to step up to protect and provide for our most vulnerable populations,” the mayor said in a statement. “Our city is blessed with a number of philanthropic partners who have extended helping hands to meet the needs of our community. Thank you to these partners for going above and beyond to assist the City in bending the curve of this virus, and for remaining among Atlanta’s greatest champions.”

Homelessness remains an issue among the LGBTQ community, especially LGBTQ youth. According to a 2012 study from ThinkProgress, 40 percent of homeless youth identify as LGBTQ despite making up just seven percent of the total youth population.

At the time of writing, coronavirus-related deaths have surpassed 500 in the state. There have been 14,223 confirmed cases in Georgia.