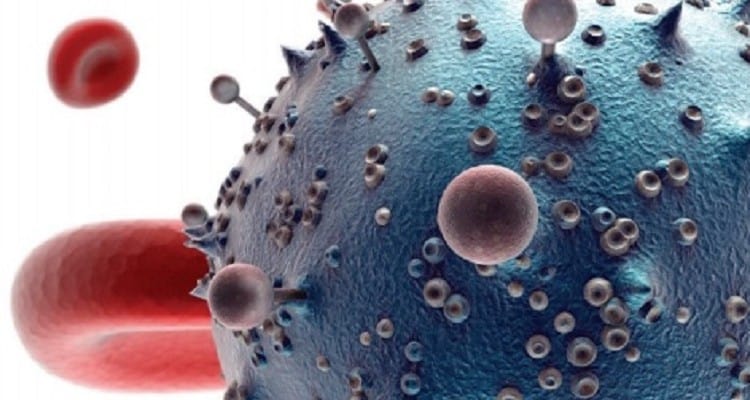 The AIDS Research Consortium of Atlanta (ARCA) and the Center for Health Law and Policy Innovation (CHLPI) at Harvard Law School have filed a federal complaint alleging that insurance companies Cigna and Humana discriminate against people living with HIV in Georgia.

The complaints, filed Tuesday with the Office of Civil Rights of the U.S. Department of Health & Human Services, allege that the companies’ health insurance plans offered under the federal Patient Protection and Affordable Care Act (ACA) Marketplace in Georgia are “highly restrictive and discriminatory,” per a statement ARCA issued to the Georgia Voice and several other media outlets.

“In particular, these plans obstruct the ability of people with HIV to access affordable life-saving medications to fight HIV, in violation of anti-discrimination provisions of the ACA,” the statement continues, later citing anti-discrimination provisions that are part of the ACA and saying that while the ACA provides that no person can be denied health insurance on the basis of preexisting conditions, some insurers have created “restrictive plans with high consumer cost sharing to discourage participation by people with expensive chronic conditions including HIV.”

ARCA says that after noticing last year that people living with HIV were having trouble getting their medications under some ACA plans, they convened a group of advocates who analyzed all of the ACA Qualified Health Plans in Georgia using a tool developed by ARCA and CHLPI that targets issues affecting access to HIV medications. ARCA claims their analysis showed that while many insurers provided guideline-recommended HIV therapies with reasonable cost sharing by patients, plans by Cigna and Humana placed all of the federally-recommended treatments for HIV at the top of a tiered cost system, sending the patient’s costs for the drugs sky high.

“Advances in HIV treatment mean that people living with HIV can lead long and productive lives, but only if they have continuous and uninterrupted access to HIV medications,” said Dr. Melanie Thompson, ARCA’s principal investigator and leader of the local effort in a statement. “Lapses in HIV medications can lead to lifelong viral resistance and ultimately medication failure. Likewise, we should not forget that effective HIV treatment also prevents HIV transmission, so obstructing access to medications is a public health issue.”

In addition to the complaints filed by ARCA in Georgia, CHLPI partnered with six other state partners, including AIDS Alabama, AIDS Foundation of Chicago, CrescentCare, Nashville CARES, AIDS Resource Center of Wisconsin, and AIDS Law Project of Pennsylvania to file complaints against the following insurers:

Statements from Cigna and Humana on the federal complaint were not immediately available.