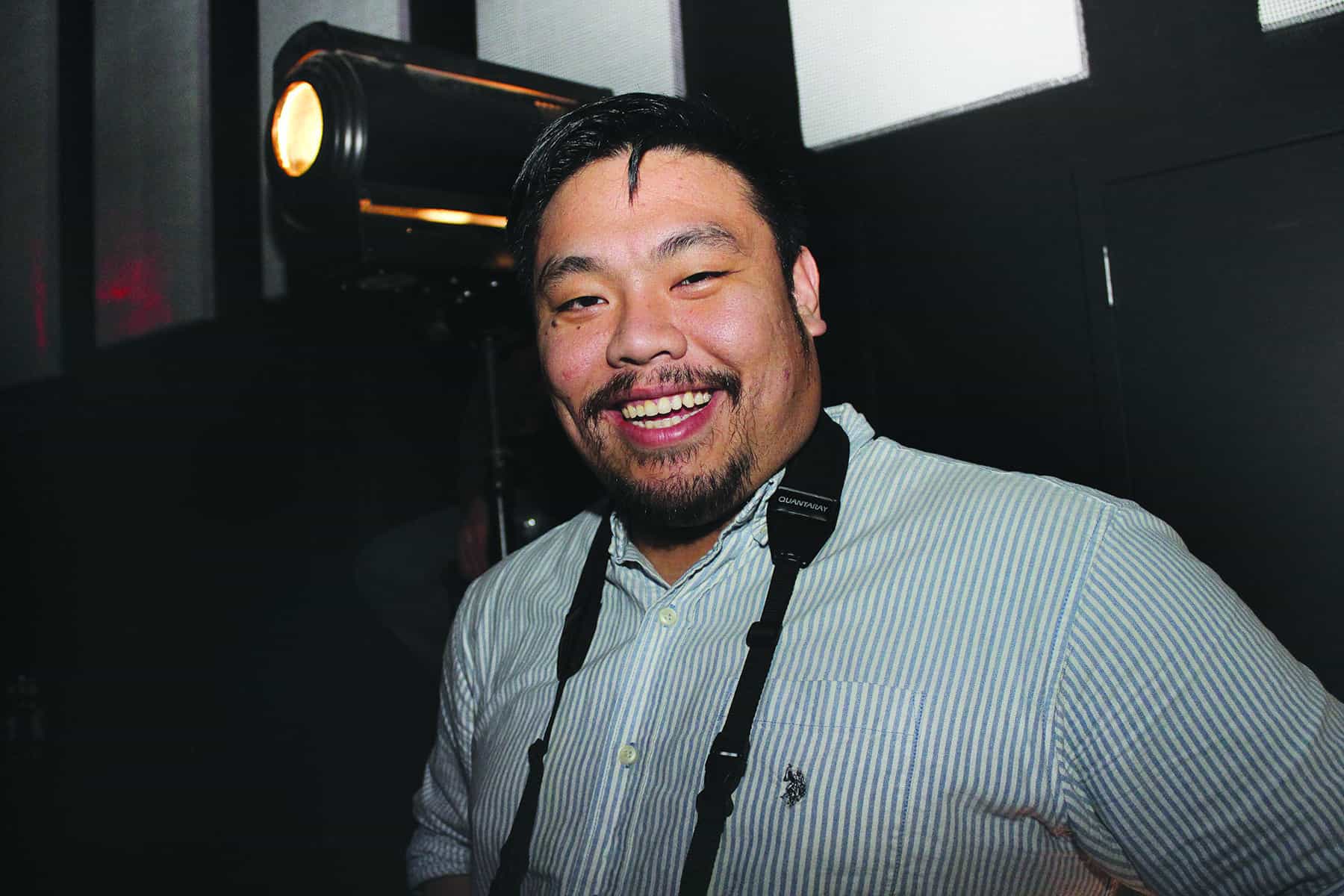 When she was coming out, Florence Tang of Atlanta found the Asian Pacific Lesbian Bisexual Transgender Network to be a crucial resource in finding fellowship and identity. But Tang also learned that such a resource was rare.

“I remember hearing from fellow members back when the group existed about how one Chinese woman would cross state lines on transit just to attend our gatherings,” Tang says. “APLBTN was crucial in my coming out process. I needed the support of other queers with my values and experiences who could be honest with themselves.”

“One concern for me is that in a metro area where Koreans or Korean-Americans comprise .8 percent of the population (43,870 people,) I know of only two out queer Korean-Americans who live here. Three, if you count Margaret Cho,” Tang says.

To help LGBT AAPIs in the south find connections and resources, the first southern regional summit is taking place in metro Atlanta April 4-6. Approximately 50 people from Kentucky, New Orleans, Atlanta and North Carolina will be attending with presenters coming from as far as California and New York.

Stan Fong, who is co-chairing the summit with Tang, says he pushed to have a regional summit in the south after attending last year’s National Queer Asian Pacific Islander Alliance’s (NQAPIA) Leadership Summit in Honolulu, Hawaii.

“It brought together queer Asian leaders, activists and organizers from all around the United States. In a regional caucus we held for participants from the south, which included activists and organizers from New Orleans, Atlanta, and Raleigh, N.C., we determined that a regional summit for the south was needed, and that it should be held in Atlanta this year,” he says.

NQAPIA is a federation of LGBTQ Asian American, South Asian, Southeast Asian and Pacific Islander organizations with the mission of building local LGBT AAPI organizations through grassroots organizing. The organization also seeks to “develop leadership, and challenge homophobia, racism, and anti-immigrant bias.” Fong recently joined its board of directors, with the “explicit goal of helping to advocate for LGBT AAPI issues in the South.”

Changing the perception of ‘invisibility’
Atlanta, with its central location and one of the largest Asian populations in the region, was the perfect location for this summit so people can come together and talk about the issues facing them uniquely in the south, says Fong, 29, a gay Chinese Indonesian raised in Puerto Rico.

“In the south, a lot of times when we talk about issues affecting LGBTQ people of color, the faces and experiences that are brought up are not those of Asian Americans. Asian Americans are the fastest growing minority group not just in the south, but in the nation, largely due to immigration, Fong says.

“And with this comes a lot of challenges that come with being either immigrants or the children of immigrants. LGBTQ Asians are less likely to be out to family,” he says.

LGBT Asians are less likely to get tested or get treatment for HIV and other STIs because of the social stigma within their communities and  are less likely to be present at the LGBT table when issues are being discussed, Fong adds.

“Some of the issues that affect LGBTQ Asians, such as immigration, and are not issues that are talked about in the mainstream LGBTQ community. One of the ways that we can change this perception of ‘invisibility’ is to be present at the table when LGBTQ issues are discussed, to be confident enough to represent LGBTQ issues in their own AAPI communities,” he says.

In California, New York and Chicago, where there are large Asian communities, the community is recognized. Significant strides in recent years in Atlanta and Georgia through organizations such as the Asian American Legal Advocacy Center to empower the straight Asian community has helped halt discriminatory laws, such as trying to make English the state’s official language. But for the LGBT Asian community, more work needs to be done.

“One of the goals of the conference is to explore the need for a LGBTQ API advocacy group in the south. This will be done through the conversation and momentum a regional summit like this can create,” Fong says.

Workshops ranging from immigration issues, how to build LGBT AAPI community organizations  as well as HIV/AIDS awareness within the API communities will be offered. There will also be trainings on trans allyship, and how to build an ally base in API communities. Allies are also invited to participate.

“One of the unique aspects of a summit such as ours is that we get to talk about issues of immigration, trans issues, advocacy in schools, HIV/AIDS, and how policies in Georgia such as Voter-ID laws and anti-immigrant state legislation affect AAPI LGBTs, all under one roof,” Fong says.

For Tang, the workshop on how to create a 501c3 is especially important.

The keynote speaker for the summit is is Anneliese Singh, a queer Sikh South Asian American with a long history of activism in HIV/AIDS, reproductive justice and immigrant rights. She is also a founder of the Georgia Safe Schools Coalition, an associate professor in the Department of Counseling and Human Development Services at the University of Georgia and a licensed psychologist.