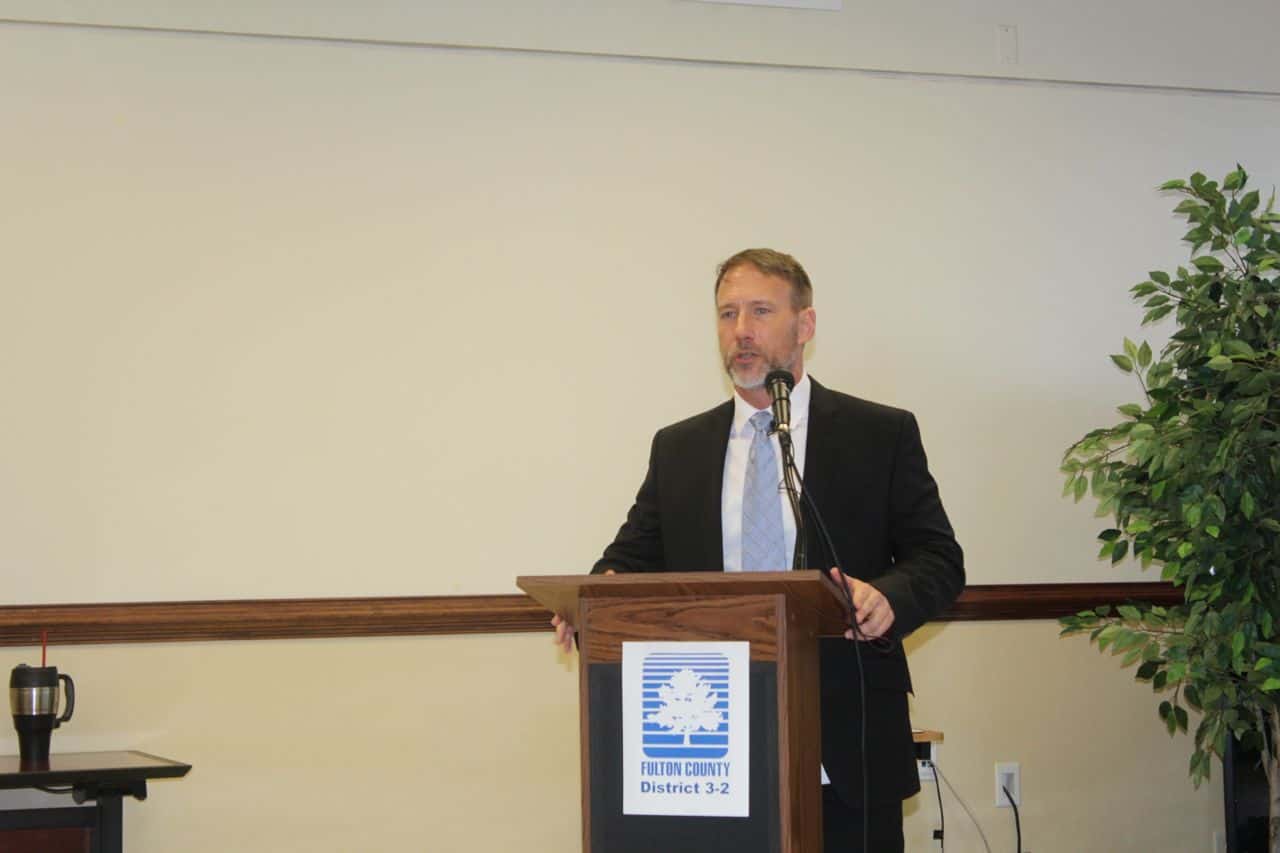 The Fulton County Health Department announced new strategies earlier today aimed at curbing the increase in new HIV infections in Atlanta, particularly among African-American and Latino gay and bisexual men and transgender individuals, three groups heavily impacted by HIV/AIDS. Their immediate solution- increasing the availability of PrEP (pharmaceutically known as Truvada) at no cost to patients who are HIV negative and who meet the medical requirements and income guidelines under Gilead’s Patient Assistance Program.

The Food and Drug Administration approved PrEP as a prevention method in 2012, but the financial burden of the drug on the uninsured along with its perceived inaccessibility has proven to be a barrier towards getting the medication into the hands of those who need it most.

“What we’re doing here at Fulton County, primarily, is trying to fill that gap and to make PrEP available for people who are uninsured and who otherwise can’t pay for medical care, so we can make it available to every single resident of the county that needs it,” he said.

The Gilead Patient Assistance Program is one of the resources Holland and other Atlanta medical professionals are hoping those at high-risk for HIV will begin to utilize. Holland stressed that the medical community will need to take a “more aggressive approach” in their messaging about PrEP to combat existing misinformation about cost, accessibility and drug toxicity.

“When PrEP is taken regularly it is very effective, upwards of 90%,” said Holland. “This is really the first new tool that we’ve had for protecting people in thirty years. For thirty years, what we’ve had is condoms…either don’t have sex or use condoms, and we see how that’s worked out,” he said.

Dr. Oliver Bacon, Infectious Disease Specialist at San Francisco General Hospital, also spoke of the importance of changing the narrative around PrEP, especially for Black and Latino men who have sex with men.

“ I still see Black and Latino MSM’s (men who have sex with men) who had they known about PrEP would not be showing up and testing positive,” said Bacon.

Here’s the message Holland says people should know about the drug: “PrEP works and PrEP is very safe.”

For more information on accessing PrEP, contact the Fulton County Department of Health and Wellness or call 404-613-4708.