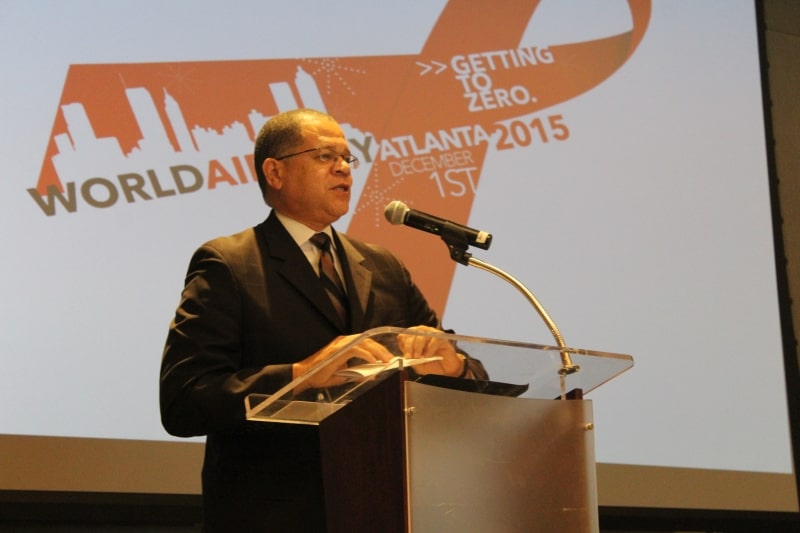 There are alarming rates of new HIV/AIDS infections in Fulton County, and in an ongoing effort to combat the problem, the Fulton County Task Force on HIV/AIDS on Monday rolled out Phase II of their Strategy to End AIDS.

Fulton County Board of Commissioners Chairman John Eaves and Commissioner Joan Garner created the Task Force in December 2014. The Task Force, which is comprised of a number of health professionals, community advocates and leaders in treatment and support services, unveiled Phase I of their preliminary objectives on World AIDS Day on December 1, 2015.

Fulton County’s rate of new HIV diagnoses consistently remains at over 600 per year, more than double that of San Francisco’s. Gay and bisexual men make up over two-thirds of those new diagnoses, four out of five of them were black and more than half were less than 30 years old according to the report.

The Task Force announced new objectives to fight the problem, which they plan to hit by 2020. They included:

The Task Force also listed 10 priorities that will be the guiding principles of the strategy. Those and more can be viewed in the full report below: