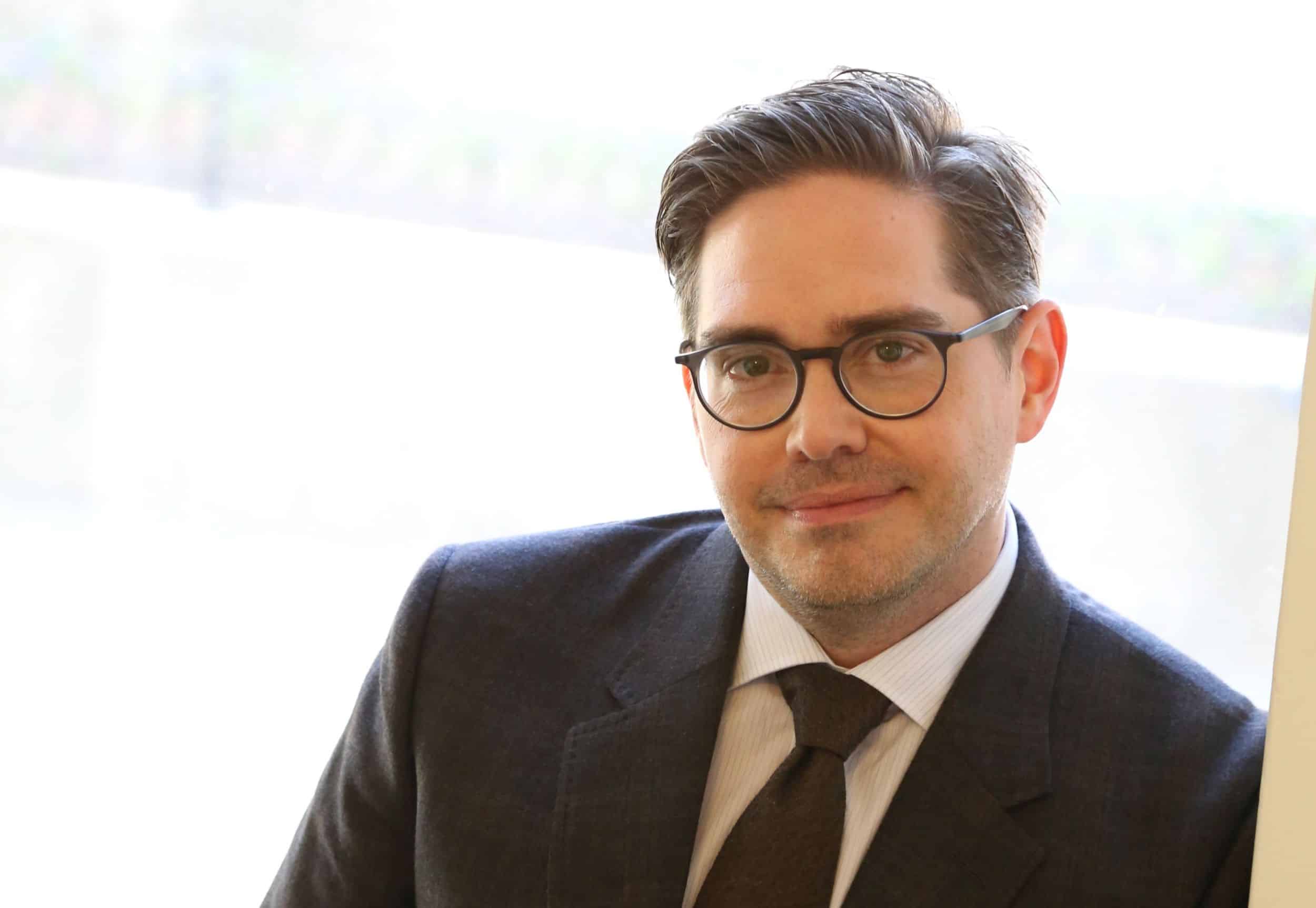 A gay Atlanta business leader will be taking the reins of an important civic institution.

With the departure of Derreck Kayongo, the Center for Civil and Human Rights will welcome the arrival of interim CEO Brian Tolleson. Tolleson is a Center board member who was instrumental in the founding of The LGBT Institute, and he is currently the CEO of the digital content agency BARK BARK. Tolleson is a former vice president of marketing and creative at Viacom. He has also worked with companies such as Google, Sony, NBC Universal and Starbucks.

The Center for Civil and Human Rights is a long-time player in the cultural and political life of the city. The Center is most famous in its role as a downtown attraction for visitors to Atlanta. In addition to its displays of civil rights history, the Center features an ongoing exhibit from the Martin Luther King, Jr. Collection at Morehouse College. Aside from its destination role for visitors, the CCHR also serves as a center for dialogue and education.

Georgia Voice first covered Kayongo in 2016. Kayongo was considered a trailblazer during his time as Center CEO. Originally a Ugandan refugee who fled his homeland at age 10, Kayongo and his family first settled in Kenya. From there, Kayongo moved to the United States, eventually running the Global Soap Project in 2009. In his interview, Kayongo noted that his faith formed the cornerstone of his empathic style of leadership and concern for the oppressed.

Tolleson became widely known for his fight against the religious exemptions bill HB 757 in 2016, telling the AJC that the bill “would really do irreparable harm to our brand as a state.”