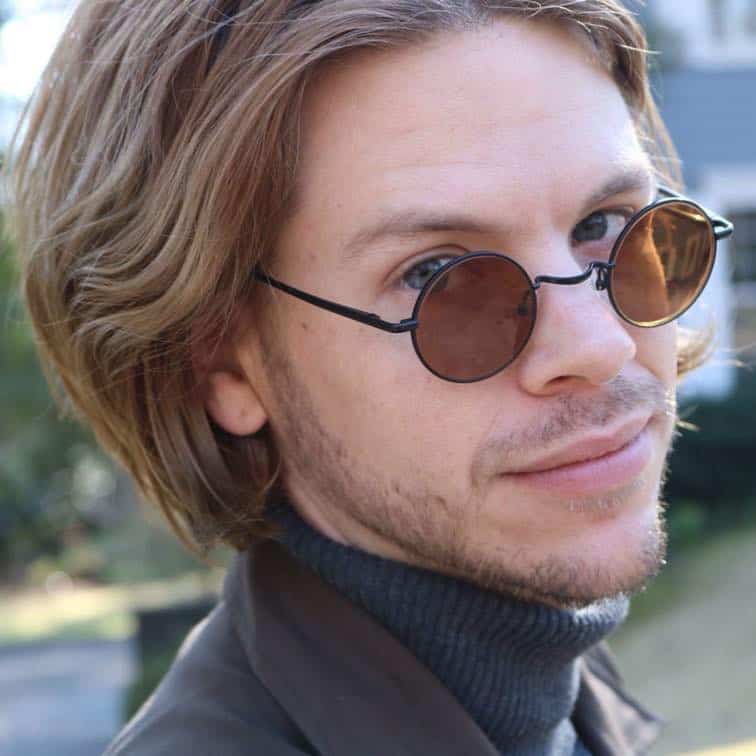 Peters, 28, was walking home from a MARTA station in Stone Mountain when he was approached by two men, who a witness described to the Georgia Voice as African American. The men reportedly were in a car and demanded Peters give them his backpack.

“When Trey jerked away from him and said, ‘It’s my bag you’re not getting it,’ the driver got out with a louder voice yelling, ‘Give him the f***ing bag, f*g,” witness Kevin Pickering told CBS 46. “The passenger walked back toward the vehicle and the driver got out and started firing.” Peters was reportedly shot twice. According to a neighbor, Peters had been targeted because of his sexuality.

Pickering was the one to call 911 and he stayed with the victim until an ambulance arrived.

Peters was one of three people killed within 24 hours in DeKalb County.

Community member Bill Kaelin posted on Facebook mourning the loss of Peters while also putting the tragedy into a larger perspective.

“This is a sad reminder as pride month begins that HATE is still alive and well against the LGBTQ community,” Kaelin writes.

Police have classified the shooting as hate motivated, according to the AJC.

“Unfortunately, this deadly attack is not a rare or isolated event. Rather, this is the latest in a long string of hate-motivated incidents,” Allison Padilla-Goodman, the Southeast regional director of the Anti-Defamation League, said in a statement.

Peters’ death comes at a time when more and more people are being targeted for being LGBTQ. Since the beginning of 2019, nine transgender people have been murdered in the US. A study also found an uptick in hate crimes in counties were President Trump rallied, suggesting a correlation between hate crimes and his rhetoric.

A GoFundMe page has been set up to cover the costs of Peters’ memorial.

“[Trey] was taken from this earth in act of violence, but we will not let hate win!” the description of the page reads. “Trey was always giving so much to others, sharing his talents and energy with those around him. He always was willing to help people and had a huge heart. Now it is our turn to give back in honor of him.”