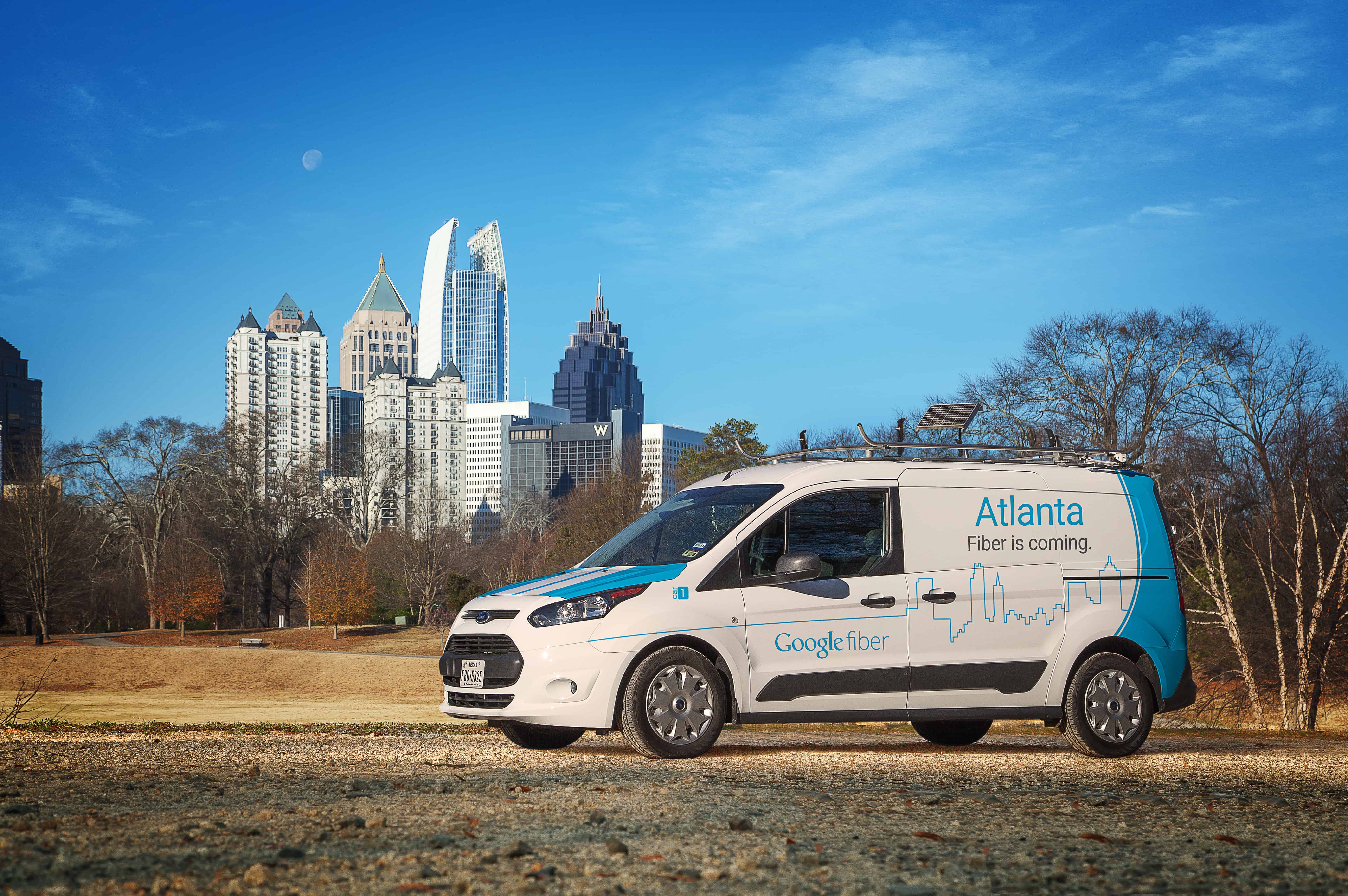 Google Fiber and its iconic gay bunny are coming to Atlanta

While it has been predicted for some time, news officially came today that Google Fiber, and its gay Google bunny, are coming to Atlanta as well as to Avondale Estates, Brookhaven, College Park, Decatur, East Point, Hapeville, Sandy Springs, and Smyrna.

Atlanta Mayor Kasim Reed made the city of Atlanta announcement today in a press release. 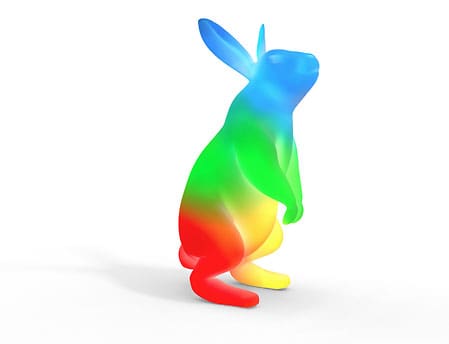 “Google Fiber is the infrastructure for the next generation of innovation in Atlanta,” he said in a statement. “High-speed internet access is essential to participate in the 21st century economy. In addition to supporting our thriving tech and startup communities, Google Fiber will bring greater economic opportunities to every quadrant of the city, so that the next great business idea is just as likely to come from Southwest Atlanta as it is from any other neighborhood.”

“We are here because of the hard work, passion and commitment of the city and its leaders,” said Kevin Lo, director of business operations for Google Fiber, in a press release. “The next chapter of the internet will be written at gigabit speeds. These new networks will lay the foundation for a wave of innovation and economic growth. Atlanta is the perfect city to show us what’s possible, and we can’t wait to see what Atlanta will do with Fiber.”

Google Fiber in Atlanta won’t be immediately available, however. The city of Atlanta will work with Google Fiber over the next several months to design and plan a new fiber-opic network. After the design is completed, construction of the new network will begin.

Google, one of the top LGBT-friendly corporations to work for in the U.S., also recently became a sponsor for the Atlanta Gay & Lesbian Chamber of Commerce.