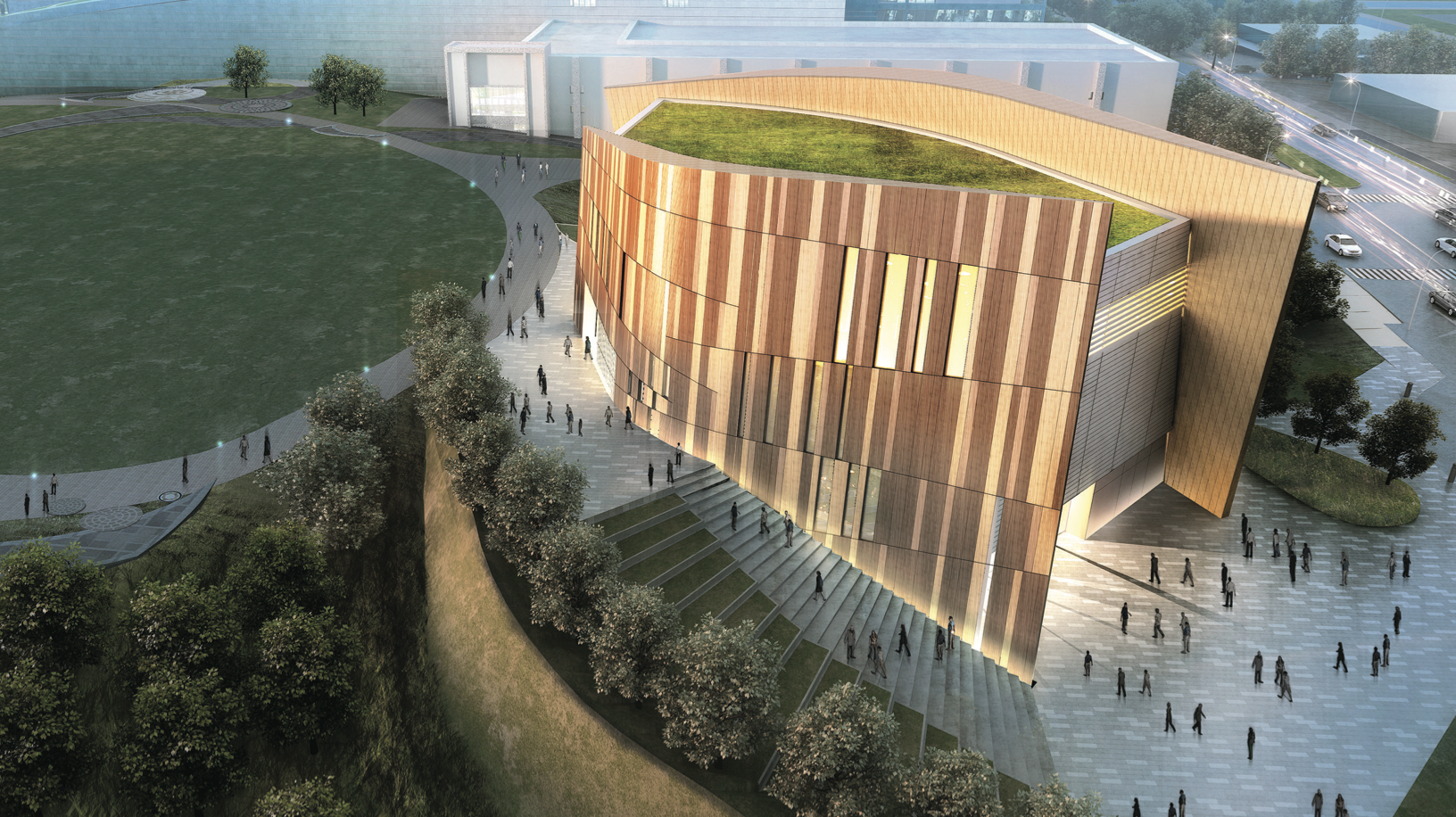 What is the LGBT content in Atlanta-based National Center for Civil and Human Rights?

After years of fundraising and development, a major delay due to the Great Recession, and a scaling back of original designs, doors are set to open June 23 on the National Center for Civil and Human Rights in the heart of downtown Atlanta.

The 42,000-square-foot facility had an original price tag of $125 million, but that was dialed down to $75 million. While the major focus of the center is the African- American civil rights movement, the inclusion of LGBT rights history has been a part of the plan from the beginning.

But some LGBT activists have been raising questions about how much these post-recession revisions have affected this, and how much real estate LGBT civil rights history should cover at the Center in the future.

The Center was able to confirm with GA Voice that the following LGBT content will be present on opening day:

• In the American Civil Rights Movement gallery, there will be an exhibition area that highlights the story of Bayard Rustin, including his role in the African-American civil rights movement and the discrimination he faced as a gay man.

• In the Global Human Rights gallery, there’s the “Who like you like me is threatened?” exhibition, an interactive mirror that lists several descriptors that visitors can select to see and hear personal stories of individuals around the world whose rights have been threatened because of that selected trait. One of the personal stories is that of an LGBT individual.

•Numerous other LGBT rights and marriage equality issues in the United States are covered in detail in the Center’s U.S. and Human Rights area, say Center administrators.

Missing from the list is any mention of Winston Johnson, the longtime gay Atlanta activist who was instrumental in helping Coretta Scott King become the first African-American civil rights leader to actively support gay rights. Johnson’s story would seem to align with the Center’s mission, but they were not able to confirm by press time whether he would be included.

And in a review of the Center’s website, GA Voice found just two references to “LGBT” or “gay.” In a section on why the Center is located in Atlanta, it states, “From women’s rights to gay rights to freedom movements across all of the continents, Atlanta is a key place for discussing these issues.”

The other reference is on the donation page. “Help the Center be a leader in exploring and creating a deeper understanding and dialogue about LGBT issues. Donate today!” the page says.

VARIETY OF LGBT VOICES INVOLVED
For its part, the National Center for Civil and Human Rights has enlisted a variety of LGBT individuals to serve in various positions along the way, from conception to the eve of opening the doors.

Edie Cofrin, a well-known Atlanta lesbian philanthropist, serves on the Center’s board of directors. Laura Douglas-Brown, former GA Voice editor, served as a consultant to the Center in the fall and winter of 2013.

The Center also engaged several Atlanta LGBT leaders for their input on issues and programs over the course of the Center’s development these last several years, including:

The Center also says they have had a number of other LGBT individuals on their Global Advisory Board, exhibition design team and involved in their fundraising efforts. And the Center’s CEO, Doug Shipman, is considered by many to be an ally to the LGBT community.

‘GIVE IT A CHANCE’
The Center is unique in that it is designed to accommodate future expansion, and officials say that just because a vital piece of LGBT civil rights history is not included there on opening day doesn’t mean it can’t be added later.

“We will also be taking [LGBT] issues into the community via partnerships, programs and our broadcast facility,” the Center’s Director of Communications LaTasha Smith tells GA Voice. “Currently we are working to secure long-term funding support for ongoing LGBT initiatives, which will allow us to partner with local universities to combine programming and academic research.”

Smith also says there are already LGBT groups requesting to use the Center for events and programs as well.

Drue, who has been involved with the project since its inception, counsels patience to her fellow LGBT community members.

“Knowing that this is going to be done in phases is great because it will give an opportunity for people to begin to experience what’s meaningful and leave open dialogue for what more can be, especially when it comes to issues with the GLBT community,” Drue tells GA Voice.

“The most important thing is to allow it to at least open and give it a chance,” she continues. “It’s a learning process like any other as to how we go about making social change and I’m hoping the Center will be a coming of age place for our community in a way we never realized before.”