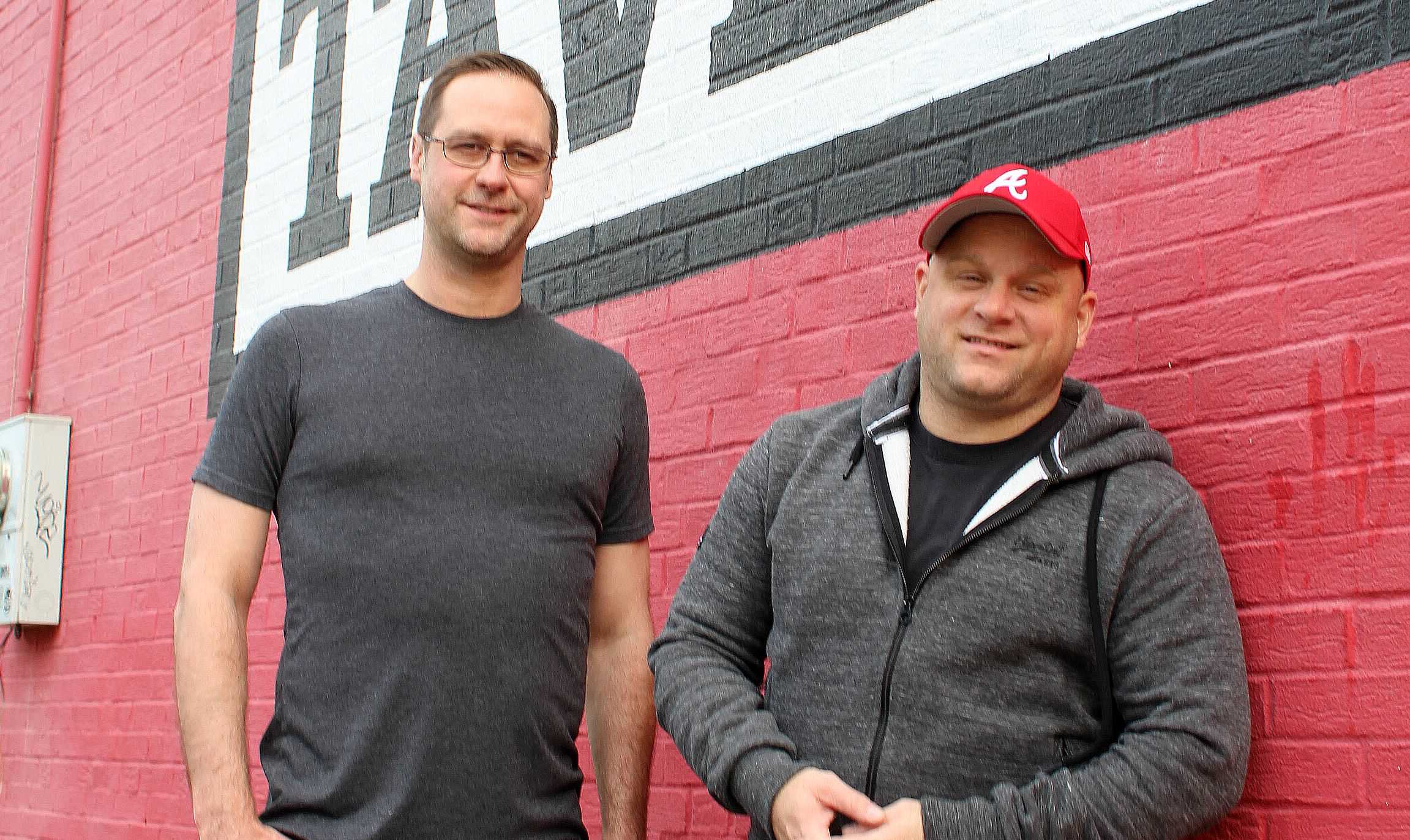 LGBTQ Atlanta’s been on a rollercoaster the past few months.

But there may be a light at the end of the tunnel — Cowtippers ownership chose instead to undergo a makeover and remain open; the owners of Oscar’s bought Burkhart’s with plans to re-brand and re-build; Midtown Tavern is now under LGBTQ ownership; and there are efforts underway to form a co-op LGBTQ performance venue and bar.

“It’s great to see all of these wonderful people in the community rally to save what’s so amazing about Midtown. Personally, I feel like everyone is tired of the negativity and hate,” said Jason Dabbs, organizer of the I Am Midtown movement. “The members of the #IAmMidtown Facebook group have been uplifting and caring. But I really feel like it was the community that spoke and created the change.”

The bar formerly known as Burkhart’s

It doesn’t have an official name or opening date yet, but the former Burkhart’s does have new owners.

Chris McDonald of Oscar’s, located across the parking lot, and his business partner Marco Penna have big plans to turn the club and restaurant into the new hot spot for all LGBTQ Atlantans.

“If people really look at it, the community is really kind of closing in on itself. With the bar across the street coming available, it was like, why not? It’d be amazing for us, it’d be amazing for the community,” McDonald said. “Back in the day, that was the first gay bar a lot of people went to, because it is one of the largest in the city. … We’re working on the menu now for food and we’re definitely going to do entertainment.”

James Brian Yancey, community activist and founder of Rainbros, said he’s glad that the space will remain in the LGBTQ community.

“There have been a lot of things that are reopening, which has been really, really exciting,” Yancey said. “In terms of the Burkhart’s thing, … that was kind of the anchor tenant that was supporting a lot of those other businesses. I think it’s great to see that owners already there stepped up and are fulfilling that role.”

McDonald said construction to connect the bar to the BeltLine will continue, and the owners and managers will not tolerate any of the behavior that led to Burkhart’s closing. McDonald is most looking forward to finally being able to open the doors to the new space, and letting the community know they’re going to be OK.

“That was a stepping stone,” he said. “We will prevail, always. We will always stand behind each other and do what we have to do to move to the next step.”

Out with the old, in with the new

The loss of Jungle wasn’t easy for Atlanta, and especially not for former owner Richard Cherskov.

“We lost our lease over there with the developments happening on Cheshire Bridge. They decided not to renew us,” Cherskov said, adding that the developers did not seem keen to have a nightclub near their new apartments.

He and his partner began the search for a new home for Jungle — or, at least a Jungle-like facility — and found out that Midtown Tavern was for sale. Midtown Tavern is more food-focused than Jungle was, and though it doesn’t have a dance floor, it does have a stage for performances.

“Jungle was the place to go late-night and dance, and maybe catch a drag show, but we’re going to be an all-day establishment with a greater focus on food and an everyday feel,” Cherskov said. “While we’re still looking for a place to open a dance club, we were able to secure another space for the LGBTQ community with what seems like so many of our spaces in trouble or in peril.”

Cherskov doesn’t plan to change the name of Midtown Tavern, but the business will get new branding, a new website, new furniture and a fresh coat of paint.

“We have an entire line-up of very diverse events,” he said. “With the problems that happened at Burkhart’s, we are absolutely committed to making everyone feel comfortable.”

Dabbs told Georgia Voice he’s pleased to have a gay venue anchoring that area of town.

That’s not the only new venue coming — in addition to Cherskov still hunting for a place to open another dance club, Yancey is among the Atlantans planning to open a new performance space.

Yancey helped organize a community meeting following the Burkhart’s incident. One of the goals after that meeting was to establish a “cooperatively owned space” that is both performance venue and bar. It will be a location that not only serves as the new home for some former Burkhart’s entertainers, but also will provide space for diverse acts and artists.

“We’ve got a couple of good sites that are being considered and discussed now,” Yancey said.

Yancey stressed the importance of bar patrons making an effort to not only support businesses in their community, but to do their due diligence to know the owners of these locations. Cherskov echoed his sentiments.

“This is what happened with Burkhart’s. For whatever reason, they did not have the connection to the gay community except that they owned a gay establishment,” Cherskov said. “We have a fantastic group of nightlife superfans in Atlanta. We’ve had overwhelming, positive response to what we’re doing over [at Midtown Tavern], and to see that enthusiasm is personally very fulfilling.”

Yancey said he hopes LGBTQ businesses support diversity at all levels of staff, and make efforts not to purposely exclude anyone — such as requiring door fees or changing entertainment offerings to discourage black LGBTQ patronage, as allegedly happened at Burkhart’s.

“My biggest concern is as individuals that we don’t continue to repeat history. We tend to always lean toward renting and leasing spaces, because it’s less money up front,” Yancey said. “We end up signing leases in parts of town that are going to inevitably end up becoming more popular over time. … I know a lot of these facilities are still rented or leased, so I’d like to find more sustainable efforts where, even if it takes more time to find the investment and raise the funds, the LGBT community makes more of an effort to find permanency.”