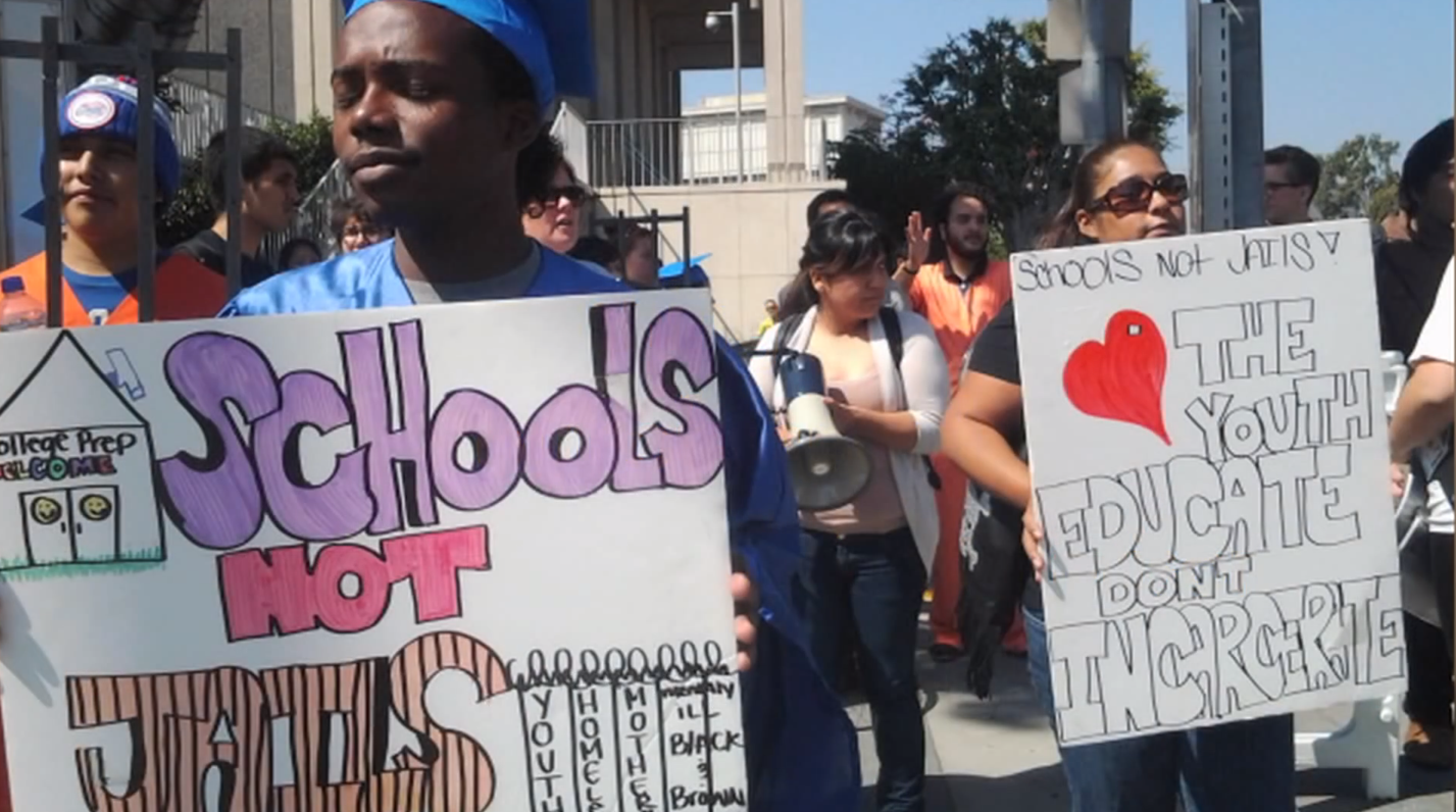 This year the Georgia Partners of the Dignity in Schools Campaign will host the 2nd Annual March and Rally Against School Pushout at the Casey University Avenue Site in the Pittsburgh community of Atlanta as part of the national Week of Action, starting Oct. 4.

The march will begin at the Pittman Park Recreation Center at 950 Garibaldi St. and continue on to the Casey University Avenue Site of Atlanta at 352 University Ave. , Atlanta 30310. The march will begin at 2 p.m. and the rally will be held from 3 to 5 p.m. The event will include food, poetry slams, musicians, and local area businesses and organizations, all of which are dedicated to making public school education experience a positive one.

The national Week of Action’s march and rally was created in 2000 to inform people on the secret world of school pushout and the school to prison pipeline and to raise awareness of the need for positive school environment. The rally is about the importance of artistic expression and the role of the community as a catalyst for change.

“So often I meet gay and trans students who have been pushed out of school because it wasn’t safe for them to be there. They tell me they are the daily targets of harassment and violence; even if they report the attacks or try to defend themselves they are caught in zero tolerance policies,” says Em Elliott, a field organizer for Georgia Equality.

“Beyond the issue of bullying, we know that Georgia schools are punishing youth for their identities, gay and trans students are disproportionately impacted by harsh discipline policies and have higher rates of dropping out, being funneled into alternative schools and even arrests. Gay and trans students deserve the right to an equal education but it’s hard to focus on graduating when you’re constantly fearing for your life,” she adds.

The ACLU’s interest in school pushout has more to do with the legal and civil rights issues. Too often the kids that face suspension, arrest and expulsion fall into a few minority categories—children with special needs, children of color or gay or lesbian youth.

“The trends seem to indicate that kids with the potential to drag down test scores get shuffled out to falsely boost the school’s profile,” said Marlyn Tillman, a community organizer for the ACLU of Georgia.

Before zero tolerance policies were enacted, children found themselves facing disciplinary repercussions for any number of minor disturbances. These days, children of minority groups (children with physical/mental disabilities, the LGBT community and children of color) often find themselves arrested and sentenced in juvenile courts as a result of misbehavior on school grounds, which are often disastrous to their academic career. The main focus of this organization is to raise awareness on these issues and change the disciplinary policies within public education institutions.

The Dignity in Schools Campaign is a national organization dedicated to ending the school to prison pipeline. Their partners in Georgia for the Week of Action include Gwinnett SToPP, Georgia Equality, Georgia Safe Schools Coalition, Gwinnett Human Relations Commission, Interfaith Children’s Movement, the ACLU of Georgia, and Lambda Legal.

The Georgia Partners will host a second Week of Action event, A School Discipline Legal Workshop, on Oct. 11, from 10 a.m. to 12:30 pm in Lawrenceville, at the Unitarian Universalist Congregation of Gwinnett.