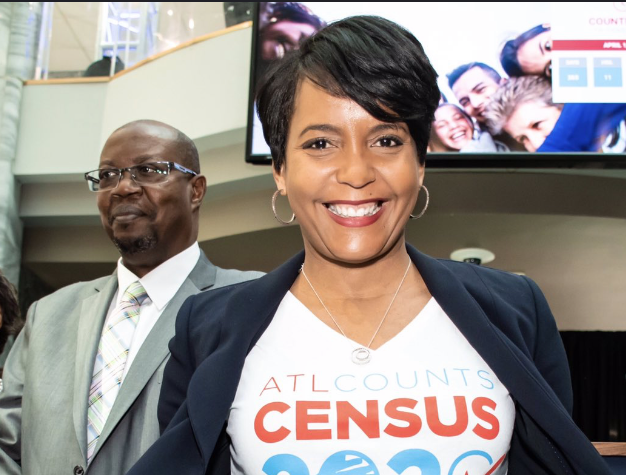 Mayor of Atlanta Keisha Lance Bottoms has introduced a legislation opposing conversion therapy in the city and calling on the rest of the state to follow suit.

This resolution, which was passed unanimously by the City Council, officially establishes Atlanta’s opposition to conversion therapy – a practice to “convert” LGBTQ people away from their sexuality or identity. It has been discredited by many prominent medical associations.

“The passage of this Resolution sends a clear message that the City of Atlanta will always stand for equality and human dignity – regardless of who you are or who you love,” Mayor Bottoms said. “State-sanctioned practices that inflict persecution and suffering on LGBTQ individuals – particularly young people – should end immediately.”

A bill banning conversion therapy in the state of Georgia, HB 580, was introduced by out legislator Matthew Wilson in March and is expected to return to the legislature during the 2020 session.

“Simply put – we cannot and should not endanger the well-being of the LGBTQ community for living their truth,” Mayor Bottoms said. “This administration and the City respectfully call on our State partners to join us on the right side of history.”

Mayor Bottoms has time and time again fought for the rights of LGBTQ Atlantans – she appointed an LGBTQ Advisory Board and the first ever full-time LGBTQ Affairs Coordinator, Malik Brown, in 2018 and celebrated Pride last year by hosting the first ever Pride Reception.