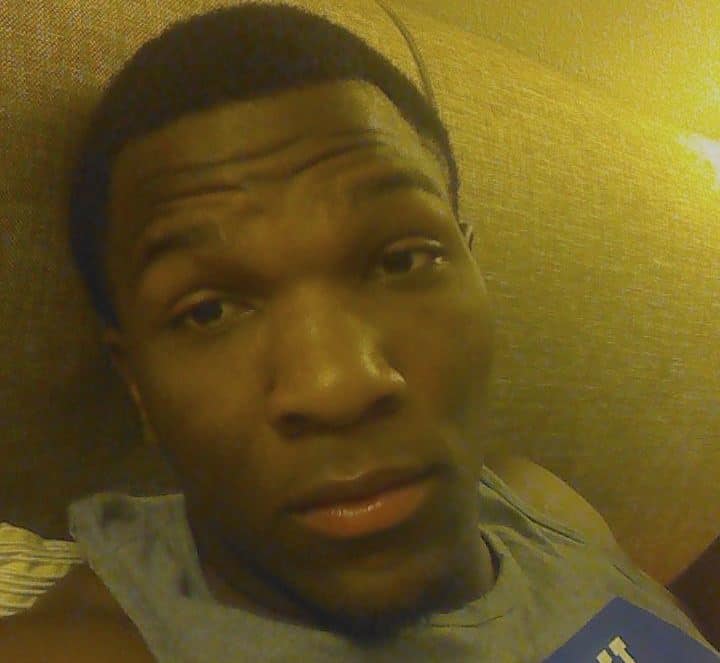 Henry Lee, 21, who was found submerged in a swimming pool at a Black Gay Pride party over Labor Day weekend and then later died at a hospital had heart issues that caused him to drown, according to the Fulton County Medical Examiner’s Office.

The death has been determined to be accidental and no further investigation is taking place.

Lee, also known as Amar’e, was found submerged in the Holiday Inn North hotel swimming pool at about 9 p.m. on Aug. 30 and the medical examiner’s office was notified of his death in the early morning hours of Sept. 2. Lee was being treated at Atlanta Medical Center South.

Major Russell Popham of the East Point Police Department said no drugs were found in his system,  there was no sign of a crime committed and there would be no further investigation into the death.