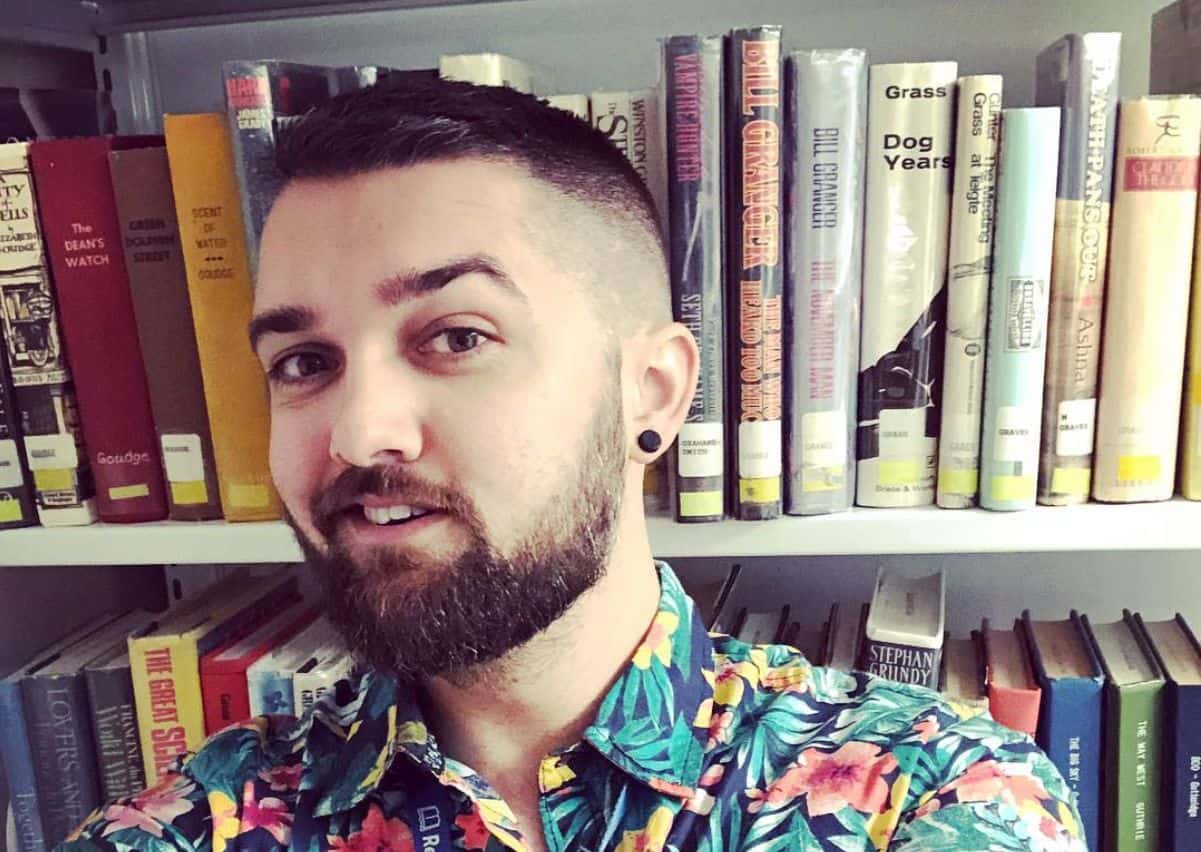 Comic books and graphic novels have shown themselves to be profitable in both their printed and cinematic forms. Despite that, Hollywood has mostly treated the identities of queer comic book characters as hidden ones, refusing to add a single line or two that lets audiences know a character’s sexual orientation. With June being Pride month, it’s the perfect time to put these characters and their creators front and center.

Black Panther’s Okoye is in a relationship with fellow Dora Milaje warrior Ayo in the Black Panther: World of Wakanda comic series. In the recent film, Okoye is married to W’Kabi, but it seems like it would’ve been easy to pair her with Ayo; there was even a reported deleted scene of the two engaging in a flirtatious dance together.

Hellblazer’s leading man, John Constantine, has been featured in everything from a movie and two TV shows to an animated film. The working-class occult detective’s bisexuality is prominent in the comic books, but it’s also featured in two episodes of the show “Legends of Tomorrow.”

Electric Yukio and explosive Negasonic Teenage Warhead made quite the romantic pairing in the recent “Deadpool 2,” showing just how effortless it is to include queer characters in comic book movies. While the two didn’t get much screen time, both Brianna Hildebrand and Shiori Kutsuna showed themselves worthy of their very own film or mini-series.

Diana Prince/Wonder Woman hails from the all-female island of Themyscira, where lesbian relationships are as commonplace as heterosexual relationships around the world. In Patty Jenkins’ “Wonder Woman,” Diana develops romantic feelings for pilot Steve Trevor. In the comics, Diana is portrayed as both bisexual and pansexual. And who could blame her, when interacting with gods and goddesses is an everyday occurrence?

One of the many great things about comic books and graphic novels is the fact that not all queer characters have superhuman abilities, flowing capes, or secret identities. Queer readers who prefer their graphic literature without the inclusion of superheroes have plenty to choose from when looking for characters and narratives that resemble their own. E.K. Weaver’s The Less Than Epic Adventures of TJ and Amal tells the tale of what happens when newly out Amal and unconventional TJ set out on a road trip together across the US, exploring their lives and their mutual attraction.

Melanie Gillman’s award-winning As the Crow Flies illustrates the life of a queer black girl named Charlie Lamonte and her summer at an all-white, female, Christian youth camp. Gillman’s magnificent use of colored pencils depicts a story that explores religion, identity, isolation, and so much more.

O Human Star is the creation of Blue Delliquanti, an artist and illustrator who does away with the superhero tropes and centers the sci-fi story on inventor Alastair Sterling, who dies before bearing witness to his orchestrated robot revolution. Sterling is resurrected almost two decades later in an android body in a world where humans and robots live in harmony, which prompts the inventor to find his partner, Brendan, to discover what happened … and ask why the female bot Brendan is living with so closely resembles Al.

While much praise is given to queer comic book characters, we cannot forget to recognize the creators who write, draw, and illustrate those characters into existence. Reed Black is a gay illustrator based in Atlanta who has always had an interest in art, but was attending community college when he first realized he could make a career of his passion.

“You can do it all on your own, you don’t need a big budget,” Reed tells Georgia Voice, about being attracted to drawing comics as opposed to other mediums. When creating his characters and narratives, Reed lets the story have its say, allowing the main characters to push the plot forward as their personalities develop whilst he sketches them to life.

It’s Reed’s hope that more funds will be funneled to queer creators, helping them put their stories and characters in front of readers hungry for representation. The illustrator also wants kids to see more gay relationships and blended families in comics that reflect real-world relationships and non-traditional families. It should be “incidental that they’re gay,” he notes.

It’s an undeniable fact that we’re luxuriating in a golden age when it comes to comics/graphic novels and queer representation. “You have something in your head that you can bring to life and share with other people; it’s like bringing a child into the world,” Reed says. With the combination of social media and the internet, creators wielding words, colors, pens, pencils, and styluses can not only share their creations with the world, but also turn a profit.

For those looking to support their fellow queer creators while exploring LGBTQ graphic novels and comics, Reed has plenty of recommendations to offer. Shivana Sookdeo is a self-taught comic artist and illustrator with a creative range that includes comics such as the award-nominated Breath, Plucked From Heaven, publication covers, logos, zines, and storyboarding tests for “Steven Universe.”

Emily Carroll is the award-winning creator of horror comic His Face All Red. Her work has appeared in several comics anthologies, and Carroll also creates webcomics as well as graphic novels. If you’re a video game fan, you might have spotted her work in 2013’s Gone Home and The Yawhg.

Reed himself is the creator of “What a Queer Family,” a webcomic series featuring the Patel family, made up of “two gay dads, three magical adoptive children, and endless shenanigans.” His portfolio also includes commissioned illustrations, short stories, and T-shirt designs. He is represented by Alyssa Jennette of Stonesong Literary Agency.
Just like the LGBTQ community, there’s an entire rainbow of narratives to explore and discover when it comes to queer comics and comic book characters. No matter if you’re a fan of superheroes, science fiction, fantasy, or graphic autobiographies, or if you’re looking to be absolutely floored by stunning artwork, there’s plenty to sate your graphic appetites. And who knows? Maybe one day you’ll have a story or character of your very own to share with the rest of us.