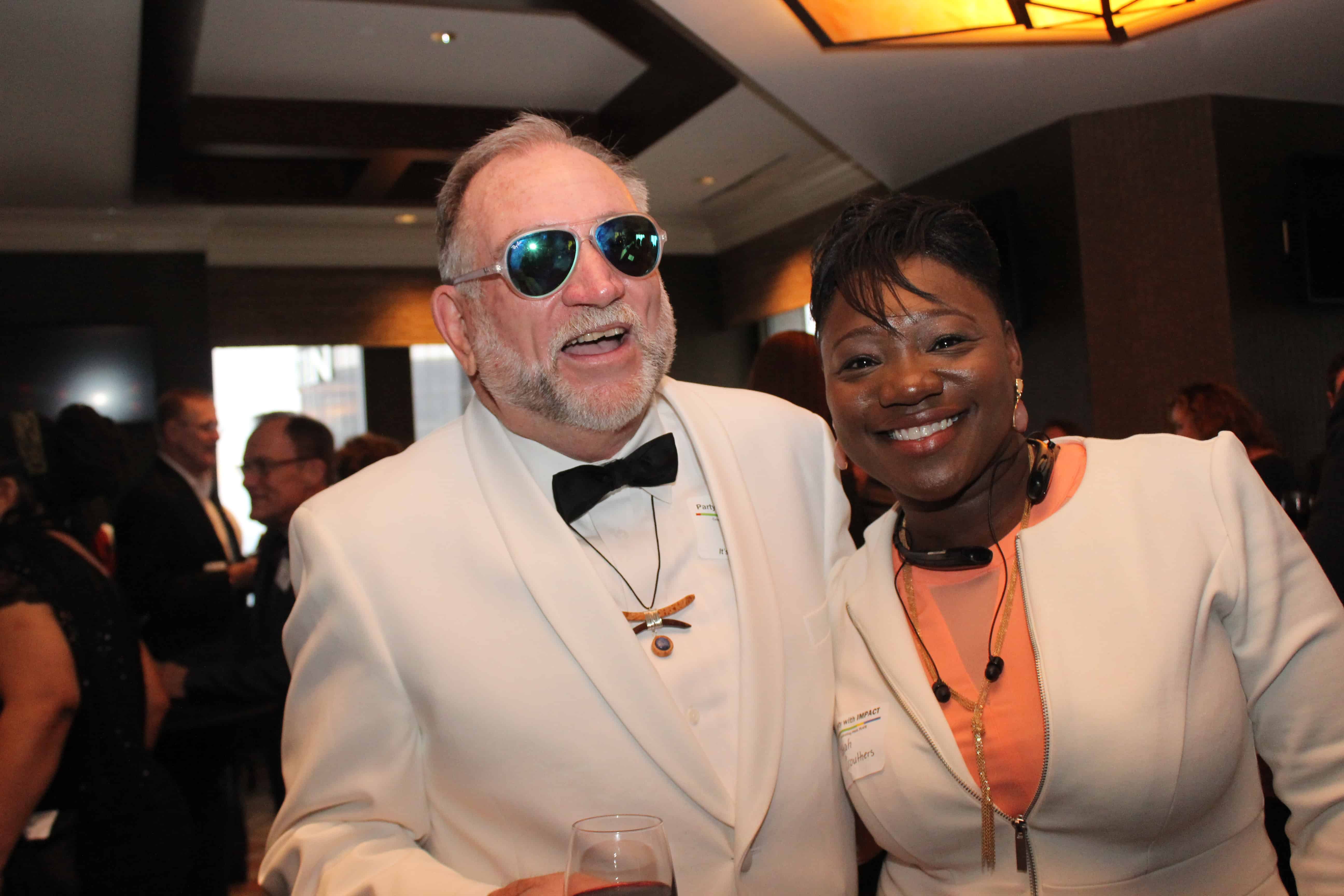 Paul Plate honored for decades of service to HIV/AIDS community

Paul Plate, co-founder of Positive Impact and a longtime LGBT and HIV activists in Atlanta, is stepping down from his post at the agency after a 22-year run. More than 200 people gathered at the Commerce Club in downtown Atlanta on April 25 to celebrate his accomplishments and praise him for his efforts in the ongoing fight against HIV.

Also honored for their HIV activism were Jim Sacco and Jacqueline Tucker Muther.