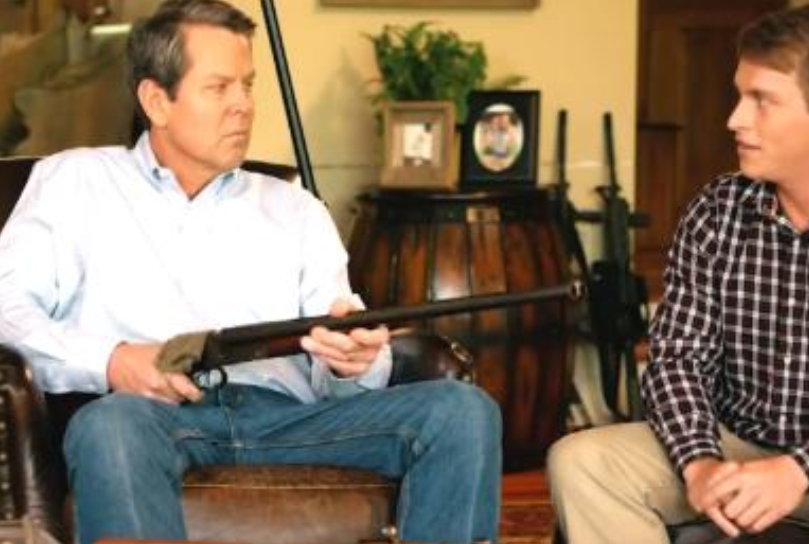 Picket Patrol: Pence & Kemp in ATL the Day Before Pride

Berlin Sylvestre
Atlanta
September 24, 2018
As brilliantly reported by Patrick Saunders, editor of Atlanta’s beloved Project Q, Mike “I Goofed On My Own State’s Economy By Enacting Religious-Freedom Bills” Pence will be stumping in Atlanta for gubernatorial hopeful Brian “Truckin’ Out Illegals Myself With My Big Ol’ Pickup” via a … “Victory Dinner.”

(Not to be a superstitious type, but calling a victory against LGBTQ-friendly Stacy Abrams this early out has that “tattoo your boyfriend’s name on your neck” feel.)

Where They Going? The Grand Hyatt in Atlanta.

When They Going? The evening before Pride, Oct. 11. (Seriously.)

Who’s Not Allowed: Members of the press, according to Kemp spokesman Ryan Mahoney.

On one hand, it’s a little sad to see Nathan Deal in attendance. He, after all, vetoed the religious-freedom (read: pro-LGBTQ discrimination) nonsense after it passed our state’s House and Senate. On the other, perhaps he can speak to why it’d just be bad legislation for our state, from not only an economical standpoint, but from a progressive one. We’ll see.

For those who love a good reason to get out there and give ’em hell, this one’s for you.