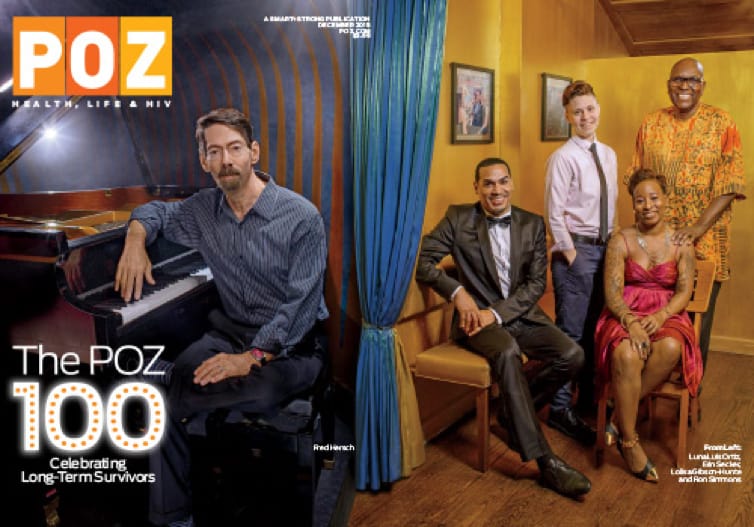 All of the honorees who appear on this year’s list have been living with HIV before effective treatment was available. POZ asked individuals and organizations across the country to nominate people living with HIV since 1995 or earlier who remain active in the fight to end the epidemic.

“This year’s POZ 100 is a testament to those who are not only surviving but also thriving while living with HIV and who are actively fighting the epidemic,” says Oriol Gutierrez, POZ editor-in-chief.

Khafre Abif, Executive Director of Cycle for Freedom, a national mobilizing campaign whose mission is to reduce the spread of HIV among African Americans and Latino’s, tells Georgia Voice that he is “so honored and truly humbled to be recognized with the other 99 in the 2015 POZ 100, long-term survivors for my work in the fight against HIV/AIDS.”

“Most often I feel as if no one is hearing or seeing my work,” says Abif. “There are many voices at the local, regional and national level in this fight and for me to be honored in this way provides me with more fuel to continue pushing, writing, speaking, sharing and reaching out to those living with HIV/AIDS.”

“To be nominated to the POZ magazine 100 is a privilege and an honor,” says Lopez For many years I felt worthless but now I feel I can accomplish anything I put my mind and heart to.”

More about our local honorees via poz.com 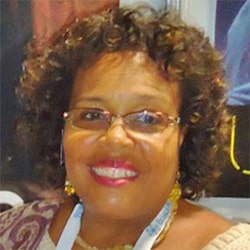 Vanessa Sharp
60, Norcross, GA
A self-described “agent of change” who is “God’s servant,” Vanessa has been a global force in the fight against AIDS. A staff pastor at Higher Hope Christian Ministries in Conyers, Georgia, she has been involved with SisterLove, the AIDS Ecumenical Coalition, the Speakers Bureau of AID Atlanta, the National Minority AIDS Council and the U.S. Presidential Advisory Council on HIV/AIDS (PACHA), just to name a few. Internationally, Vanessa is active in numerous African HIV and ministerial groups and initiatives, such as Change One Life Inc. and Worldwide Outreach Inc., where she founded and served as the executive director of Love Integrates Nurture & Care (LINC). Back in the United States, she recently hosted a group of Russians and helped educate them to better fight the epidemic in their country. 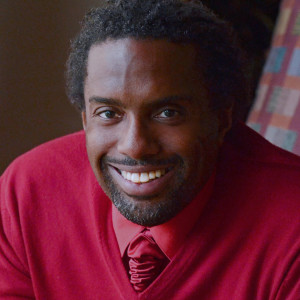 Khafre Kujichagulia Abif
49, Atlanta, GA
Khafre is a man of inspiring words. The founder of Ubuntu Press, he edited and self-published the anthology Cornbread, Fish and Collard Greens: Prayers, Poems & Affirmations for People Living with HIV/AIDS. The father of two is also the founder and executive director of Cycle for Freedom Inc., a campaign to reduce the spread of HIV among African Amer-icans and Latinos. Khafre currently serves as the Georgia marketing director for Detroit’s National HIV/AIDS Disability Project (founded by 2015 POZ 100 honoree Joshua Moore). 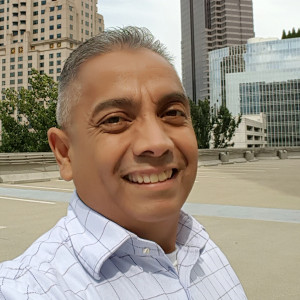 Alejandro Lopez
49, Stone Mountain, GA
Alejandro served in the U.S. Army, 82nd Airborne Division, for nearly six years, until he was discharged in 1989 for being gay. He learned he was HIV positive in 1993. Four years later, he moved to Atlanta for a better job and health care, and started his activism. Alejandro became a board member of Georgia Equality, was elected president of the Georgia chapter of American Veterans for Equal Rights, and co-founded Latino LinQ, which supports Atlanta’s Latino LGBT community. He works at a law firm, and as he undergoes his second treatment for hepatitis C, Alejandro continues to be a voice for those living with HIV/AIDS.

Editor’s Note: Georgia Voice reached out to Sharp  for comment but she was unavailable before press time. We’ll be sure to update this story with her reaction as soon as possible.