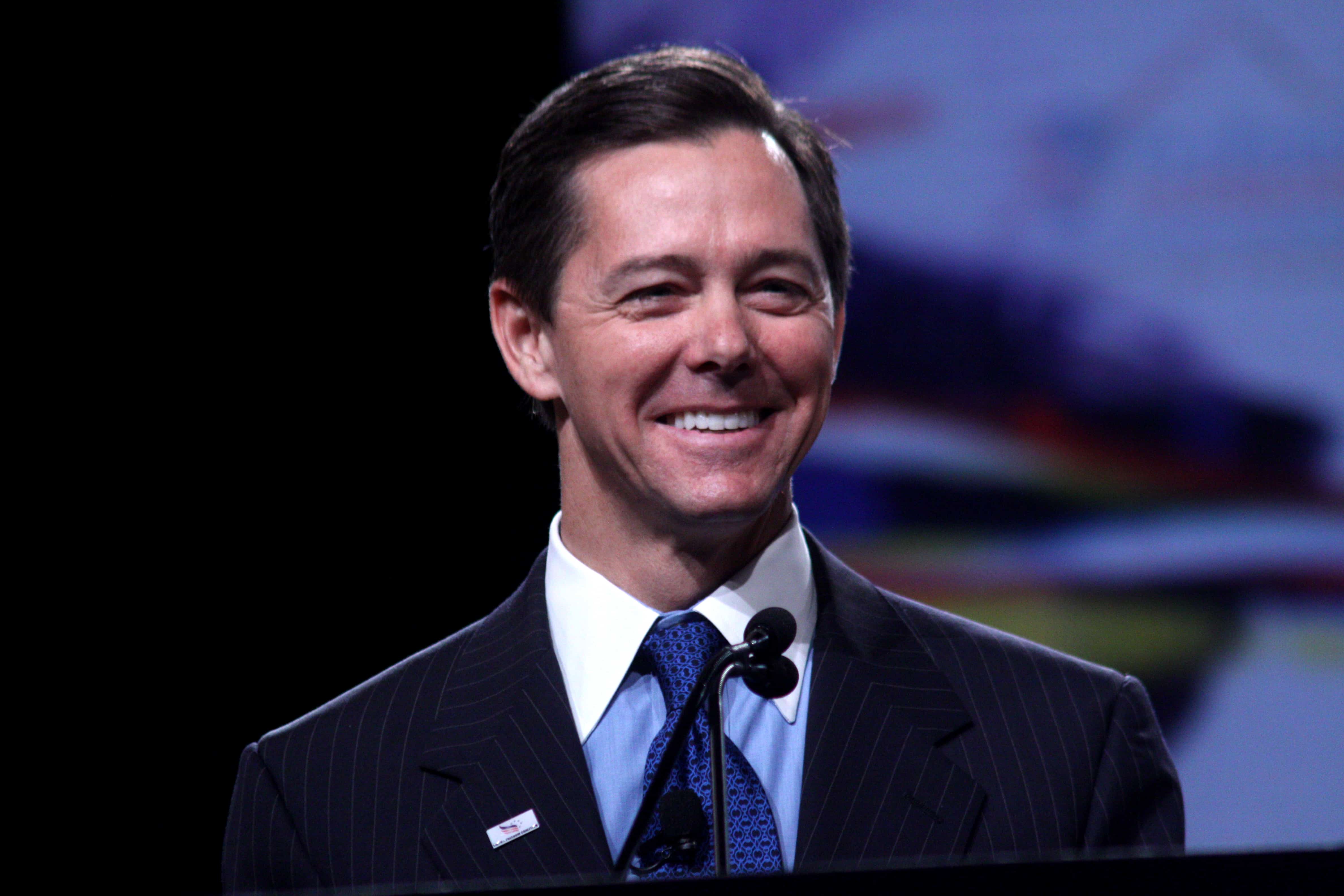 Ralph Reed, former executive director of the Christian Coalition and now head of the Faith and Freedom Coalition, wants his members to call Atlanta Mayor Kasim Reed and tell him to stop “infringing on religious freedom” for suspending Atlanta Fire Chief Kelvin Cochran.

Cochran was suspended Nov. 24 after the mayor learned of a book he wrote comparing homosexuality to bestiality and saying it is a “sexual perversion.” Cochran’s self-published book, “Who Told Your That You Were Naked?” includes a biography of Cochran that states he is the fire chief of Atlanta.

The Faith and Freedom Coalition sent out an action alert email, according to the Atlanta Journal-Constitution, that states,

“Chief Cochran’s view is as popular now as it was over two-thousand years ago when Jesus said it. Sexual relationships outside of marriage are ultimately unfulfilling, whether with members of the opposite or same sex, with a single or multiple partners. The Atlanta mayor and city council’s discipline of Chief Cochran is as shallow as their apparent reading of his book. He has as much right to speak and write about his beliefs as any Atlanta politician does. In Chief Cochran’s distinguished career, he has led complex fire departments across the country, which is why Atlanta’s former mayor hired Chief Cochran to run Atlanta’s fire department and why President Obama appointed him to lead the U.S. Fire Administration a few years ago. The mayor and city council need to wash their hands of this and let Chief Cochran get back to doing his job.”

Contact Mayor Kasim Reed and urge him to lift the suspension and to stop infringing on religious freedom!”

Reed has said the suspension was not mandated because of Cochran’s personal religious beliefs. His spokesperson, Anne Torres, told the GA Voice that Cochran violated city policy leading to his 30-day suspension without pay.

“By identifying himself as the Atlanta Fire and Rescue Chief in his book, Chief Cochran disregarded the city’s anti-discrimination policies. He also failed to notify the mayor of the book before it was published,” Torres explained. “City policy requires employees to notify their supervisor if they are publishing a book identifying themselves as city of Atlanta employees.”

The Georgia Baptist Convention is also backing Cochran and has started a petition to demand the mayor reverse the suspension.