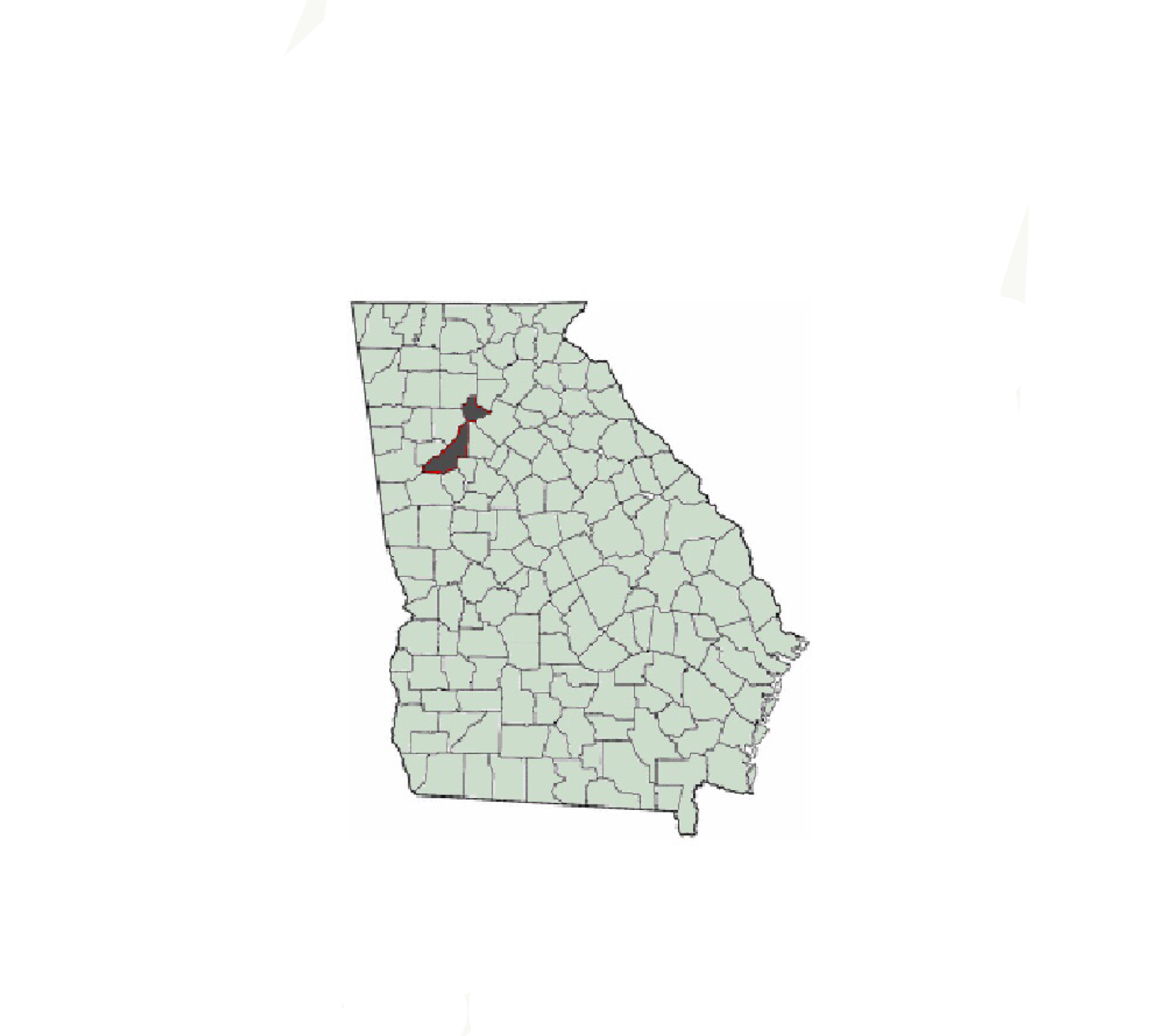 Colton Southworth of Sandy Springs, GA was denied landscaping service because of his sexuality, reported the Bay Area Reporter.

When Southworth and his husband bought a new home in July, they decided to landscape it. Southworth called Stuart DiNenno, owner of Botanica Atlanta Landscape Design, after being impressed by the company’s pictures online.

Southworth told the BAR that the conversation was short and ended with DiNenno denying the couple service.

“He asked me if this project was for me and my wife and I said, ‘No, it’s for me and my husband.’ He said he wasn’t interested in working with us,” he said.

Southworth was taken aback by the interaction, saying he has never been denied services or experienced such blatant discrimination because he was gay.

The 32-year-old reacted to the call by leaving a review of the company on Yelp.

“Contacted today about a very large project in Sandy Springs. The owner asked if the work was for me and my wife, I said no me and my husband and he replied that he wouldn’t be interested in working with us,” he wrote.

A screenshot of DiNenno’s now-deleted reply was reportedly aired on 11 Alive.

“Yes, this is an accurate description of what happened… When doing a large landscaping project… I can’t do that, all while going along with the delusion of two men calling themselves a married couple,” the owner replied. “It’s very perverse and foolish.”

An investigative report by 11 Alive also captured screenshots of deleted posts on DiNenno’s Facebook page where he wrote, “I average about one or two calls per year from sodomites or lesbians. I always turn them down.”

Georgia currently has no non-discrimination laws to protect LGBTQ individuals.