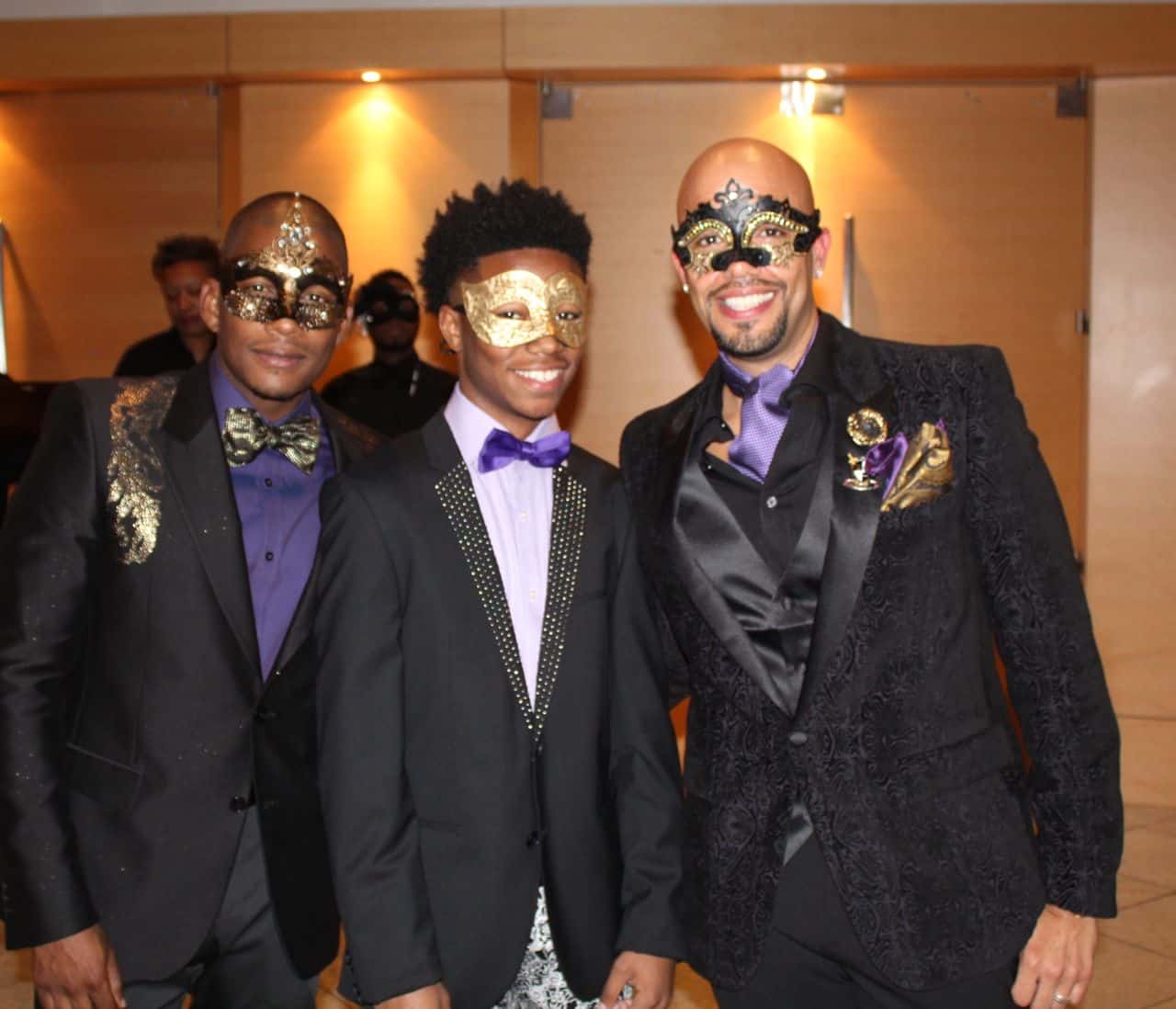 The Atlanta Marriott Marquis was the place to be on Oct. 31 as hundreds turned out for the 4th annual Gentlemen’s Ball. The signature event for The Gentlemen’s Foundation, a non-profit organization dedicated to the healthy development of gay and bisexual men of color through support, empowerment and mentoring has quickly become the must-attend event for gay and bisexual men of color across the country.

This year’s theme: “Beyond The Mask,” gave attendees the opportunity to celebrate Halloween in an upscale fashion.

”The evening was co-hosted by Cynthia Bailey (The Real Housewives of Atlanta) and Karamo Brown (Huff Post Live).